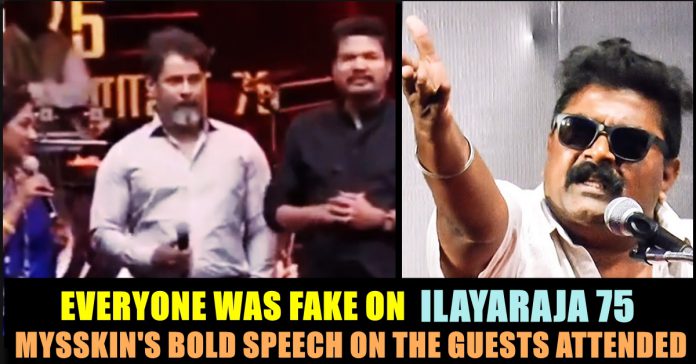 The Tamil Film Producers Council organised a grand musical event on 2 and 3 February to pay tribute to legendary composer Isaignani Ilayaraja, who is often credited for introducing western musical sensibilities in the Indian mainstream music scene. The event, Ilayaraja 75, was held in Chennai. The two-day affair witnessed the presence of some of the greatest personalities from Indian film and music industries. 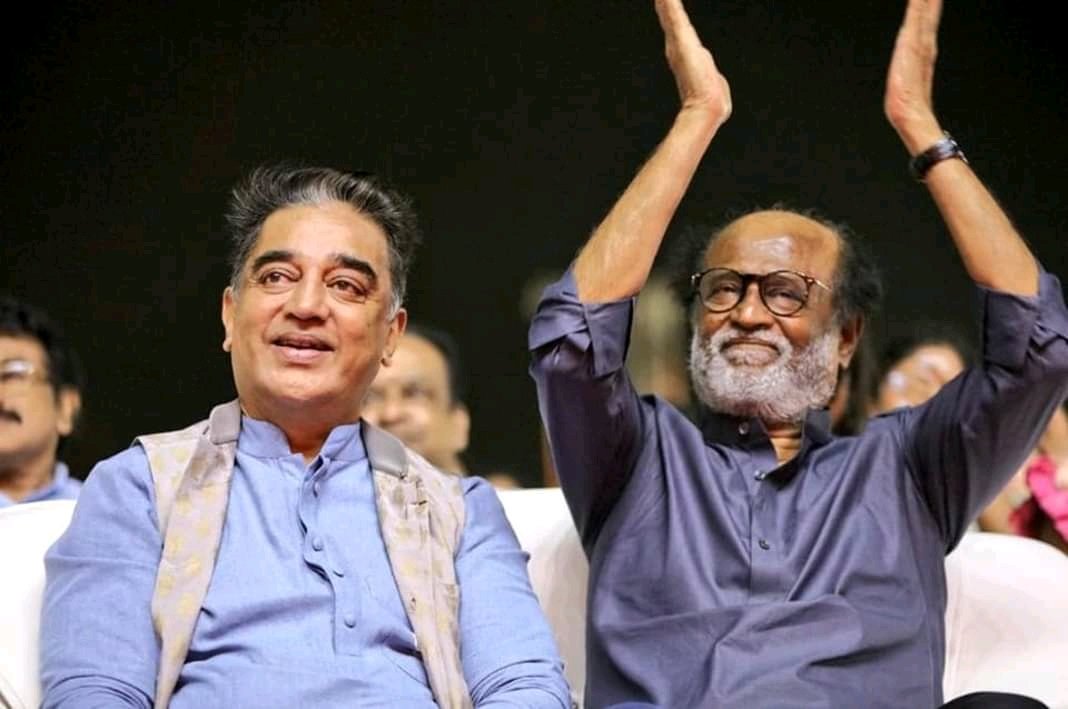 While many came in support of the musician and backed his outrage against the reporter, a few slammed the music composer for his ‘rude’ behaviour. Now, a similar incident has happened at the Ilaiayaraaja 75 concert, a tribute to the iconic musician, which happened a few days ago in Chennai. 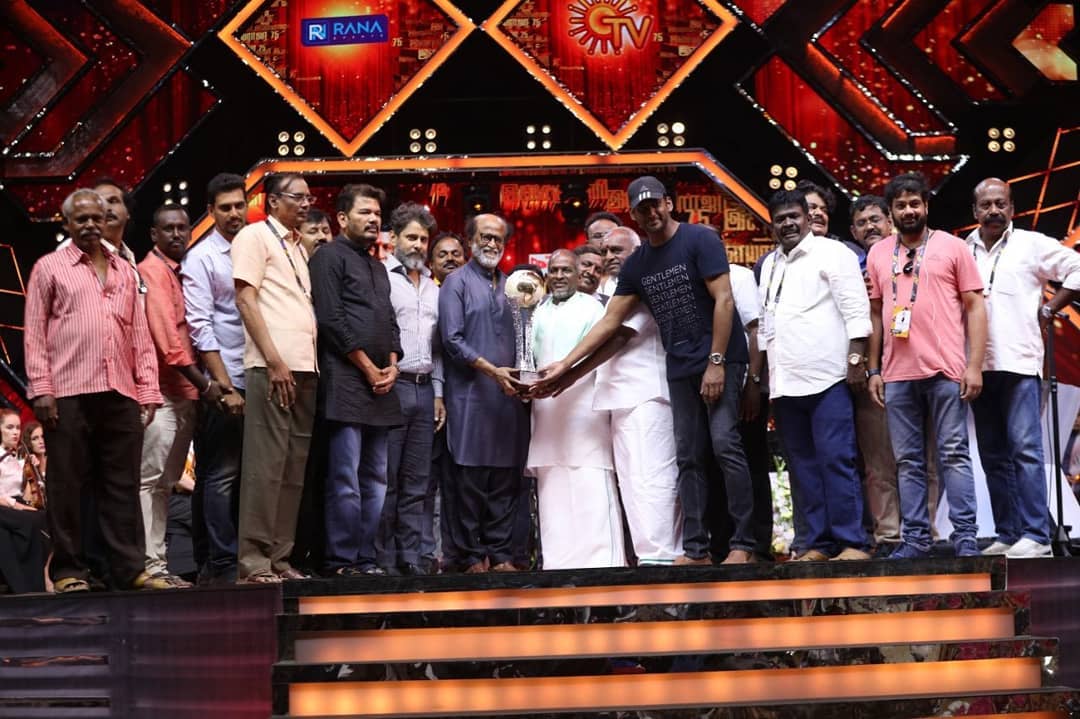 A video from the concert is making the rounds of social media in which Ilaiyaraaja is seen lashing out at Rohini. In the video, actor Vikram and Shankar are in the stage with Ilaiyaraaja. The event’s host Rohini asked the Enthiran director when he will team up with Ilaiyaaraja as fans are expecting the collaboration.

Ilaiyaraaja stopped Rohini midway and told her, “Are you trying to get me a chance? I don’t like this. Why are you taking up that topic now? He (Shankar) is working with the people with whom he is comfortable with. Why are you disturbing him?” 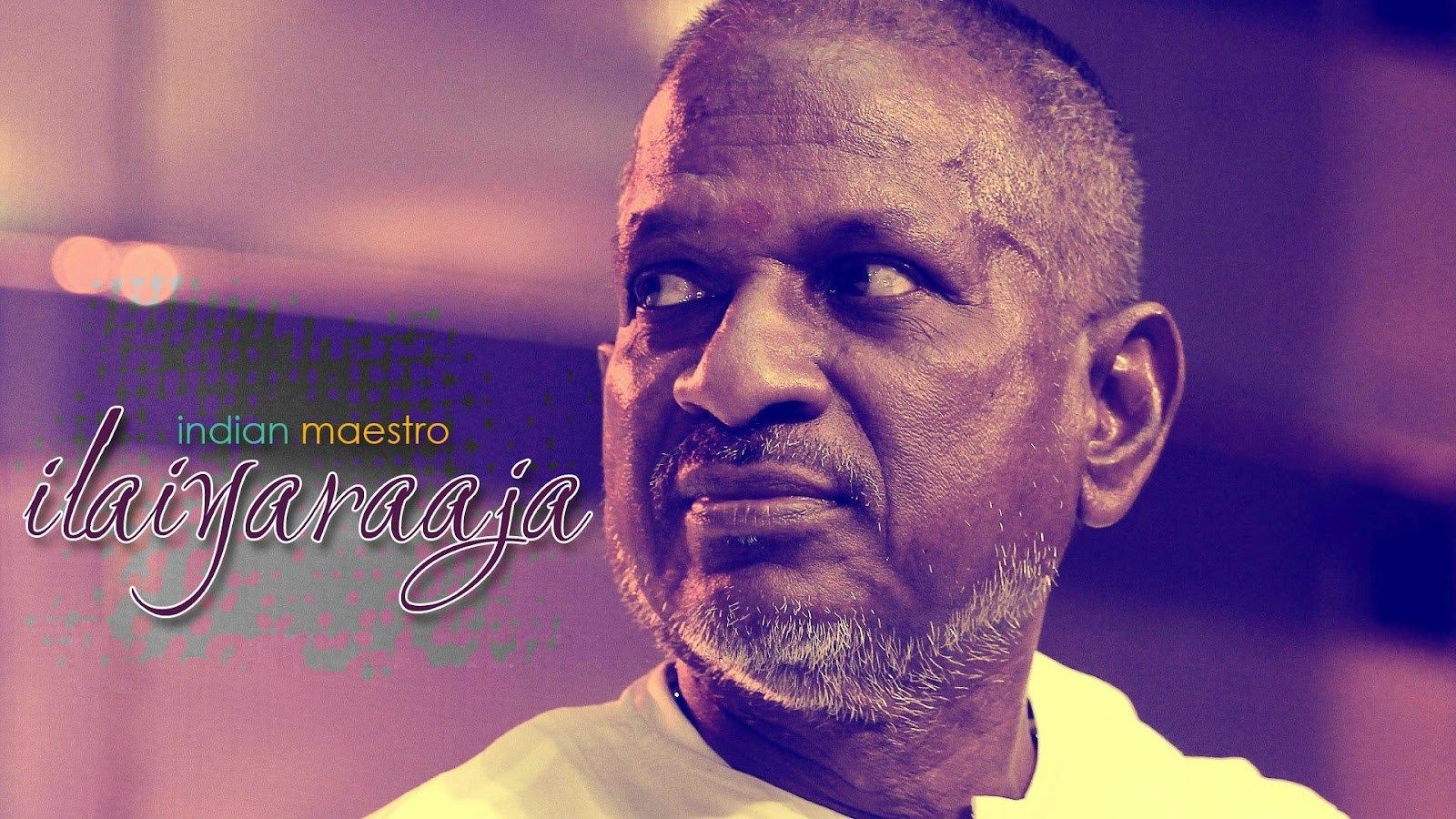 Rohini looked visibly baffled by the reaction of Ilaiyaraaja and she politely said, “I didn’t mean it that way.”

Shankar has been in the industry for decades and has only collaborated with AR Rahman and Harris Jayaraj for his films. 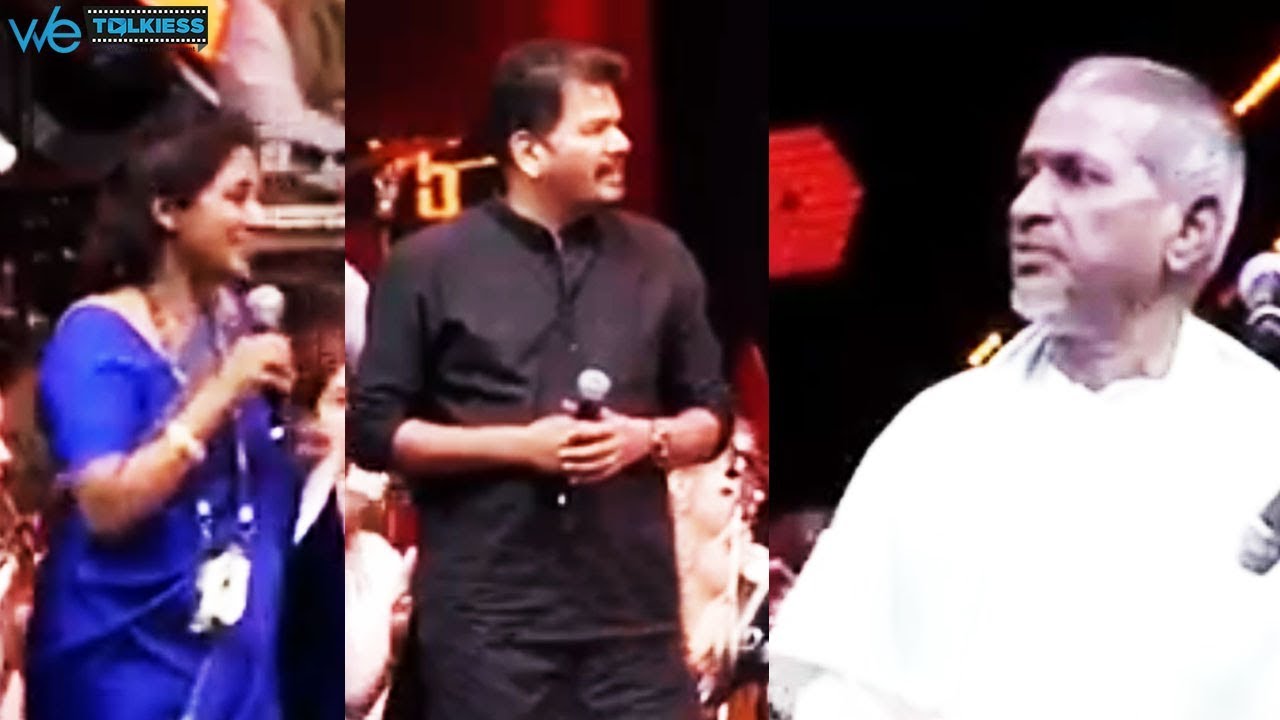 However, Shankar answered Rohini’s question. He said, “Initially, I wanted to work with him for my film Gentleman and got an appointment as well. But, I was pretty sceptical about working with him and had no clue about getting music from him. To be precise, I was scared to approach and work with him. I didn’t work with him because of the respect and fear I had on him.”

Many Twitter users slammed the musician for his rude behaviour. Here are the tweets:

How Rude ! This is the Reason why I Hate this man !

HandsDown… Anyday
@arrahman ❤️❤️❤️
Was .. Is … Will ….be the One n Only Superstar Of Indian Music ..! pic.twitter.com/1pYjJ1Lbi9

On the first day, Ilayaraja shared the stage with his disciple, AR Rahman who together performed his classic song ‘Mandram Vandha thendralukku’ from Mouna Raagam.

On the second day, director Mani Ratnam, superstar Rajinikanth, Mohan Babu, Venkatesh and Kamal Haasan attended the event, along with his daughters Shruti and Akshara. Kamal Haasan and Shruti performed several hit numbers together, including ‘Ram Ram’ from Hey Ram, ‘Unna vida’ from Virumandi and ‘Ninaivo oru Paravai’ from Sigappu Rojakkal, according to IndiaGlitz. 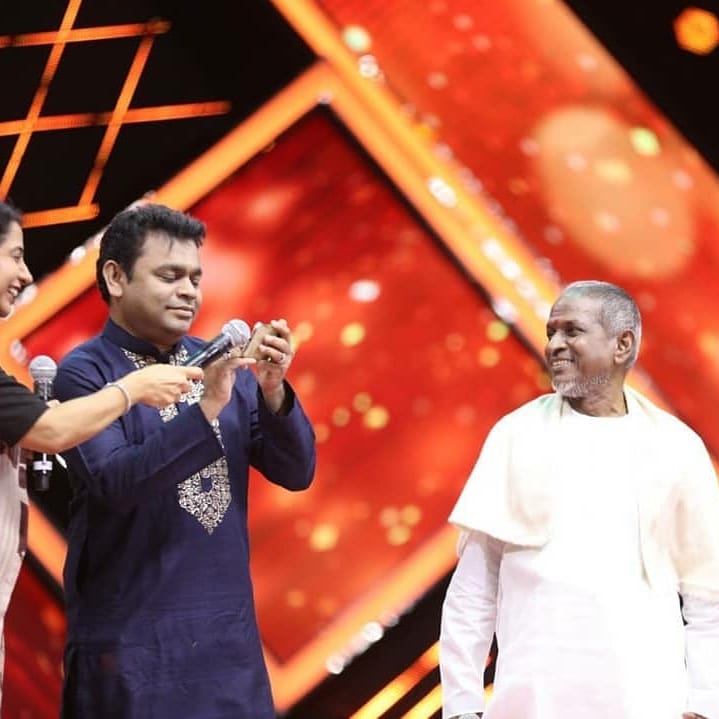 Now a recent video of top director Mysskin talking about the function doing rounds in the social media. Being one of the ardent admirer of Ilayaraja Mysskin worked with him in the movies such as Onayum Aaatukuttiyum and Nandalala. The director also has Ilayaraja as music director in his upcoming psychological thriller Psycho which has Udaynithi Stalin in the lead.

While talking about the event the director said that he lied to Ilayaraja about having diarrhea. “He asked me why I haven’t attended the event about which I lied to him. Though Vishal executed the event with all his heart I did not had the belief in praising him for namesake. Ilayaraja’s music will last for ages and he is a great man. I am the one who is always being with Ilayaraja, they will come and praise him and leave him away but I am the one who is with Ilayaraja and will be with him forever.” Mysskin said in the interview of Indiaglitz.