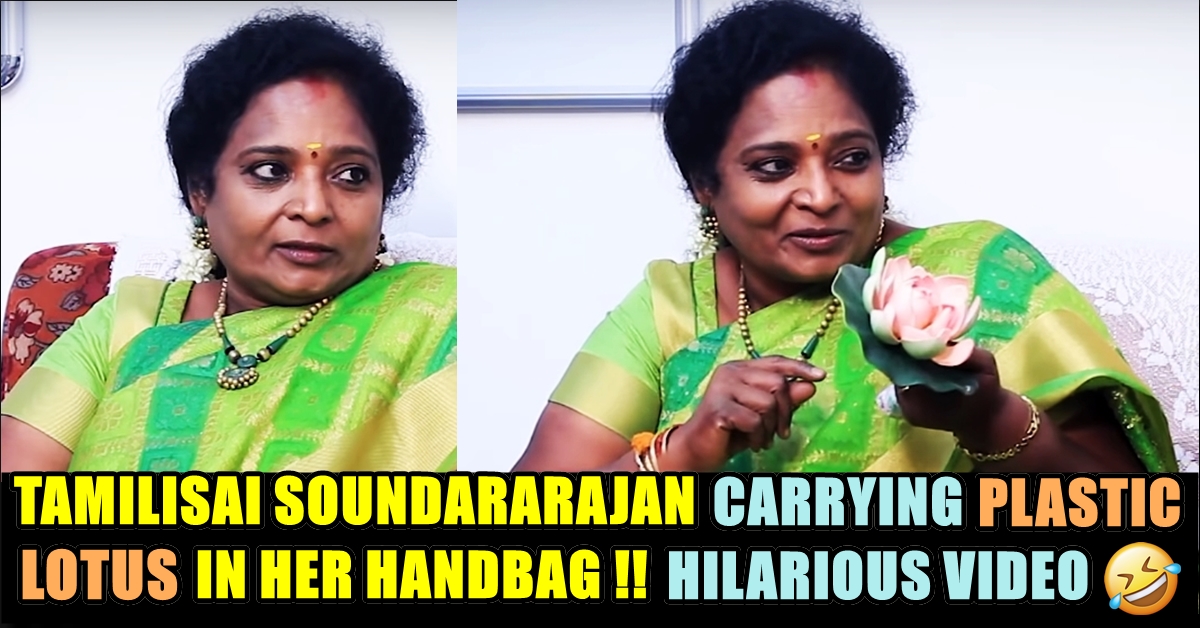 Tamilisai Soundararajan is a doctor and President of the Tamilnadu Bharatha Janata Party. She was a National Secretary of the Bharatiya Janata Party prior to this appointment. She is the daughter of Kumari Anandan senior congress party leader in Tamil Nadu.

She pursued her MBBS at Madras Medical College, Chennai. Also pursued her obsterics & Gynaecology at Dr. MGR Medical University, Chennai. She did a special higher training in Sonology and FET therapy in Canada.

Prior to political commitment she worked as an assistant professor at Ramachandra Mediacl college, Chennai for 5 years. She was a visiting consultant at many multiple hospitals. Now a recent video was released in Galatta youtube channel where the handbag secrets of Tamilisai Soundararajan revealed by herself. The first thing she took from her handbag was hand sanitizer which she suggested everyone to have one. The next thing she revealed was a box of powder with a wide smile in her face. “As my skin tone is black, I use this to show myself a bit brighter.” said Tamilisai in a humorous way. “Being a male, you yourself would have lot of pancakes like this” she mocked the anchor in the show. 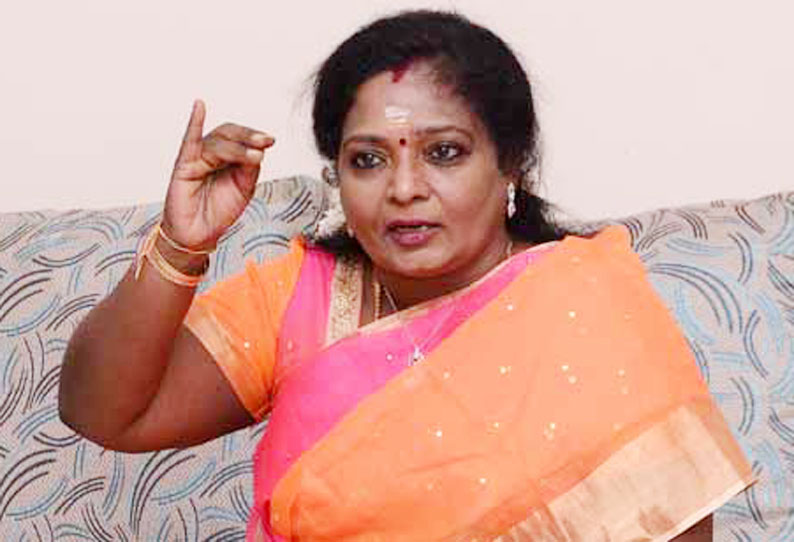 Then she showed a Saibaba sandle tube which she bought from a Shridi Saibaba temple. “As I am a very devoted person. I will always have this one with me” she added. Then she showed a cotton hand kerchief from her hand bag. Then she took a small parcel “Tirunir” from her bag which once again proved that she is very religious. 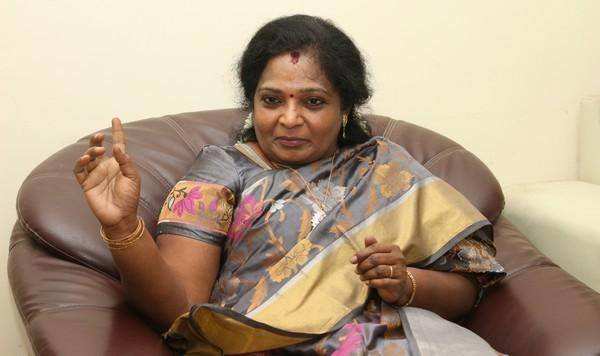 Then she said that would have her ID card always with her and also showed a single 50 rupees note from her bag and said “This is my white money which I earned while wearing white coat”. The most funniest part is when Tamilisai Soundararajan took an artificial lotus from her bag and showed it to the camera. She also added “This Lotus could not be burnt by Sun as Stalin said. This would always be with me. So Lotus will bloom in Tamilnadu for sure” She said to the camera which was extremely hilarious.

She then showed a comb from her hand bag and laughed while saying “Parattai (parody name kept for her by meme creators) Ku seepu venum la”. Apart from these Tamilisai also shared her likes and dislikes in the video including her way of purchasing. When she was asked if she would write dialogues in movies if she get a chance, the politician said “When cinema actors enters into politics , why should we politicians not enter into cinema. I would definitely do if i get a chance” Tamilisai said. 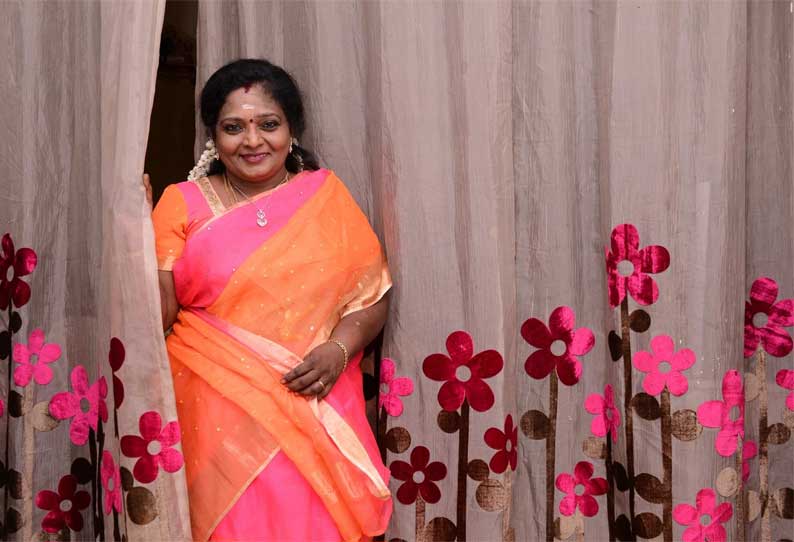 This video exposed the innocent side of Tamilisai Soundararajan which was really heart warming to see. Not a single negative comment surfaced in the comment section of this youtube video which is a rare case as far as Tamilisai is concerned. Let us try not to troll her hereafter by criticizing her looks. Comment your views on this video !!