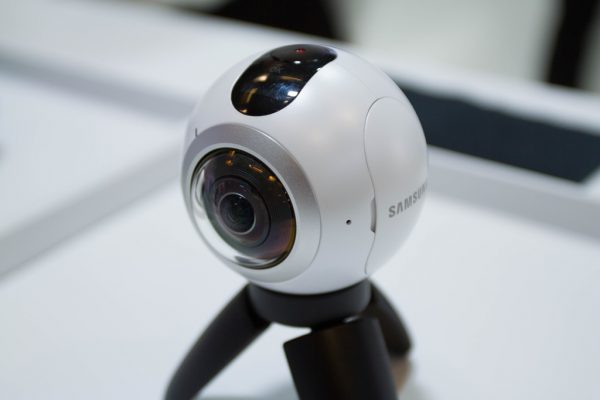 admin
September 13, 2016
Share
Facebook
Twitter
Pinterest
WhatsApp
Facebook launched a new features earlier this year, this features allows the users to upload photos and videos with a 360-degree perspective. The users of Facebook can now post pictures which can view a scene from all angles – top, down, front and back. You’ve very likely come across an such 360-degree photos while scrolling your news feed on the Facebook. These interactive photos allow you to hold your phone up and move it around to view different parts of the photo. To create a 360-degree photo, you must have a special 360 camera, the other method is to take a panorama on your iPhone or a Samsung Galaxy smartphone. Those who don’t have a Samsung Galaxy smartphone can use the Google Camera app and Street View app to create a 360-degree photo on their android device.

You don’t need to have a 360 special camera to take the 360-degree pictures. You can take a panorama on your iPhone or a Samsung Galaxy smartphone. It will work as the interactive 360-degree photo.

Got an Apple or Samsung Product?

Facebook says that anything newer than an iPhone 4S, iPad Mini 2 or either iPad Air and iPad Pro model will work with the 360 photos. If you have a Samsung device, then a Galaxy device newer than Samsung Galaxy S5 or Galaxy Note 3 will work. Although Facebook doesn’t list anything for the android devices.

All you need is to use the camera app on your phone to take a panorama photo. Click it and upload it to the Facebook. Or you can download the app Google Street View (Android or iOS) app to take a true 360-degree photo sphere and upload it.
However there’s a problem, this Facebook feature will only work with photos that are 100 degrees or bigger. However there’s no way to determine the degrees of a photo. So try and see if it works, keep experimenting, and you’ll figure it out.

Uploading panorama photo to Facebook is really same, it follows the same old method to upload all your other photo. Simply open the Facebook, tap Photo, select a picture, post. Facebook allows you to upload only one 360-degree photo at a time.

Previous articleBSNL-Vodafone Join Hands! The Telecom War Gets More Interesting! Check It Out
Next article15 Restaurants In Chennai Where You Get The Best Delicious Onam Sadya! Must Try

Fans have been digging up the old tweets of Tamil cinema celebrities for the past few days. Most recently, a tweet posted by young...

Meera mithun has slammed models and actresses for conducting photoshoots unnecessarily. If you are aware of Bigg Boss show’s third season in Tamil, you...

GVM Celebrated His Song’s Wide Hit !! Fans Thrashed Him For Not Releasing A Movie !!

The shooting of Dhanush's Enai Noki Paayum Thota was on put on hold as Gautham wanted to re-start work on his ambitious project Dhruva...