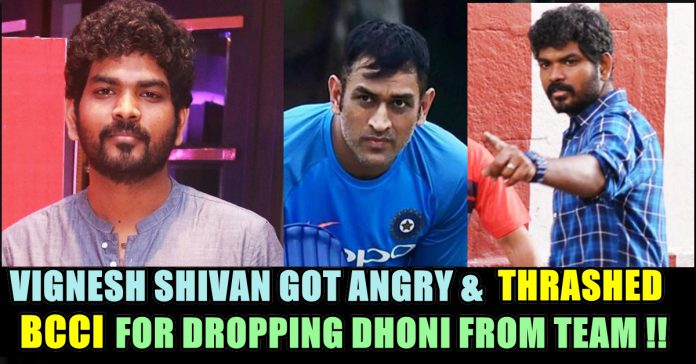 ate on Friday evening, MS Dhoni’s fans were given a rude shock as Board of Control for Cricket in India’s (BCCI) acting secretary Amitabh Chaudhary announced India’s T20I squads for West Indies and Australia series.

MS Dhoni did not feature in either squads while Virat Kohli was given a rest for the three-T20I series against the West Indies. Rohit Sharma will lead India in Kohli’s absence but the regular India captain will be back for T20Is vs Australia.

With Dhoni being struck off the squad, experts and fans begun contemplating if this was the end of Dhoni’s T20I career. However, chief selector MSK Prasad responded in refutation. 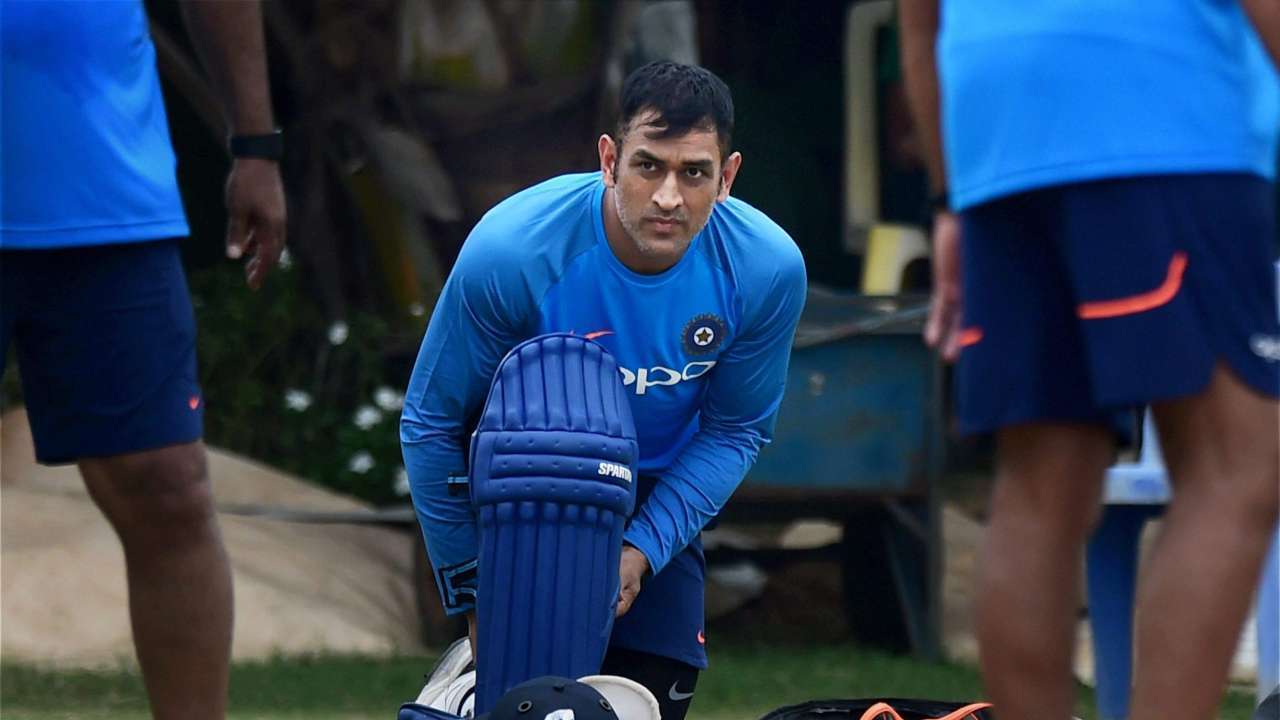 “He [Dhoni] is not going to play the six T20Is [West Indies and Australia] because we are looking at the second keeper’s slot. So I think we will retain Rishabh [Pant] and Dinesh Karthik. So they will be getting a chance to keep and bat.

“It is not the end of Dhoni in T20Is,” Prasad told the press. 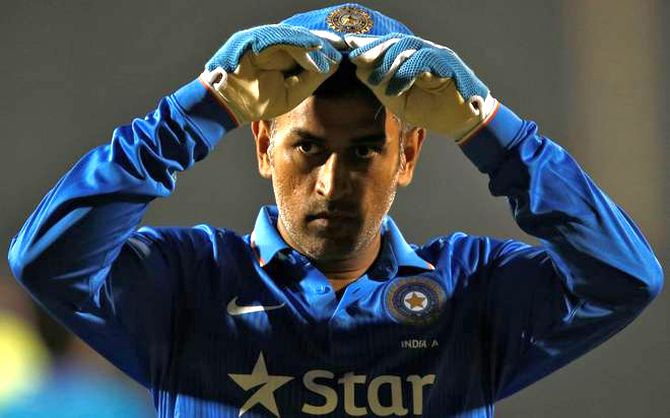 Even though Prasad said that Dhoni will be back in the T20I squad, many experts felt that this was an indication to where Dhoni’s career was going in the Twenty20 International format.

The big news is obviously the absence of MS Dhoni from the T20 squad. The next World T20 isn’t till 2020 so this is an acknowledgement that someone else will be behind the stumps there.

It isn’t such a bad thing. Dhoni’s favourite genre had always been the ODI and he will continue there till 2019 post which I expect him to take a call on his future. I am pretty certain he would have been part of this decision

If this is indeed the end of the road for MS Dhoni as a T20 international cricketer, we must pause a while and applaud. That 2007 World T20 and his central role in it will be a big part of the history of Indian cricket.

Even the Indian T20i team for #AusvInd announced. 17 members. Big NEWS is that Dhoni is NOT in that team too. Might not see Dhoni in India colours for the T20 format again… #AusvInd

Team India squad for the T20 series against West Indies:

Team India squad for the T20 series against Australia: 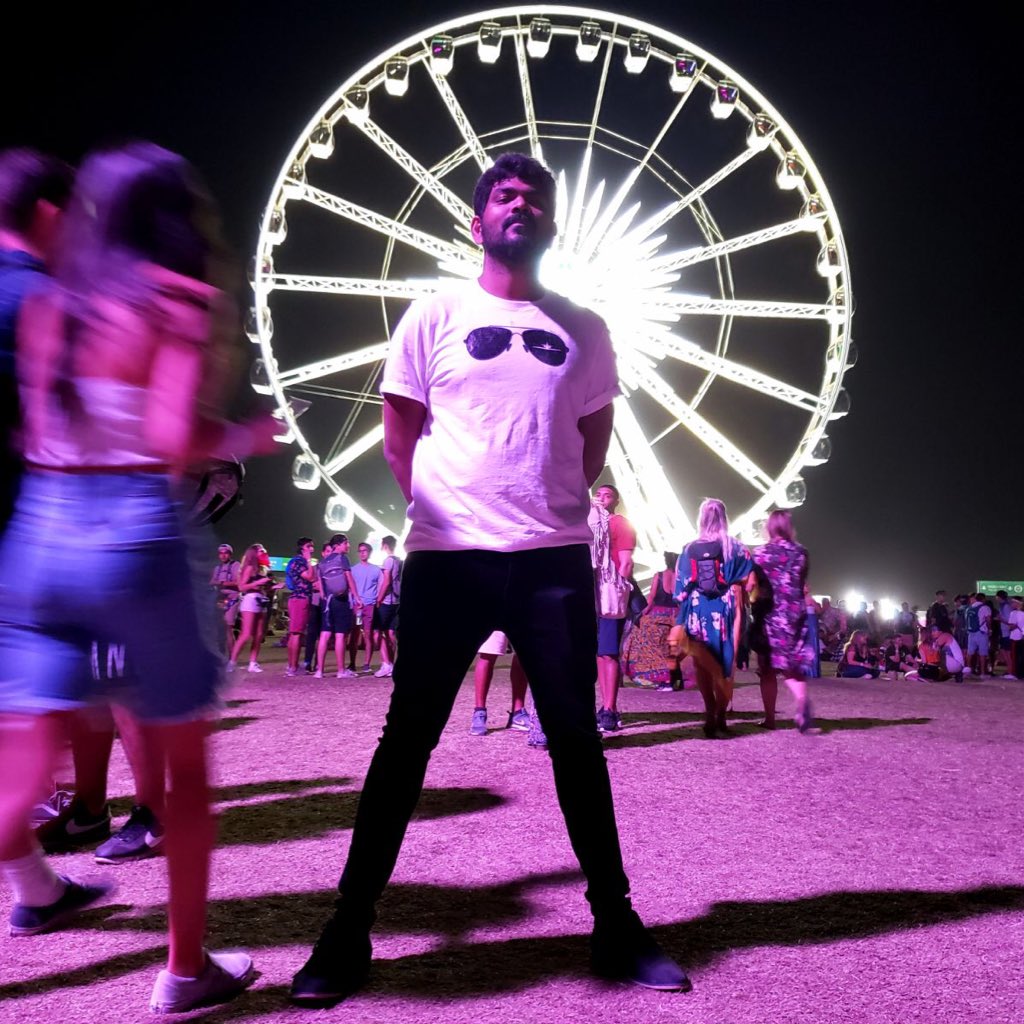 On seeing this news Vignesh Shivan, the director of blockbusters such as Naanum Rowdy Thaan and Thaana Serntha Kootam got frustrated and thrashed BCCI for dropping Dhoni in the T20 squad. It is notable that the director is an ardent fan of Dhoni as he even kept Dhoni’s picture as display picture on his birthday, July 7.

What a heartbreak to see this !!!

Check out some of the reactions he received for this tweet :

What do you think on Dhoni Getting dropped from the team ?? Comment below !!