Acclaimed cinematographer-director-ad filmmaker Rajiv Menon returns to direction after 18 years with Sarvam Thaala Mayam — a story that revolves around the life of a young Dalit guy, who wants to make a mark in Carnatic music. As someone familiar with the Chennai music scene, Rajiv explores the things that bother him as a connoisseur of arts and mirrors the never-ending debate of the art form taken over by socially-dominant Brahmin patrons and practitioners.

Sarvam Thaala Mayam is a Tamil-language musical drama film written and directed by Rajiv Menon releasing tomorrow. The film will be released as “Madras Beats” in some English-speaking territories. The film stars G. V. Prakash Kumar and Aparna Balamurali in the lead roles, with a supporting cast including Nedumudi Venu, Vineeth, Santha Dhananjayan and Kumaravel. The film features music composed by A. R. Rahman and cinematography by Ravi Yadav.

Instead of spelling it as “Sarvam Thaala Mayam” the writer in his tweet wrote “sarvam thalamus Maryam” which irked the twitter users belong to Tamilnadu especially actor Siddharth. 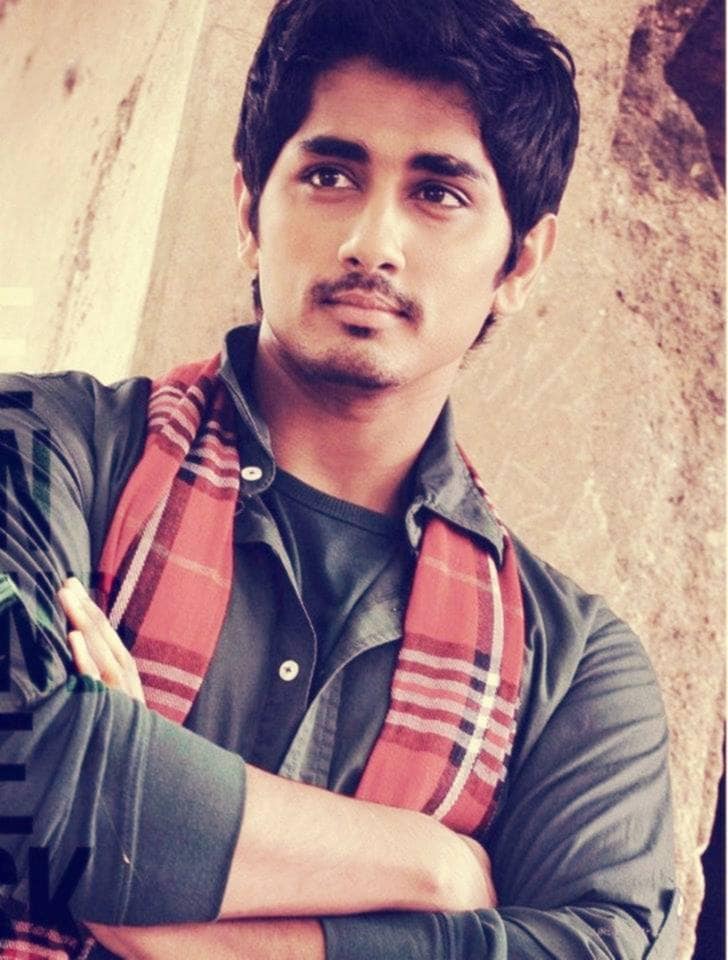 To make him realize that he spelt it wrong Siddharth chose to troll him in the same way. The actor misspelt the author’s name deliberately and added “nice name”. In his tweet Siddharth wrote “Javed Tamilus Killingam” achha naam hai.”

Here’s the reply from Siddharth :

The writer immediately responded to to Siddharth’s reply and expressed his apologize :

Dear Siddharth I totally understand your feelings. This is how I feel when some one murders Hindi or Urdu . My unconditional apologies. I have punished my self by writing that title again and again .

Follwing the non-stop severe trolls the lyricist again wrote the title of the movie 3 times continuously to make sure he won’t repeat it again. Check out the tweet here :

Siddharth impressed with this tweet of Javed and appreciated it :

People loved this gesture from the writer :

Mr. @Javedakhtarjadu this is so humble..

Sir by including a “what about” about Hindi/Urdu, you have effectively removed the UN out of “UNCONDTIONAL” ! SAD.

He apologized and corrected in his 2nd tweet but may be MAKING AN ISSUE even over a small autocorrect spell is fun for some people….FEELINGS on MOTHER TONGUE is understandable but such stupidity isn’t acceptable in any way

Actor Siddharth is a pan Indian actor who is known for films like Rang de Basanti, Boys, Aayutha Ezhuthu etc. He is one of the celebrities who is very much active on twitter. The actor also known for raising his voice constantly for issues in twitter and in real as well.