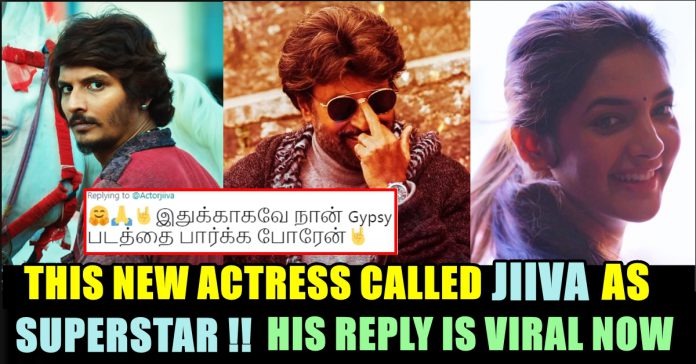 The makers of Gypsy, actor Jiiva’s upcoming film, have released the official teaser for the film. Written and directed by Raju Murugan of Cuckoo fame, the film is said to be a political drama and Jiiva will be seen essaying the role of a traveling musician. 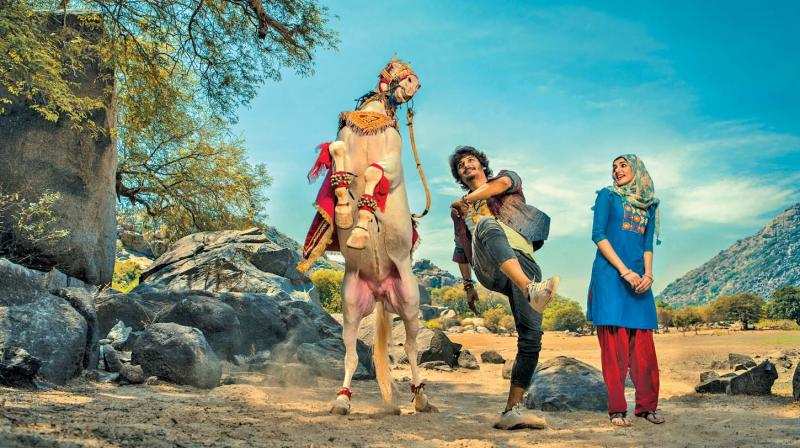 Malayalam actor Sunny Wayne will make his Kollywood debut with the film and will be seen playing the role of an important communist leader. According to reports, actor Jiiva learnt to play the guitar in preparation for his role in Gypsy. Throughout the movie, he will be seen alongside his faithful travel companion, a horse, in the picturesque locations all over the country including Varanasi and Kolkata, a glimpse of which we was in the trailer. 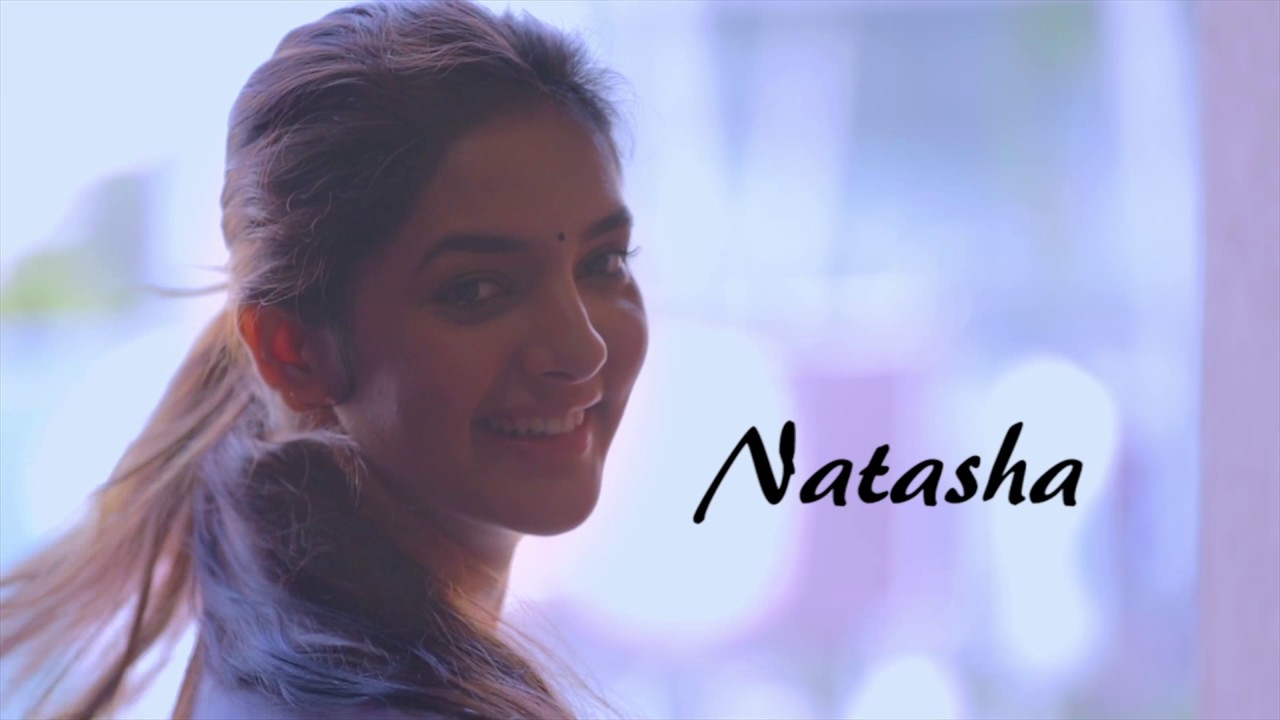 Meanwhile the debutante Natasha singh who is new to twitter shared the teaser of her film to which actor Jiiva greeted her with a welcome. To make her account popular the actor wrote “Welcome to Twitter… all the best Co-star Natasha. Show some love Twitter”

For the gesture the actress thanked Jiiva by calling him a “Superstar”.

The actor’s reply for this tweet won a many of Rajinikanth fans. As a gesture of showing respect to the real Superstar, the actor wrote “Yo there is only one SUPERSTAR I.e Thalaivar”

Yo there is only one SUPERSTAR
I.e Thalaivar https://t.co/nihU6RFyU1

The reactions from superstar’s fans for this tweet are enormous. Check out few of them here :

That’s my Thalaivar for U

The true knowledge is when you understand every individual who has some recognition in the film business is a superstar.Superstar is reference to any actor. Your superstar at own right don’t be shy in accepting like everyone is. It’s tag for everyoneDon’t be fuel to this insecure

Bro she @iamnatashasingh means SuperStar in a generic sense and not the SuperStar title…….if you are just carried away 🤣🤣 So…….. no ………yo

There are high expectations for the film’s music because Santhosh Narayan is known for delivering hits. All his films last year, including Vada Chennai, Pariyerum Perumal, Kaala and Mercury had musical chartbusters.

Actor Jiiva is currently also working on Gorilla, a heist comedy. This will be the first Kollywood movie to cast a real Chimpanzee in the lead.

Previous articleC.S Amudhan Answers To The Most Complicated Questions Of The Fans !! Just Hilarious !!
Next articleThis Leading Tamil Actor To Play The Role Of “Srikanth” In World Cup Film “83” !!

“You Have To Go Shooting Properly” Screams Fan, When Harish Kalyan Asked Simbu For Advice On Stage !!

This Contestant Got Evicted From Bigg Boss House This Week!!

Season 6 of Tamil Bigg Boss show is nearing it's end and the number of contestants who got participated are decreasing in weekly manner....

Usually, when an item we ordered in online shopping website gets misplaced, we get angry, file complaints and would wage war against the company....