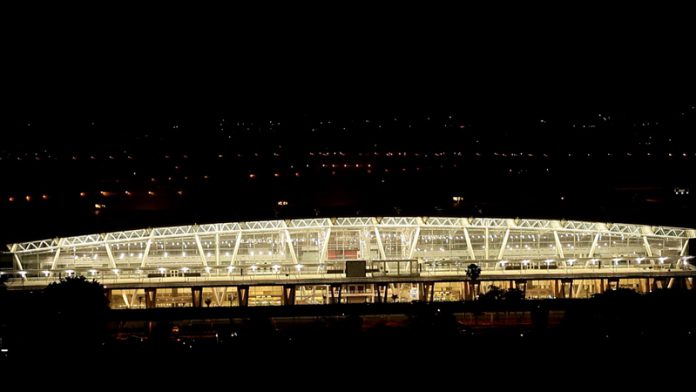 Officials of Directorate of Revenue Intelligence (DRI) have seized heroin worth Rs 40 crore from two Colombo-bound passengers and detained them and an airline staffer for inquiry.

The narcotic substance was seized from the duo’s suitcases in the intervening night of June 22 and 23. 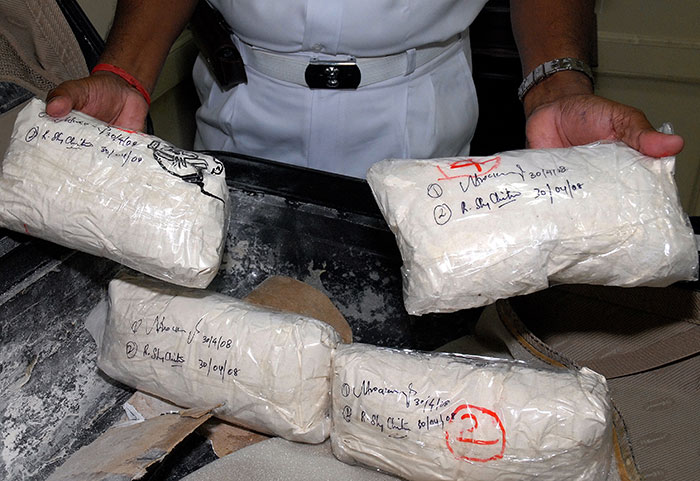 They had concealed the 40 kg heroin in their suitcases among packets of sugar and maida.
The airline staffer had helped the men in carrying them.
The three, all Indian citizens, have been detained and interrogation is on.