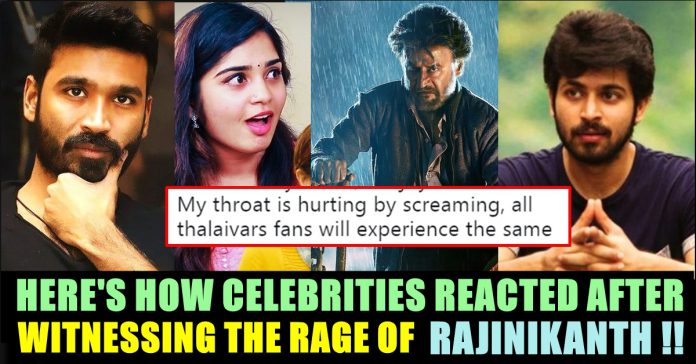 After the success of 2.0, Rajinikanth is back in theaters with Petta. Directed by Karthik Subbaraj, the film also stars Vijay Sethupathi, Trisha, Nawazuddin Siddiqui, Simran and Bobby Simha among others. 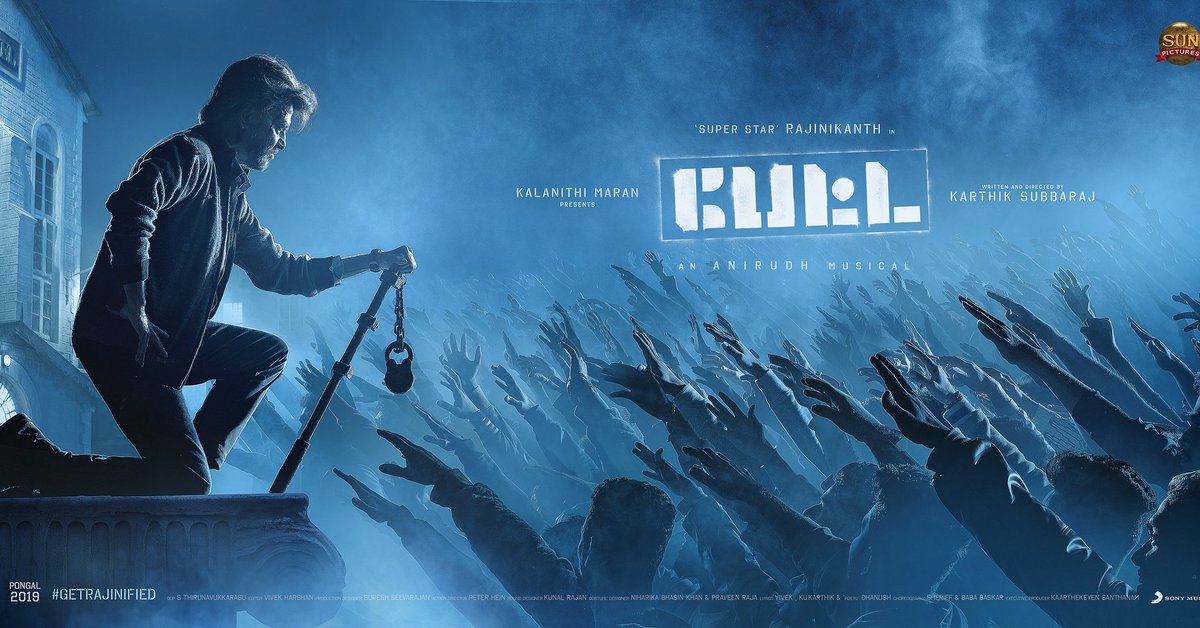 Subbaraj is a big fan of Rajinikanth and had revealed at the audio launch of the movie that Thalaiva was the one who asked him whether he had any scripts for him. Music composer Anirudh Ravichander has been successful in creating hype around the movie with tracks like “Marana Mass” and “Ullaallaa”.

Petta clashes with Ajith starrer Viswasam and it is to be seen how the two films fare and if their release on the same day will affect the business of both these films.

Petta is expected to be a ‘typical Rajinikanth film’ unlike Kabali and Kaala. It is also Superstar’s first Pongal release in 24 years. The film promises a throwback to the vintage Rajinikanth and seems to have ‘mass’ moments to suit the taste of his fans. 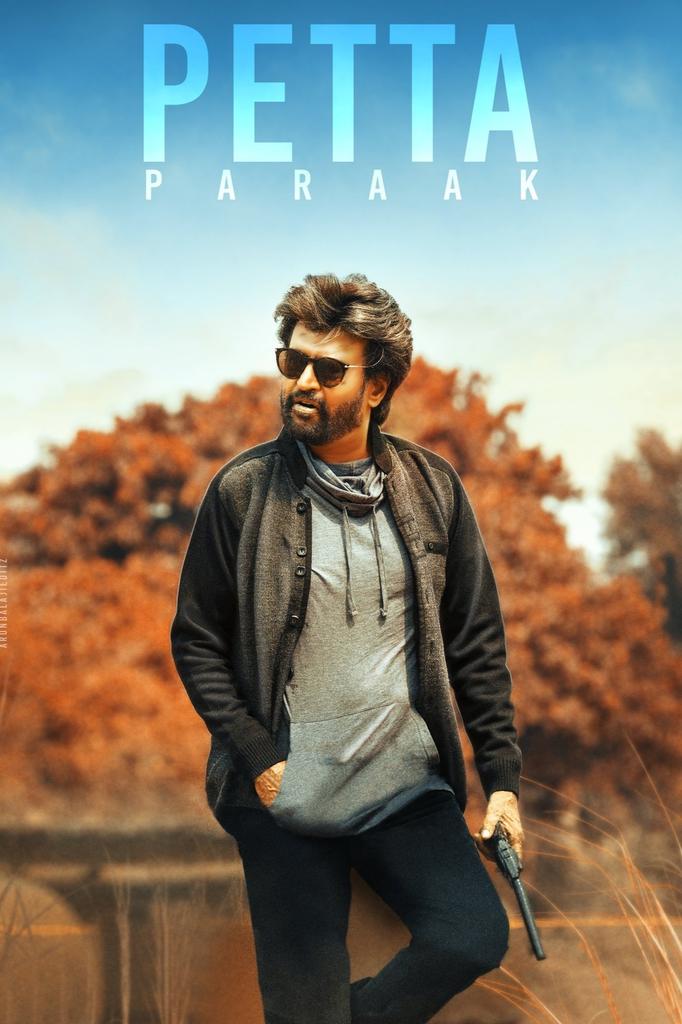 Apart From Fans so many celebrities impressed with the performance of Rajinikanth a sthey have witnessed the “vintage” Superstar after so many years. Check out them here :

Yeah ! #Rajinified With The Movie 🔥
Thalaivaa ur charisma doesn’t come down little bit at this age Also .. Pure #Rajinism #Petta

Hi Friends! After a long time full and full Thalaivar style film, I enjoyed the film a lot. My throat is hurting by screaming, all thalaivars fans will experience the same @rajinikanth . @VijaySethuOffl was excellent.. Thanks to @karthiksubbaraj, @sunpictures and @anirudhofficial pic.twitter.com/o6yStFKd0f

Trust me, I have not revealed anything! Movie is out and out smashing.

Whatte celebration time it’s for fans across the world. #thala #Thalaivar in theatres #viswasam and #Petta 🎉🎉🎉🎉 say no to piracy and watch it in theatres ❤️

The film has managed to make several heads turn across the globe, thanks to its intriguing teaser and trailer. Die-hard fans of Rajinikanth are eager to see their Superstar in an ultra-stylish avatar after a long time.

Petta, which was primarily shot in Tamil, has been released in Telugu and Hindi as well. Going by the initial reports, the film looks like a sure-shot entertainer with Rajini-ism written all over it. In addition, fans are over the moon seeing vintage Rajinikanth back on screen.
Have you watched the movies yet ?? Comment your views below !!
Previous articleCheck Out The Reactions Of Fans After Watching Petta & Viswasam !! Exclusive !!
Next articleThis Woman Caught The Fraud By Visiting The ATM 17 Days Continuously !! Must Read !!

US President Donald Trump on Monday retaliated to Iranian supremo Hassan Rouhani’s “mother of all wars” threat, saying the middle-eastern nation will have to...

Renowned Chef Venkatesh Bhat who is participating in the most famous "Cooku with Comali" show as one of the judges, in a recent episode,...