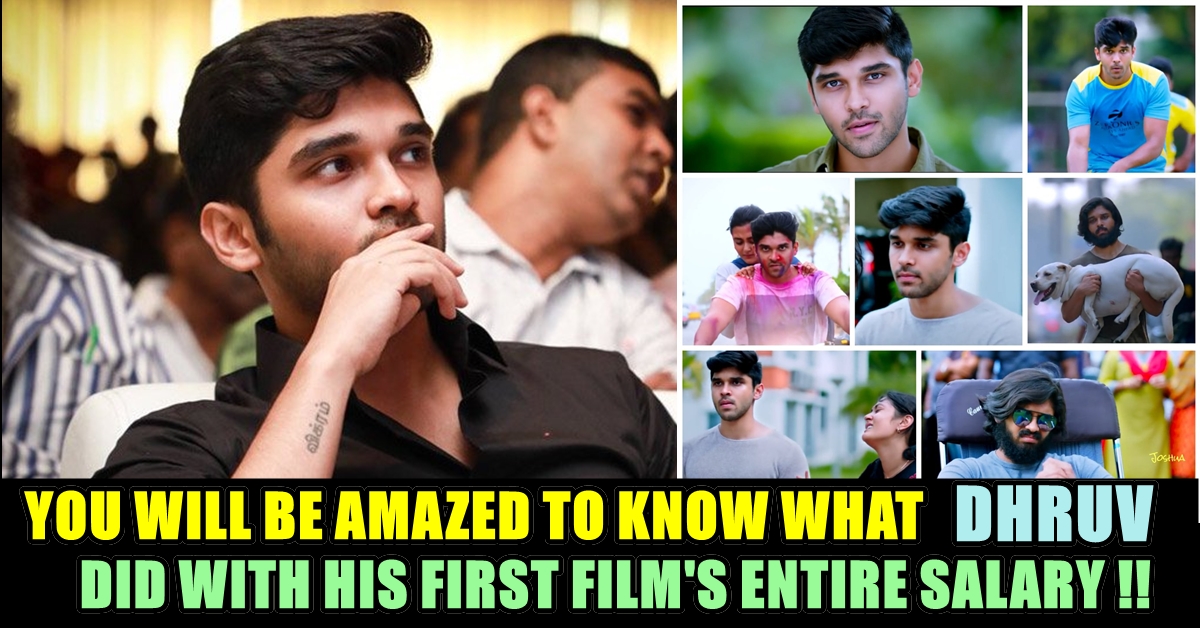 The teaser of director Bala’s upcoming film Varma was released on Sunday. The film, which is a remake of Vijay Deverakonda starrer Arjun Reddy (2016), marks the screen debut of actor Vikram’s son Dhruv, who will be seen as a self-indulgent lover. A little over a minute teaser sans dialogue plays out in the backdrop of a classical soundtrack by composer Radhan, who had also scored music for the original Telugu film. We get to see a glimpse of Varma’s substance abuse, alcohol abuse and casual flings which unfolds in the aftermath of his breakup with his girlfriend, played by debut actor Megha. The other side of the personality which is of a passionate lover, marked by aggressive and impulsive behavior, is also shown in flashes. Judging from the teaser, seasoned actor Easwari Rao plays the mother of Varma. Actor Raiza Wilson of Bigg Boss Tamil fame has also played a key role in the upcoming film. She recently made her debut as a lead actor with Pyaar Prema Kaadhal.

Young actor Dhruv, son of Vikram has donated his first remuneration to the Kerala Chief Minister’s distress relief fund. Along with his producers Mukesh and Anoop, Dhruv met Kerala Chief Minister Pinarayi Vijayan and handed over the cheque.  Recently, God’s Own Country was greatly affected by the historical flood that a lot of people lost their loved ones and left stranded as the natural disaster caused a huge damage to their livelihood. The people of Kerala and netizens are pouring their appreciation messages for the nineteen year old Dhruv for his magnanimous gesture. Like his dad, Dhruv too is eyeing the all important Kerala Market as his film Varma, gets ready.  On the film front, Dhruv wrapped up the shoot of Varma, the Tamil remake of Arjun Reddy and he will soon leave to the US to complete his filmmaking course