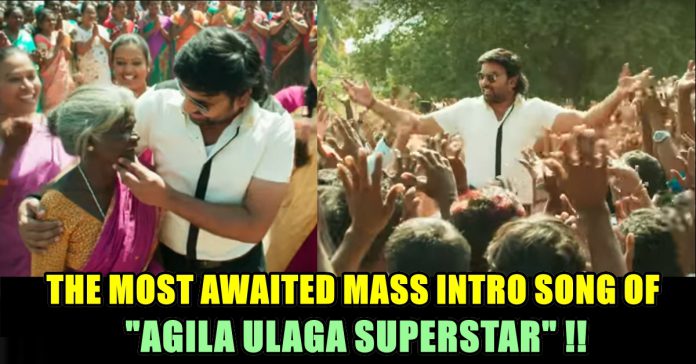 Taking its trademark parody culture to a new level, the film features actor Shiva, the star of the comedy franchise. In the very first poster without any hesitation the actor seen pulling an O Panneerselvam (Deputy chief minister of Tamilnadu). Dressed in a crisp white shirt and veshti, Shiva sits meditating in front of a memorial, while a host of photographers click pictures of him in the background.

The 40-second teaser is a laughter-fest, giving us a good idea of the films that have been handpicked by the makers to be parodied. But the cherry on the cake is the uncanny recreation of the swearing in ceremony of Deputy CM O Panneerselvam after Jayalalithaa’s demise.  And it only gets better. 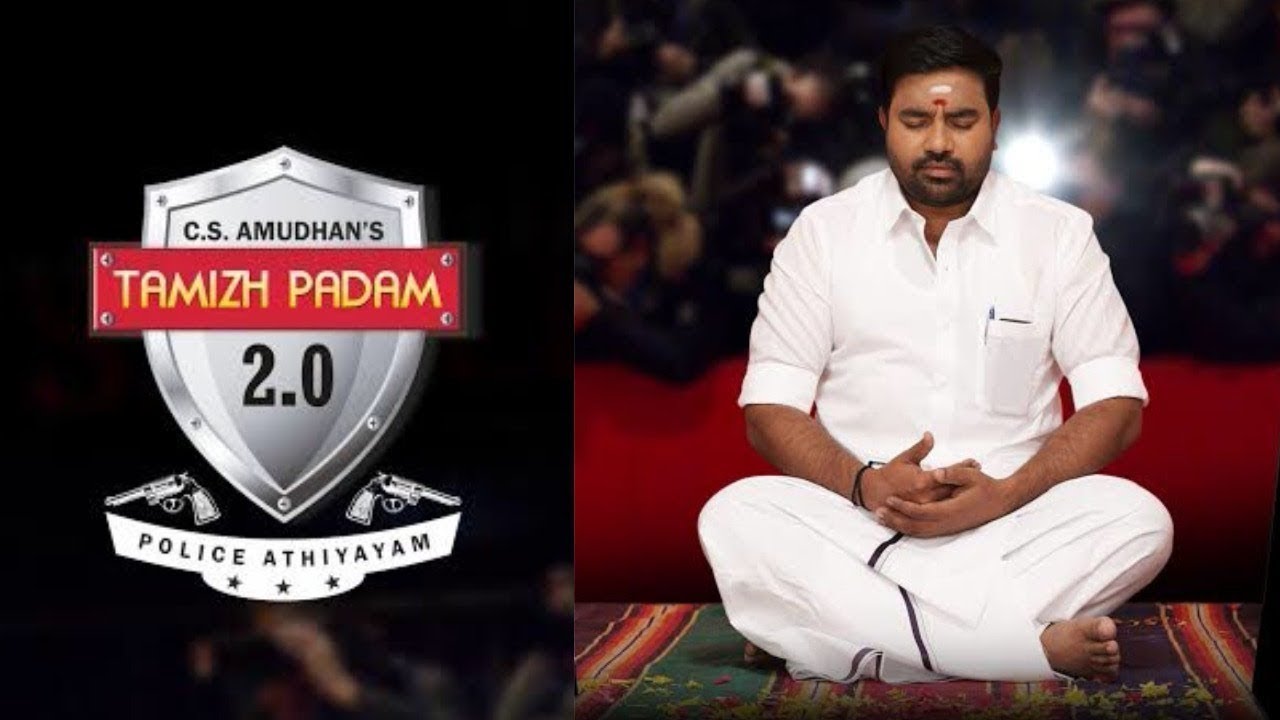 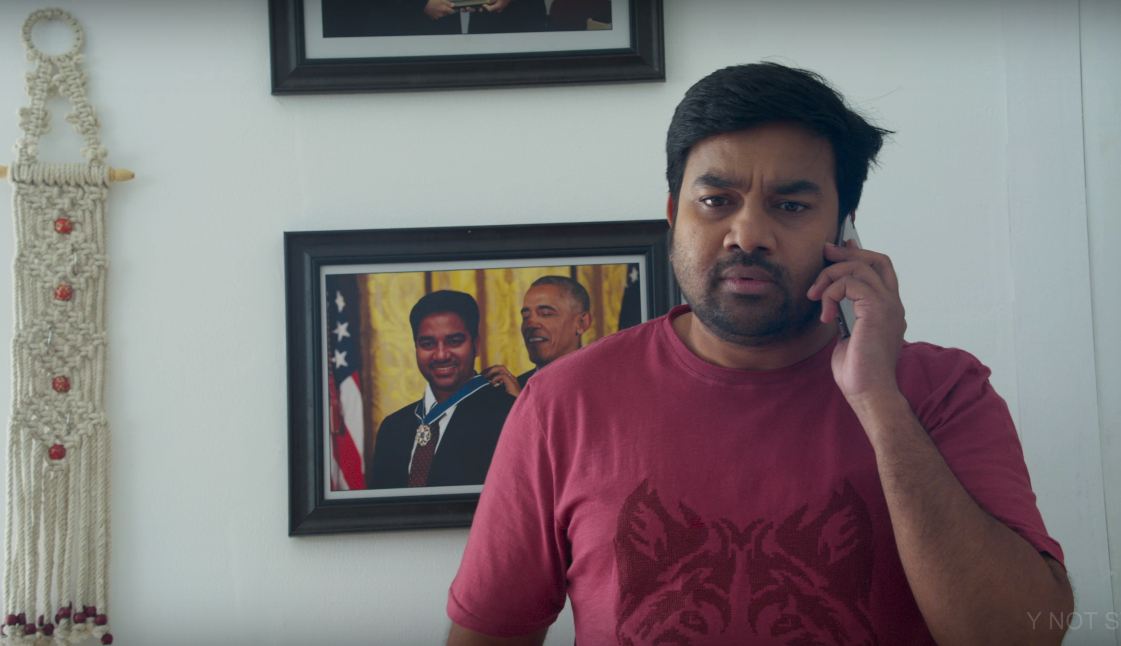 The makers announced that the film’s single tracks going to get released today. The first part’s opening song was a laugh riot ofcourse as we all know. Now as a note of remembering that the single track is said to be the opening song of Agila Ulaga Superstar. They also seen using the hashtag of #NaanYarumilla 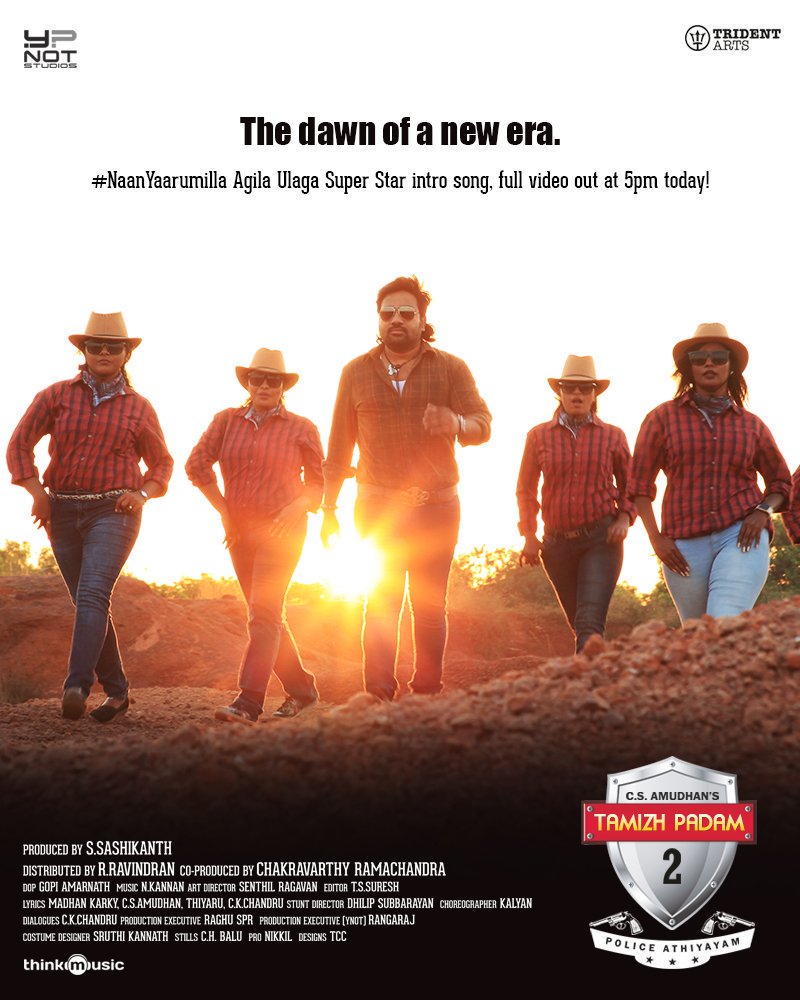 The director of the movie C.s Amuthan tweeted a few moments ago “Before the song releases I would like to categorically state that while I’m co-credited for the lyrics it was almost completely written by @dirchandru . Any kind of appreciation or encouragement should be shown only to him. He lives in Velachery.” which clearly denotes that something vigorous parody done in the song. the director indirectly says that he is not in charge of the damage done to Tamil cinema.

He also tweeted a few minutes before releasing the song to “keep the earphones ready” to which lot of fans responsed by likink and commenting his tweet.

Check out the song for yourself :

Well , what do you think about this super cool song , comment below !!