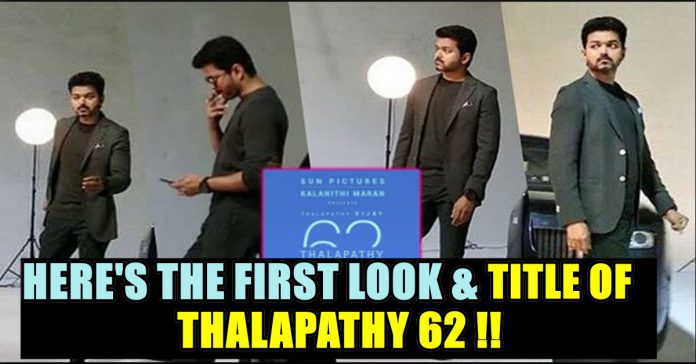 Following the commercial success of ‘Mersal’, Vijay teamed up with director AR Murugadoss for the upcoming yet-untitled flick, which is currently underway. While the makers are rigorously shooting for the film, an interesting news has cropped up.

f reports are anything to go by, the makers are somehow planning to release ‘Thalapathy 62’ on Diwali this year. It must be noted that Suriya-starrer ‘NGK’ is already slated to release on Diwali. On the other hand, sources say that Ajith Kumar’s ‘Viswasam’, too, is being planned for a Diwali release. An official statement regarding the same is expected. 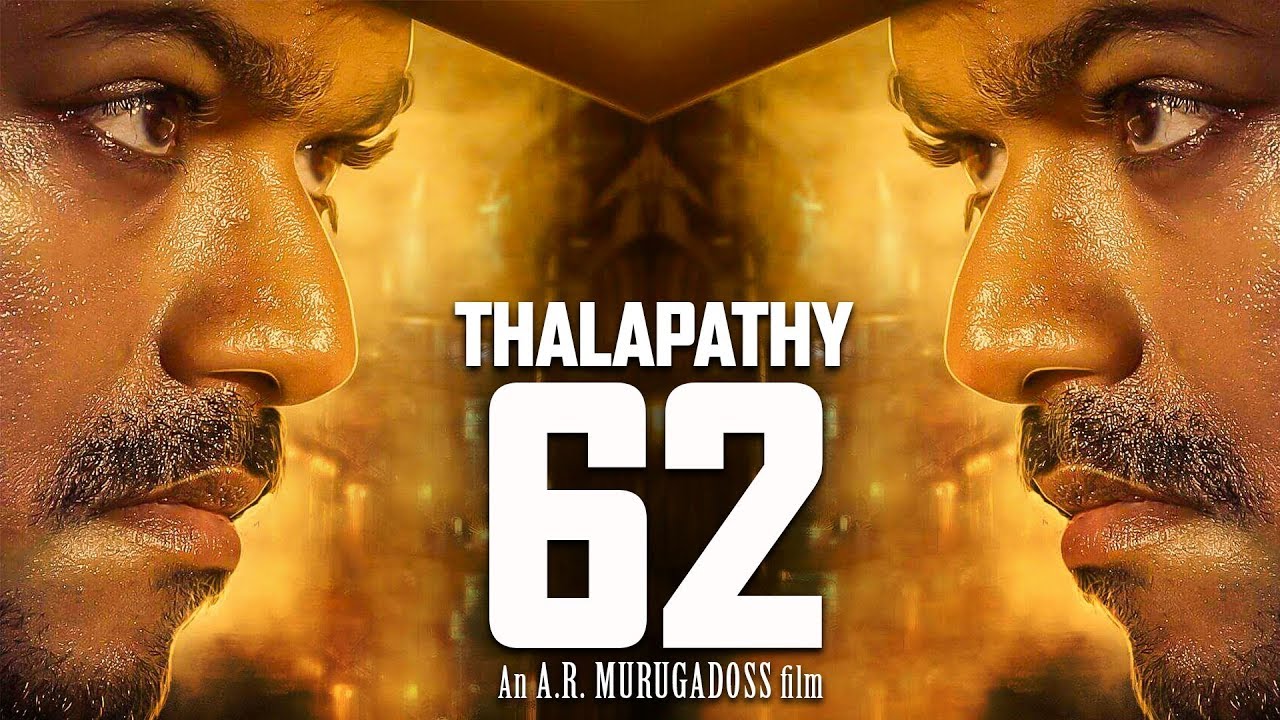 Tipped to be a social drama, the film stars Keerthy Suresh as the leading lady, while actors Pala Karuppiah, Varalaxmi Sarathkumar, Radha Ravi and Yogi Babu play important roles. Made on a lavish budget by Sun Pictures, the Academy Award winner AR Rahman is once again working with Vijay in ‘Thalapathy 62’. 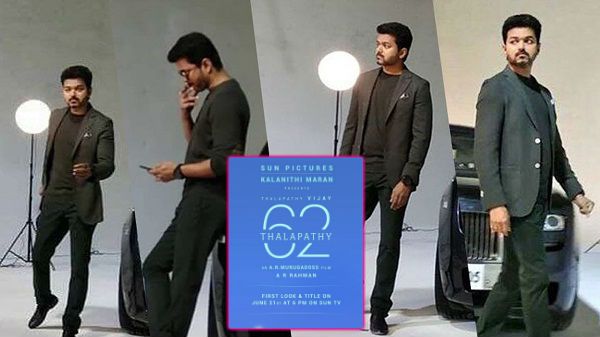 Some reports suggest that the makers are likely to unveil the much-awaited first look and title on Vijay’s birthday (June 22). Reportedly, the team has completed 80 per cent of the shooting.
Here’s the first look & title of the movie :