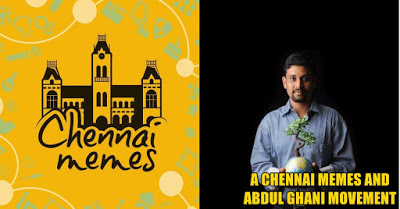 After the successful victory in the youngsters protest, Chennai Memes along with Abdul Ghani- The Green Man Of India have decided to plant trees all over the state.

The move was initially announced to cover the city of Chennai but after positive welcoming from people we have decided to try stretch it out to the entire state of Tamil Nadu.

The initial seed for this movement would be planted by Dr. K. Vijayakarthikeyan IAS and the event would be presided by Joseph Stany, MD of Sanbrix properties. The event would occur at 10 AM on the 25th of January at SRP Ammani Ammal Girls High School, RS Puram, Coimbatore. To mark the success of the Youth Revolution, we have decided to plant around 5000 saplings. Volunteers are welcome.

The second part of the movement would take place in our dear Chennai on the 28th of January. The venue and time would be announced later on. Kindly do take part with us to make this Green Drive better. 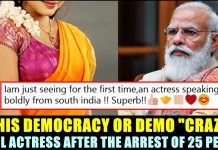