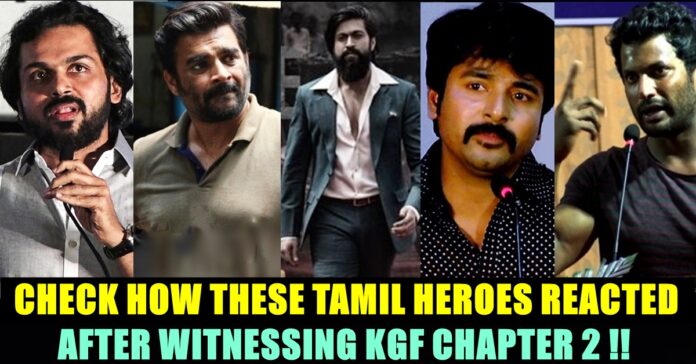 KGR chapter 2 which is a sequel of 2018 released KGF, got released on 14th of April with much expectations from the fans and successfully exceeded it. With Yash playing the lead role as Rocky Bhai, KGF chapter 2 had Sanjay Dutt as main antagonist and Raveena Tandon as a honest politician. 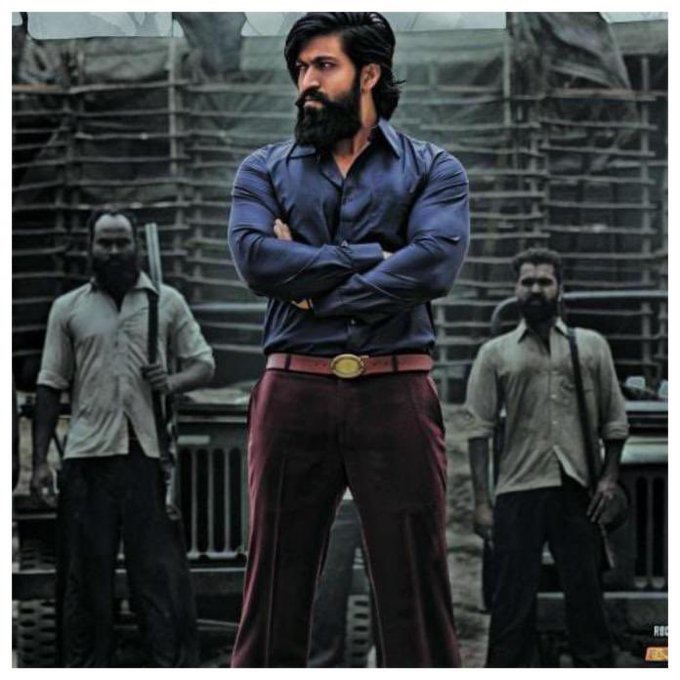 The film is doing wonders not only in the box office of Kannada and Hindi industries but also in Tamil industry. KGF 2 revolves around Rocky bhai achieving the promise he made to his mother in his childhood confronting deadly gangsters and cunning politicians, contains high octane action, romance, sentiment and all the aspects that a commercial film should contain. The film has collected Rs. 546 crore world wide so far and is expected to shatter all the other box office records of previously released Indian films including Bahubali. 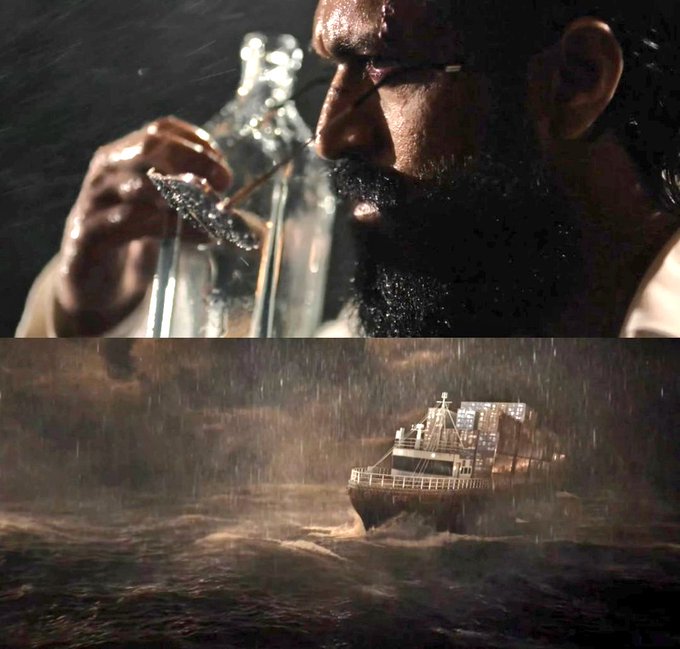 Kudos to @prashanth_neel @TheNameIsYash @Karthik1423 @hombalefilms and the entire #KGF team for giving this masterpiece👏👏👏👍 The Vision,passion,hardwork and conviction of the entire team makes this film very inspiring 👍❤️

#KGF2 The daringness to imagine something so BIG and presenting it with absolute style calls for a huge applause. The visuals, dialogues and action elevates the enormity of the film and underscores the power of a mother’s dream. CONGRATULATIONS team!! pic.twitter.com/mNuLyzoOWG

#KGFChapter2 is Fabulous as a cinematic experience. Loved the way the film has been presented in a Grand manner. Every shot is grand & mind-blowing.

#KGF2 is so bloody awesome 🔥🔥 …. Technically top notch in every aspect and stunts by @anbariv is mind blowing 👌👌 …

Hat’s off @prashanth_neel @hombalefilms & every one involved for creating this magical world on screen👏👏👏 pic.twitter.com/DNBSyw2U5M

Congrats to my dearest friend @TheNameIsYash, the entire team, the cast & the crew especially the director @prashanth_neel fr his magnum opus blockbuster #KGFChapter2.
I’m so proud that my friend #Yash has taken the #KannadaCinema to worldwide reach.
Keep rocking #RockyBhai. GB. pic.twitter.com/ujCFemnq9k

@prashanth_neel Many congratulations to you and the entire TEAM on the stupendous massive record breaking success of #KGF2
And @TheNameIsYash has gone beyond every success story, something that he deserves for his hardwork, dedication n professionalism. Great going. 👏👏🎉🎉👍👍

@TheNameIsYash Congratulations brother .. so happy and proud for you… hearing awesomeeeeee reviews of #KGFChapter2 .. Rock it and a super big hug to the entire team. Rockkkkk it bro.

During the post credits, Prashanth Neel, director of KGF franchise, confirmed that there will be a third part of the film and fans are eagerly waiting to witness it as it is considered as India’s one of best commercial that has ever released till date.

Thalapathy Vijay who is basking in the success of his sports drama "Bigil" is all set for his next venture which is touted to...