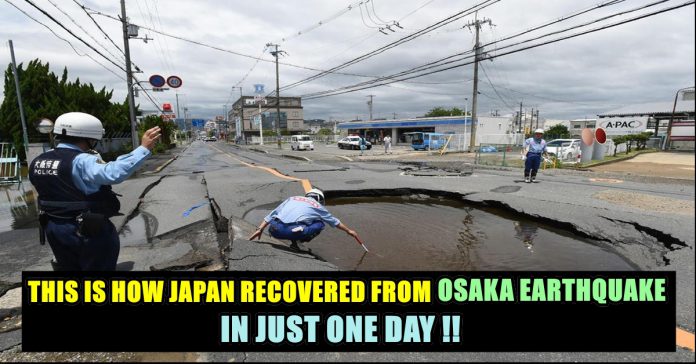 A 9-year-old girl, two men in their 80s have been killed and 200 people were injured in a strong earthquake in the western Japan metropolis of Osaka on Monday morning.

Japan’s Fire and Disaster Management Agency said two people were found with no vital signs and 41 others had been injured. Japanese media reported one of the likely victims is a 9-year-old girl at a school. Japanese authorities don’t confirm death until after an examination at a hospital. 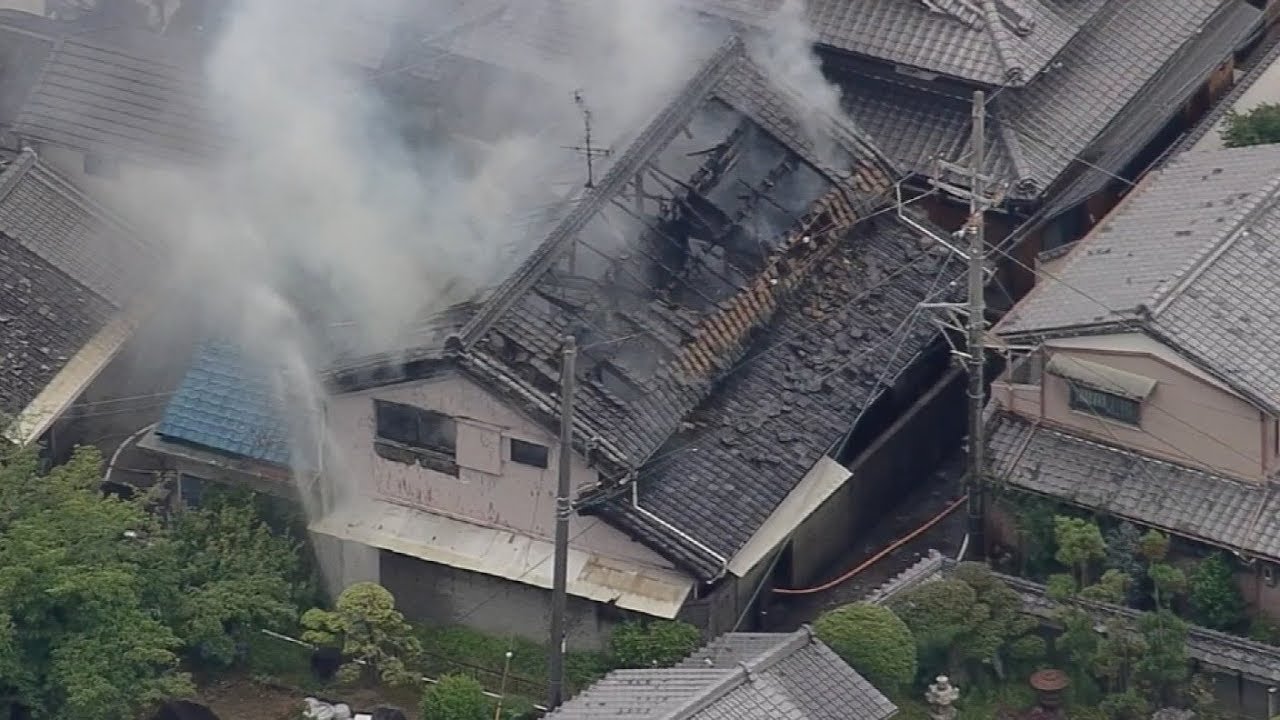 The magnitude 6.1 earthquake struck shortly after 8 a.m. north of Osaka at a depth of about 13 kilometers, the Japan Meteorological Agency said. The initial strength of the quake was measured at 5.9.
The strongest shaking was north of Osaka, the agency said.

The quake knocked over walls, broke windows and set off scattered building fires. It toppled bookshelves in homes and scattered goods on the floor of convenience stores and other shops. 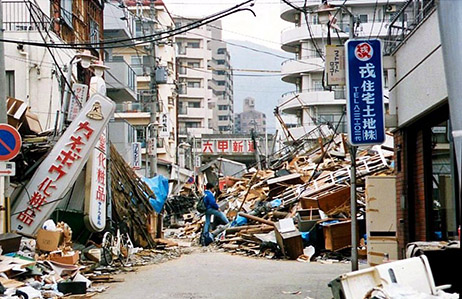 The morning commute was disrupted as train and subway service in the Osaka area including the bullet train was suspended to check for damage to equipment. Television images showed passengers getting off trains onto the tracks between stations.

Meanwhile a facebook page based on Japan released a picture which is comparing the road after earthquake and a day after the earthquake. Check out the pictures below :

This is really motivational that their government acted accordingly concerning the citizen of their country. Check out some of the comments by the admirers :

What do you think on Japan’s efficient move on social causes ?