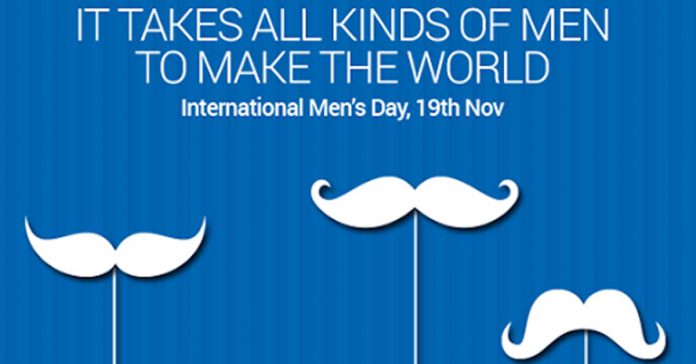 The objectives of celebrating an International Men’s Day, set out in “The Six Pillars of International Men’s Day”, include focusing on men’s and boys’ health, improving gender relations, promoting gender equality, and highlighting male role models.  It is an occasion to highlight discrimination against men and boys and to celebrate their achievements and contributions, in particular for their contributions to community, family, marriage, and child care.  The broader and ultimate aim of the event is to promote basic humanitarian value.

In India, International Men’s Day is being celebrated right from 19th November 2007, after realizing the fact that Australia also celebrated the day. 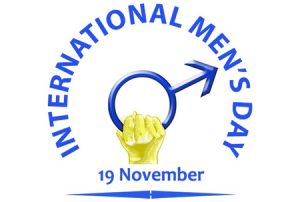 In 2009 the following broad objectives were ratified as a basis for all International Men’s Day observations, and are applied equally to men and boys irrespective of their age, ability, social background, ethnicity, sexual orientation, gender identity, religious belief and relationship status:

Every year, IMD is celebrated with a particular theme and this year, the theme is “Celebrating Men And Boys In All Their Diversity”

In March 2017 the theme of “Celebrating Men And Boys In All Their Diversity” was announced by the Global and Regional Coordinators. The emphasis on “..a “Call To Action” for individuals, institutions, and organizations to innovate the manner in which they design and deliver resources and support services which speak to the unique needs and issues of Men and Boys..”