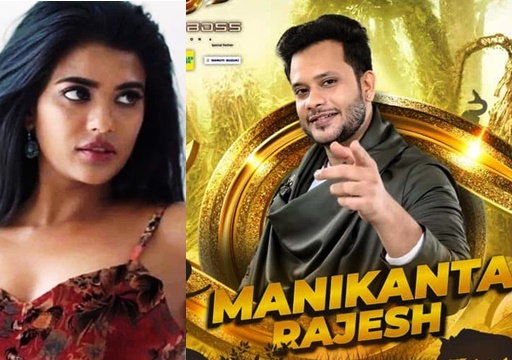 Here’s How Aishwarya Rajesh Reacted After Her Brother Got Nominated In Bigg Boss!!

Aishwarya Rajesh of “Kanaa”, “Vada Chennai” fame reached out to her social media followers after her brother got nominated in the ongoing season of Kamal Haasan hosting Bigg Boss show. Sharing the picture of her brother in her Instagram and Twitter handle, the busy actress requested her followers to vote for him and received mixed reactions from them. 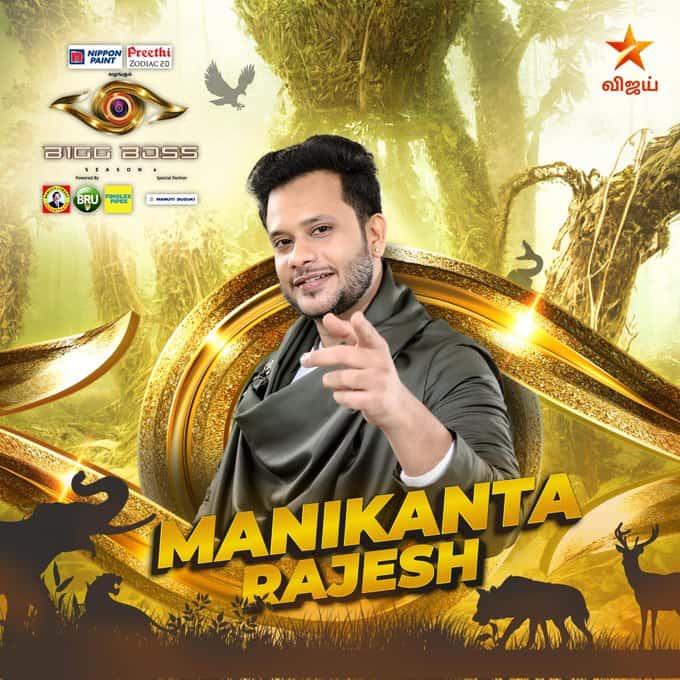 So far, Shanthi, Asal Kolar, Sherina, VJ Maheshwari and Nivashini got evicted from the house with GP Muthu walking out of it. Now, for the ongoing week, Amudhavanan, Robert, Azeem, Dhanalakshmi, Manikanta, Ram has been nominated for the eviction. 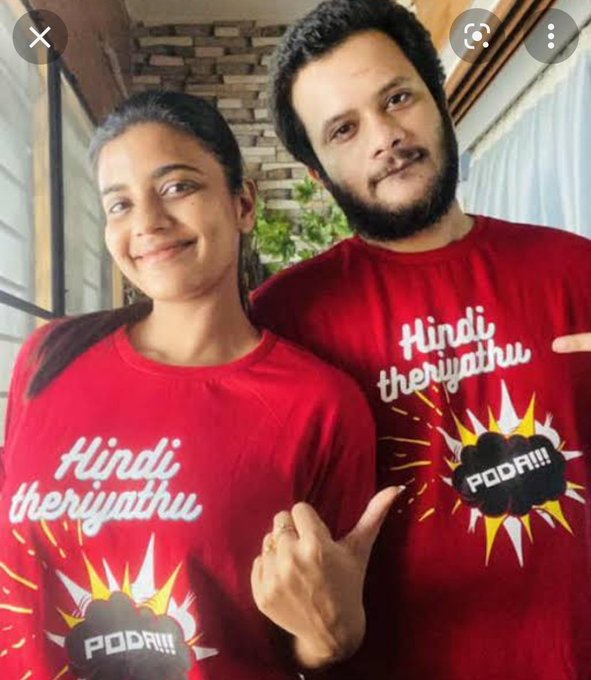 In a way of increasing the vote bank of her brother, actress Aishwarya Rajesh came up with a tweet in her Twitter handle writing “Pls show ur support and love to my brother”

Please no influencing when voting 🗳️! People will decide by themselves whether to vote👍

Nope, will never ever support your slimy creepy brother who has a superiority complex and condescending 24/7 https://t.co/KhYbxUkPjL

Anand Mahindra Welcomed The Farmer To His Family & Wins Internet !!

Anand Mahindra, Chairman of Mahindra Group welcomed the farmer named Kempegowda who had been reportedly humiliated at an SUV showroom in Tumukur, Karnataka, into...

TV star Arnav who got accused of cheating actress Dhivya after impregnating her, landed in one more trouble due to the derogatory remarks he...

First Ever Eviction Of BIGG BOSS SEASON 6 Is Out!!

First ever eviction of Bigg Boss season 6 is out as the shoot of the weekend episodes got completed. The news came out along...