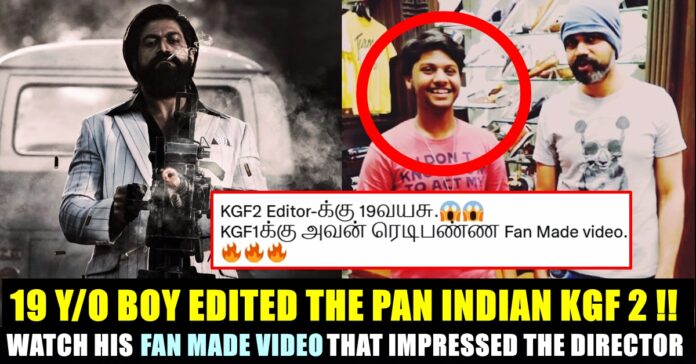 The news about a 19 year old boy completing the edit of the Pan Indian movie “KGF 2” and astonishing the entire Indian film industry through his sharp cuts are doing rounds ever since the film got released in Big screens. It has been reported that the teen boy impressed KGF director Prashanth Neel with one of his fan made edits of the first part and got the opportunity to edit the sequel of the movie.

Here’s how Internet has been lauding the young prodigy :

KGF 2 Editor is Just 19 Years Old
Me in 19yr old~ Creating Meme For Him pic.twitter.com/xhwTWUNXF7

A Boy Who Is A Fan For #KGF Movie Now He Is The Sensational Editor In #Kannada Film Industry. 👏#UjwalKulkarni, 19 Yrs Old & He Is The Editor Of #KGFChapter2 Movie. pic.twitter.com/eaEUNsjV8V

“KGF Chapter 2” released in theatres across the country on 14th of April. With first part of the film being a huge success among the mainstream audience, the second part released with huge expectation level due to the trailer and other promotional videos. Originally made in Kannada, the film was dubbed and released in four other languagea.

Reports suggests that the film collected Rs. 134 crore across the country on it’s first day and became the film with highest opening post COVID 19. Having said that, the film is grabbing headlines for one more reason and it’s the 19 year old editor who got roped in to cut and paste the footages that were shot. 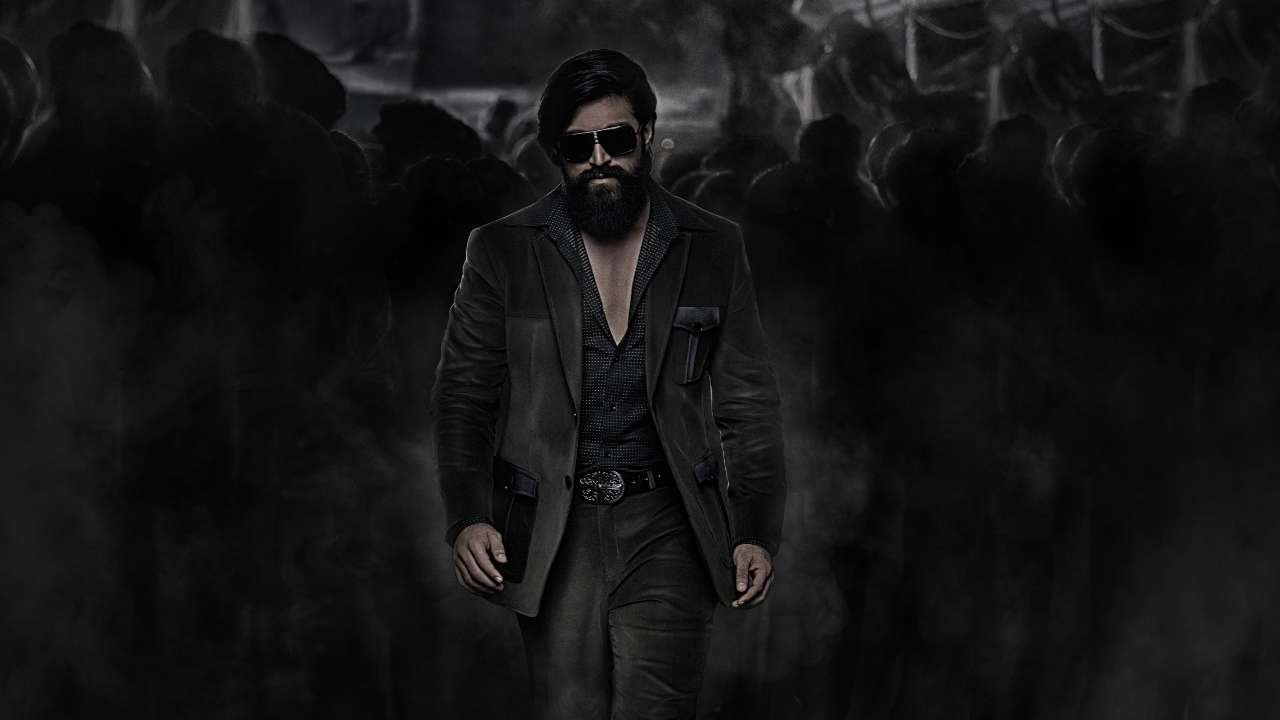 Reports suggests that KGF director Prashanth Neel’s wife showed him the work Ujjwal did for KGF, the first part. Impressed by the sharp cuts and intriguing transitions, Prashanth reached out to Ujjwal and offered him an opportunity to work as an editor for the sequel of the blockbuster film. 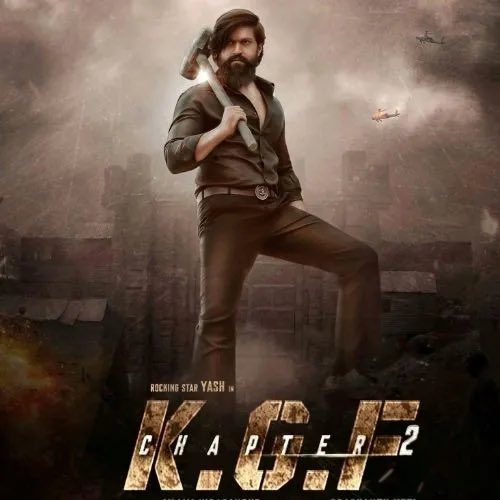 Taking it up as a challenge, Ujjwal worked hard to meet the expectation level of his director and exceeded it which is evident through the reception the film is receiving now.

Now, the fan made video Ujjwal did for KGF 1 which impressed Prashanth Neel got surfaced in Internet with fans lauding the visual treat the teen boy conceived from the clips that he got from the film.

Day after he got rejected by the BCCI for the Australian tour, Suryakumar Yadav smashed a match winning knock for Mumbai Indians and made...