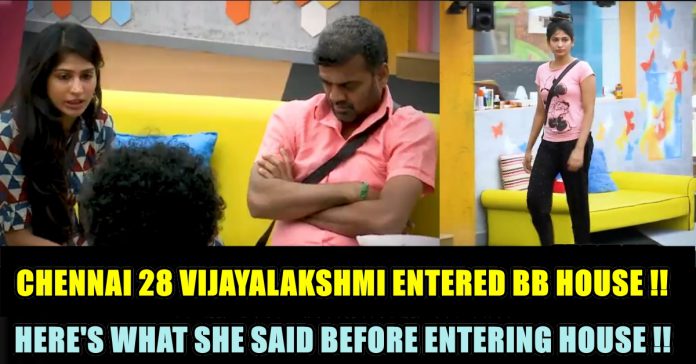 Vijayalakshmi Feroz, who walked out of Nayagi daily soap, has entered the Bigg Boss Tamil 2 house as a wild-card entrant. The latest promo posted by Vijay TV has given a clear indication of it. 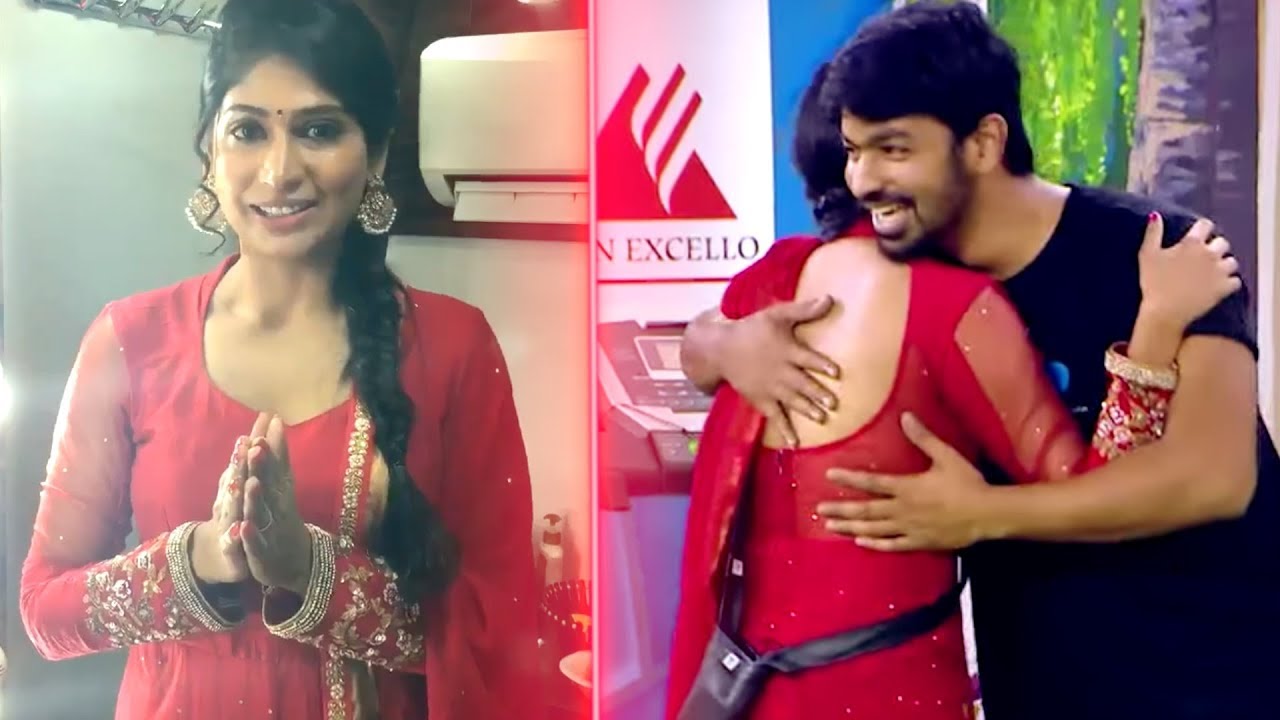 The teaser shows Vijayalakshmi entering the house by dancing to the song ‘Saroja Saman Nikalo’ from Chennai 600028. Mahat, Balaji and Sendrayan look visibly happy at her entry.

Usually, wild-card entrants unsettle the contestants and this forces them to move out of their comfort zone. With Mahat, Aishwarya and Yashika forming a strong group and Riythvika, Balaji and Janani playing the game safely, it has to be seen how her entry will change the situations and equations of the inmates inside Bigg Boss Tamil house. 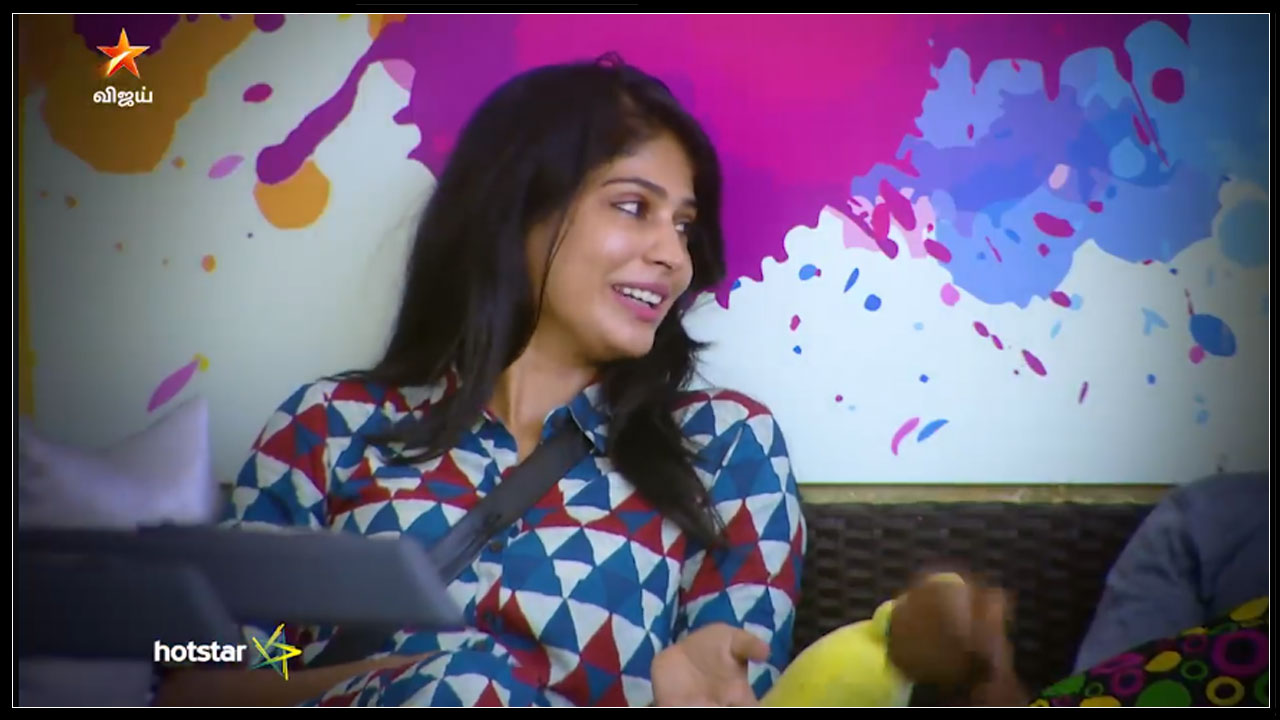 Vijayalakshmi started her career as an actress with Venkat Prabhu’s Chennai 600028. Since then, she has acted in over 10 movies including Vana Yuddham, Attahasa, Biriyani and Rendavathu Padam among others. 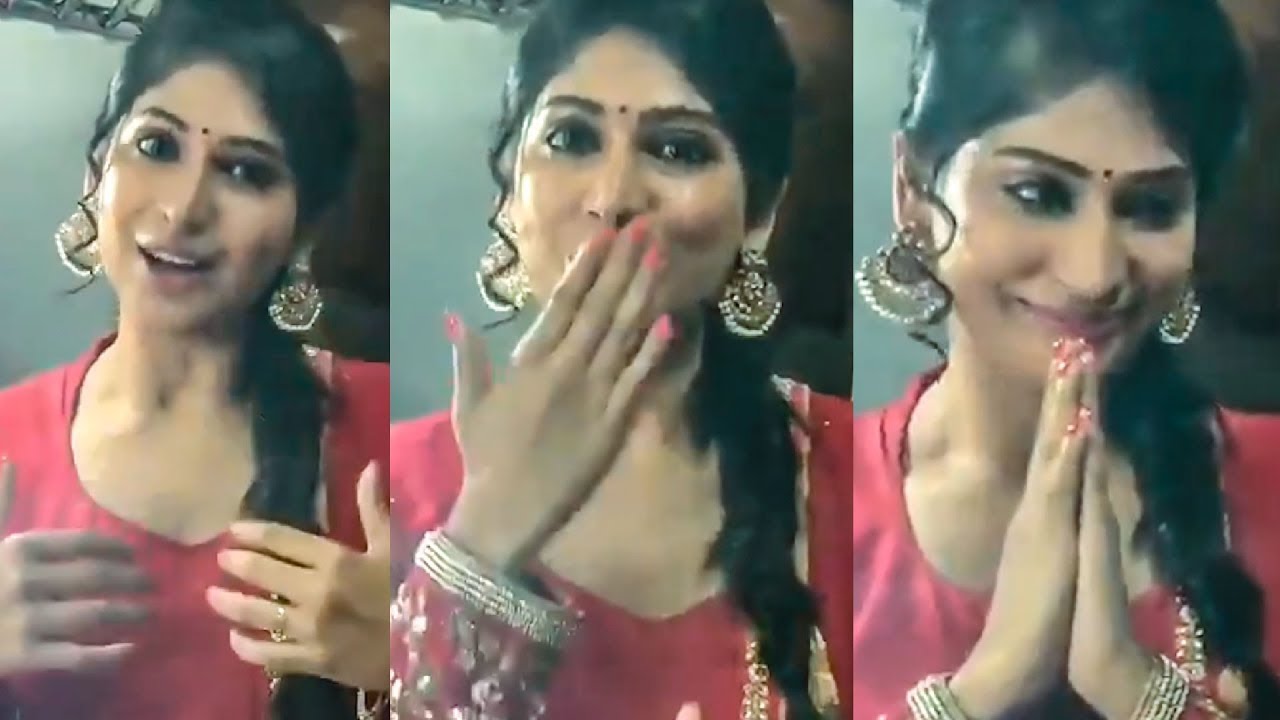 As she has entered the house recently, two promos of today centered her. One of the two promos shows that Mahat Lamenting about how and why Vijayalakshmi avoiding him Aishwarya and Yashika.

In the second promo Vijayalakshmi involved in conversation with Balaji, Mumtaz and Danny where she questioning them how far they are making people stupid.

Meanwhile her video before entering the house doing rounds on social media where she asks for support from the fans :

What do you think on her entry into the house comment below !!