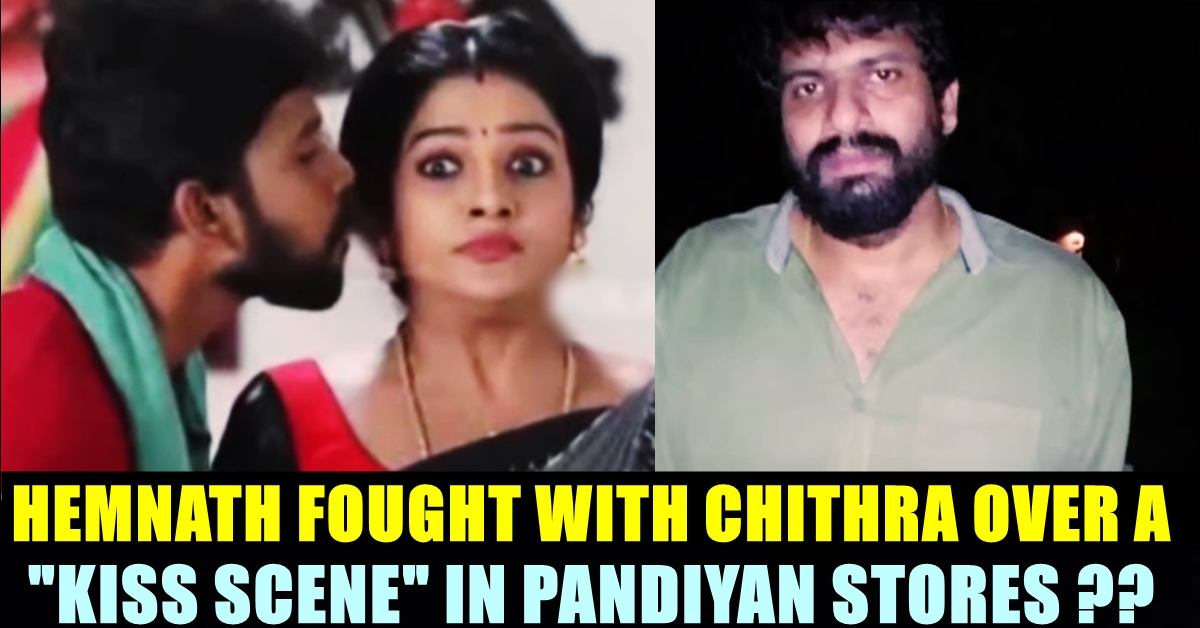 Fans of “Pandiyan stores” serial are very much dejected on hearing about the demise of the young actress Chithra who was playing a key role in the mega serial. Chennai Police have concluded that the death was caused by suicide. However, relatives of Chithra have alleged that there is a possibility of physical violence. “We are making further inquiries into the case” Police officers said to media. The actress’s body was cremated on Thursday at the Besant Nagar crematorium in Chennai.

Relatives reportedly claimed wounds on Chithra’s body, seeking for a full probe into the death. Several questions about the demise of VJ Chithra has been raising since the news surfaced. After the picture of her body surfaced, bruises were found in her face which made public to doubt the cause of her death. Reports suggests that an RDO enquiry has started as the actress had secretly married her fiance Hemnath kumar on October 19th by register marriage.

Recently, a video of Chithra’s mother crying has been surfaced. She could be seen saying that someone had killed her daughter. “My daughter never committed suicide. She never did. He killed her by beating her. That son of a b**ch killed my daughter” she could be heard crying. “I can’t bear the pain, My chithra” she cried.

After hearing about the news, many friends and colleagues of the actress found it difficult to swallow and claimed that Chithra is a brave and honest girl. Chithra’s close friend Rekha Nair told media that Hemnath is not a good person. “As soon as seeing the engagement pictures of her, I immediately thought that Chithra had made a poor decision in choosing her partner. I tried to convey it directly and through mutual friends.” said Rekha who disclosed that she know about Hemnath before he got engaged to Chithra.

“I know about him already. I know about his circle, his background and everything. To be frank, he is not a good person. Half of the girls in the Chennai city would have known him. He might cause problem for me after seeing this video but I don’t want such people to emerge” Rekha said in the video. She also said both of them were possessive with each other.

Meanwhile, a recent report of Polimer had said that a kiss scene that took place in “Pandiyan Stores” serial led to a problem between Hemnath and Chithra. The report suggests that the scene was shot after Chithra and Hemnath got married each other through registration. The report further stated that Hemnath started giving troubles to Chithra after the scene was shot.

Chithra’s mother reportedly involved in a fight as she couldn’t bear Hemnath controlling her daughter. This is why Chithra decided to attend the shoots by staying in a private hotel. Hemnath is being investigated by police officials for three consecutive days as of now. Police who are planning to investigate Chithra’s daughter and her colleagues, have also sent the cell phone of the actress to the Forensics department.