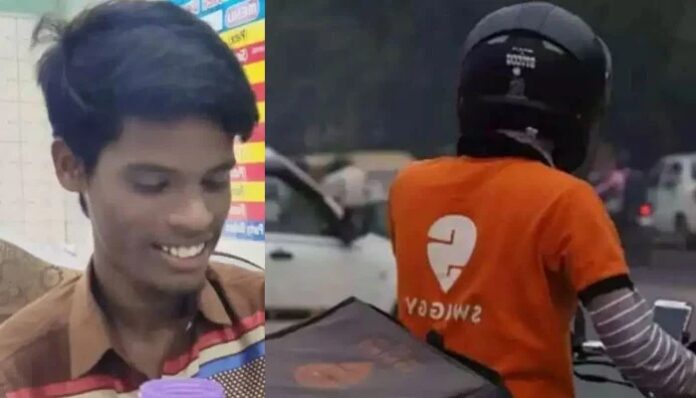 Mohammad Rizwan, a 23 year old food delivery boy who was trying to deliver food to a woman named K. Shobana died after her German Shepherd Dog chased him. Out of fear, the youth reportedly jumped from the 3rd floor to save himself but unfortunately succumbed to his injuries. People who come across the news, are blaming the dog owner for her carelessness which caused the death. A legal case has been registered.

Rizwan went to an apartment building in Banjara Hills to deliver an order. He reached Lumbini Rock Castle Apartments in Banjala Hills to deliver food to K Shobana, according to Police reports. When he knocked at the door of the flat, the customer’s pet dog, a German Shepherd, barked at him and lunged at the door.

The youth, due to his fear of getting bitten by the dog, jumped from the third floor of the apartment. He eas rushed to the Nizam Institute of Medical sciences and eas admitted in critical condition. In the evening of Saturday, he died after not responding to the treatment. The incident happened at Hyderabad, Telangana. 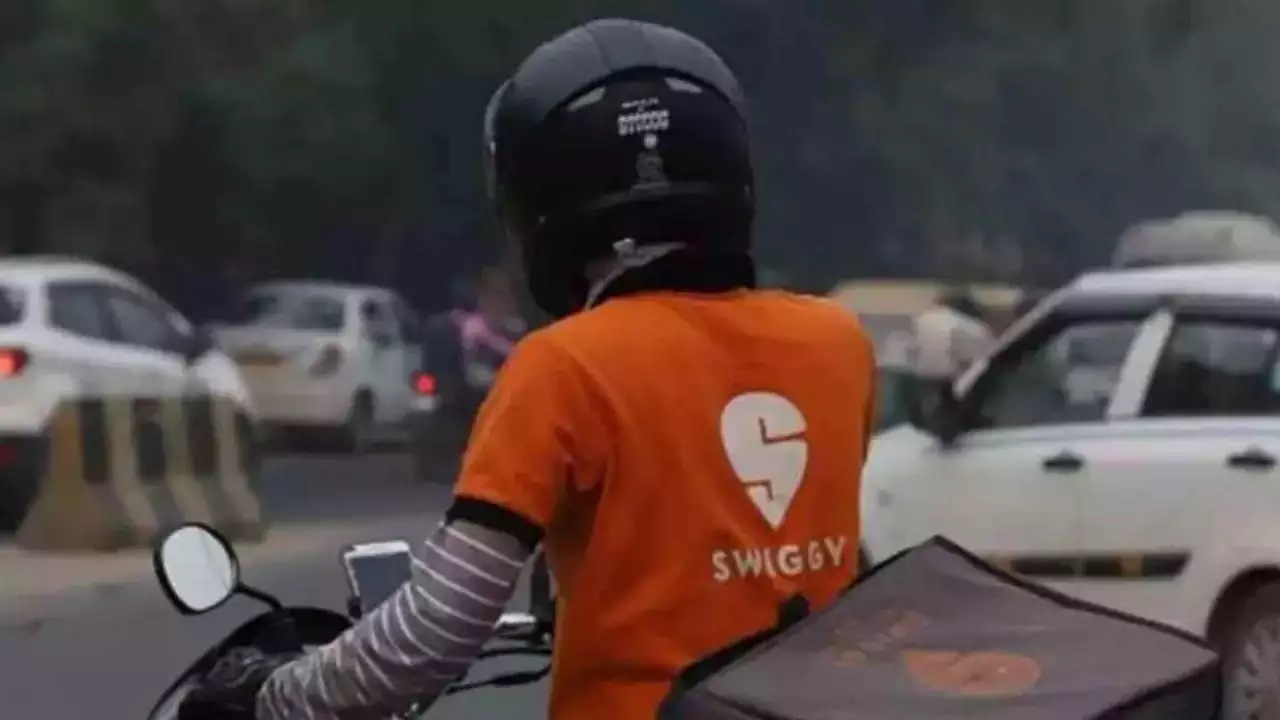 M Narendar, Police Inspector of Banjara Hills said “As Rizwan was handing over the parcel to the customer, the pet dog of her family, a German Shepherd, rushed out of the house and pounced on him. Out of fear of being attacked, Rizwan made an attempt to escape by running for safety. But the dog chased him and he jumped from the third floor of the building” to the media.

“He was succumbed to injuries while undergoing treatment at around 6 : 30 pm on Saturday. The case has been altered to section 304 (A) IPC and further investigation is underway” he further added.

“If a pet dog bites someone, half murder case should be registered in the name of owner” an individual said reacting to the incident whereas another one said “The pet owner should be made to pay for the losses for this poor guy’s family like paternity expenses along with other education expenses if he has any kids 🤬”

This is really heartbreaking 💔
To prevent such incidents by providing on-time ambulance support @dial4242 joined hands with @Swiggy today to ensure the wellbeing & safety of all its delivery partners. Read more https://t.co/xNAUEQIgU5 & #spreadtheword to #savelives Do RT!

Maybe a pet license like a car license? I rarely see someone who has a german shepherd in control. Most of the time the dog is walking the owner in the park rather than the other way around.

If a pet dog is bites someone, half murder case should be registered in the name of owner.

This is real danger in apartments. My mom (70 years) was coming out of the elevator when a huge dog pounced on her. She fell flat to the ground and was bed-ridden for more than 2 weeks

In India, pets are not taken care well. The owner feels like they’re free to disturb others.

Delhi pet owners do take their dogs on road for potty. Shameless people.

These pets are becoming life scare! Owners must behave responsibly to avoid others inconvenience or if not they should not pet.

German Shepherd in a flat on 3rd floor 🤬🤬. Hope criminal charges are pushed against the parent.

This is plain murder, imagine what pain the family must be going through 🤯😱😢, i am shocked as I read this.

Paksitan Wants ICC To Take Action Against Indian Team Players For This Reason !!

Chaudhry Fawad Hussain, Minister of Information expressed hope that the International Cricket Council will take action against Board of Control for Cricket in India...

Internet trolling is something which is almost every celebrity in the world are facing in daily basis. Some won't mind and react to the...