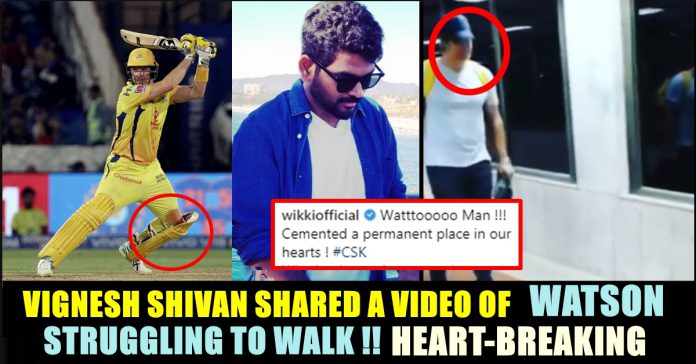 Chennai Super Kings were not very consistent with the bat right through the tournament and their opener Shane Watson could not find his groove. However, MS Dhoni persisted with him and the Australian played an absolute blinder in the final which almost won his side the title. 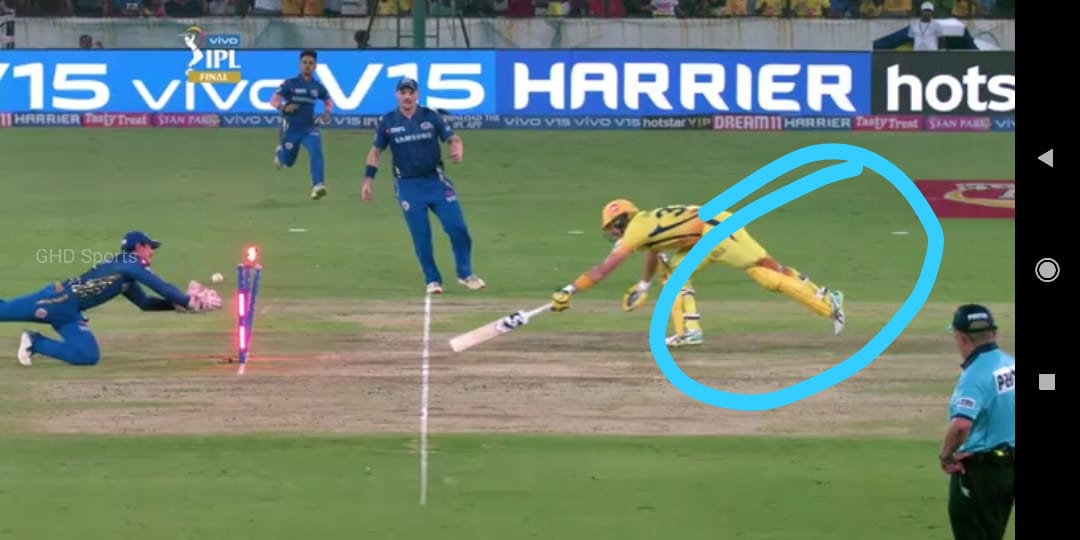 “Can you guys see the blood on his knee.. He got 6 stitches after the game..Got injured while diving but continue to bat without telling anyone,” Harbhajan wrote on his Instagram story and shared a picture as well. Bhajji also shared it in his Instagram feed few minutes ago :

Watson had hit a match-winning hundred in the final of IPL 2018 against Sunrisers Hyderabad and nearly pulled it off for Chennai Super Kings in Sunday’s final as well.

Despite not being consistent throughout the season, Watson hit form towards the business end of IPL 2019 and managed to finish IPL 2019 with 398 runs from 17 matches. 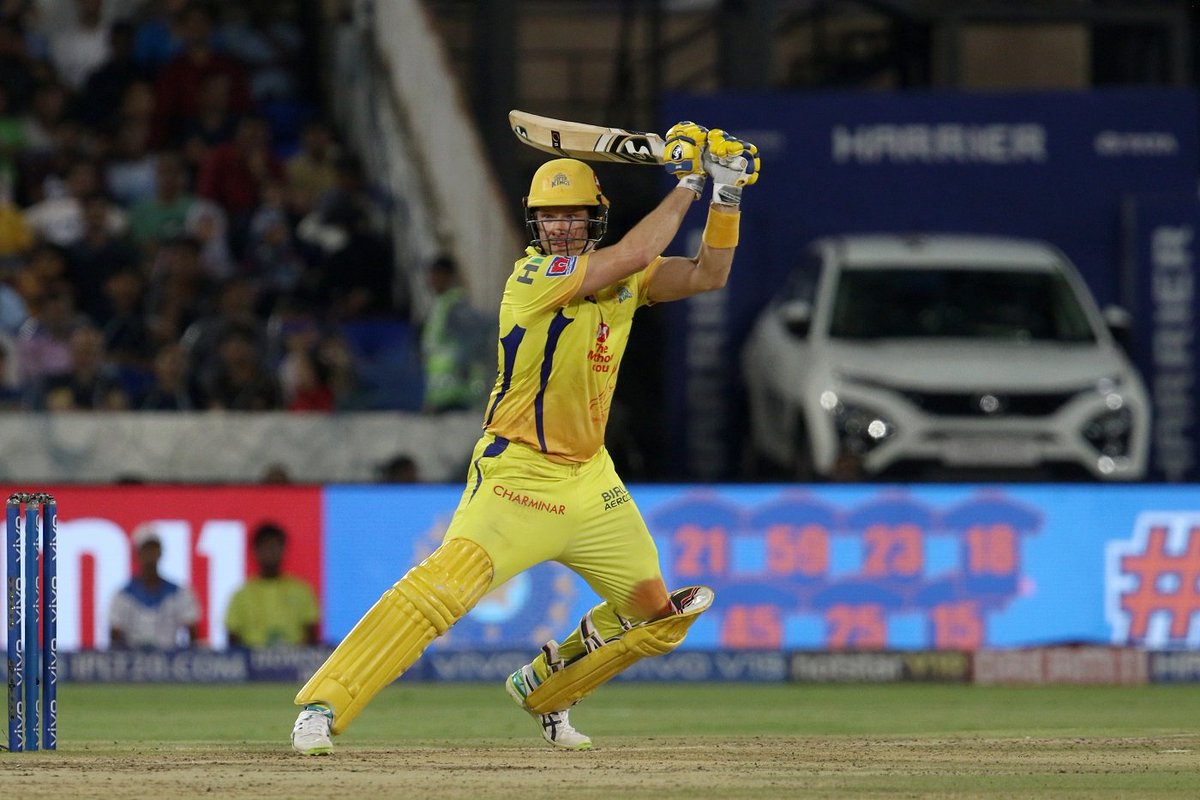 Now Vignesh Shivan, filmmaker who is known for directing films like Naanum Rowsy Dhaan and Thaana Serntha Kootam shared a video of Watson limping while going back to his home. Dressed in a casuals, the veteran Australian all rounder is seen walking towards a stair.

Vignesh Shivan is an ardent fan of Chennai Super Kings and Mahendra Singh Dhoni who firmly believed that CSK could hold the trophy. He also told once that Dhoni has the capacity to be a Prime Minister candidate.

Meanwhile Watson’s injured batting pictures goes viral and it won the hearts of many fans and they awed him for his dedication at this age :

Chennai Super Kings is not just a team, but our Family!💛🦁

#ShaneWatson tried his level best despite being injured for our CSK. He did it because of #MSD motivation & his love for #CSK fans.

He even tried to run two despite his injury and got out. We are much more happy than winning IPL now. #WeLoveShaneWatson

A Facebook post written by Veteran Actor Prathap Pothen, hours before his demise is trending in social media platforms with fans remembering him. In...