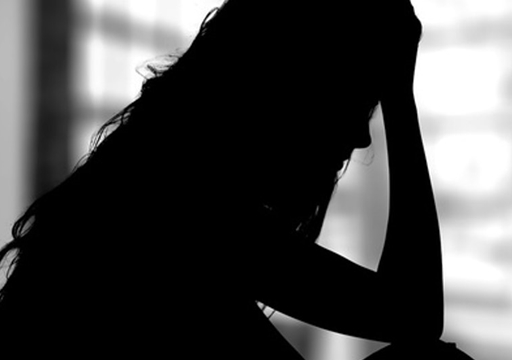 In a Facebook page named “Women Against Sexual Harassment”, a Malayalam actress who has filed a police complaint against actor-producer Vijay Babu for alleged rape, sexual and physical abuse has shared her complete statement. It came out a day after Vijay Babu dismissed all the allegations against him and also made the name of the complainant public in a Facebook Live, in contravention of the law. Vijay Babu went on to call himself as the “real victim” in the case.

The actress, in her statement, said that she was physically and sexually assaulted between March and April this year. She said that she gained her trust by advising about her career as she was a newcomer, but used it to exploit her.

Police officials said that the actress filed the complaint on 22nd of April with the Kochi police, alleging that Babu sexually abused her several times promising her roles in his films, according to Indian Express.

“I have known known him for few years in the industry and had worked together with him for a movie. Through this time, he gained my trust by being friendly and advising me as I was a newcomer in the film industry with no proper guidance. He behaved like a saviour for my personal and professional problems but under the guise has sexually exploited me” The actress wrote.

“Each time when I tried to run away from his trauma, he would come after me with false promises of marriage. There are several witnesses for the trauma he put me through Everytime we met, he used to offer me characters in his upcoming films. But that wasn’t my intention. I was under his control and was scared to speak up because of the clout, influence and power he wielded in the film industry ” the statement of the actress read. 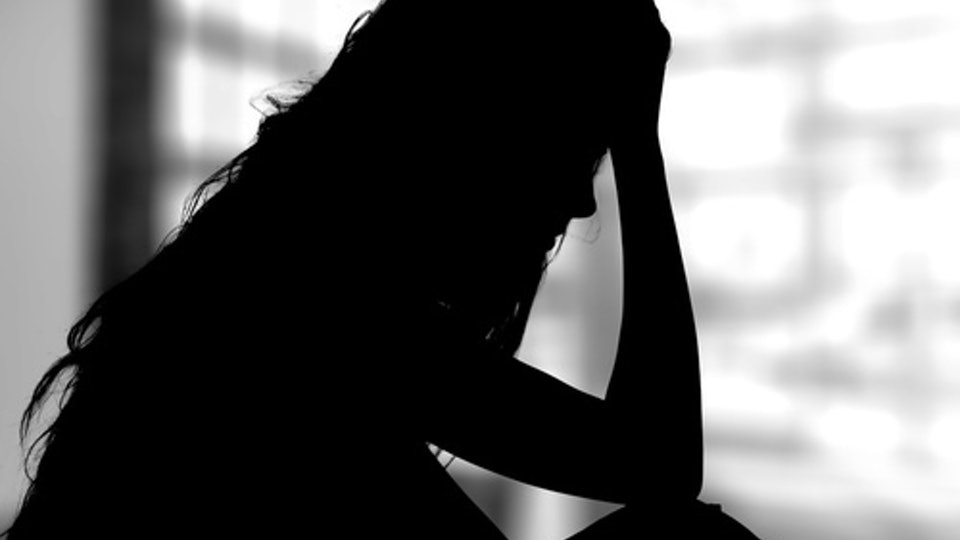 She also stated that several other women were abused by Vijay. “Whenever I was conscious, I denied consent for engaging in sex. But for him, it was never an issue and disregarding my protest he has raped me several times during the past one and half months” The actress alleged. She went on to state that Vijay Babu would make her drink alcohol or take “happy pills” despite her refusal, and when she was inebriated, Vijay Babu would allegedly sexually abuse her. “He was like a monster to me”, she said.

Vijay Babu had also threatened the actress of leaking a private video of her, according to the statement of the victim. ” I fear for his blackmail and for my safety” she said. “I’m not keeping my mouth shut anymore. I strongly believe I will get justice for the sexual and physical assaults I have gone through by Vijay Babu. No one should go through this pain and trauma any more in their life” the victim said and urged others who went through similar traumas by Vijay Babu to speak up.

The accused has been booked under the relevant sections of Indian Penal Code. However, Since the case was booked, he has been absconding and the Police have issued a lookout notice. Vijay Babu has also made the name of the victim public through his Facebook live and is expected to get legal punishment for the same. t is notable that actress Sandra Thomas had filed an assault complaint against Vijay Babu but the case was later withdrawn.

Previous articleFrom Former Chief Minister To Famous Singer, Check Out The List Of Celebrities Who Called Out Ajay Devgn !!
Next articleGayathri Raguramm Demanded Arrest Against A YouTuber !!

Fans Called Aussies “CHEAT” After India Lost Against Them Yesterday !! CHeck Out Why !!

An India vs Australia game without some on-field banter and controversies is incomplete and the opening T20I encounter between the two sides at the...