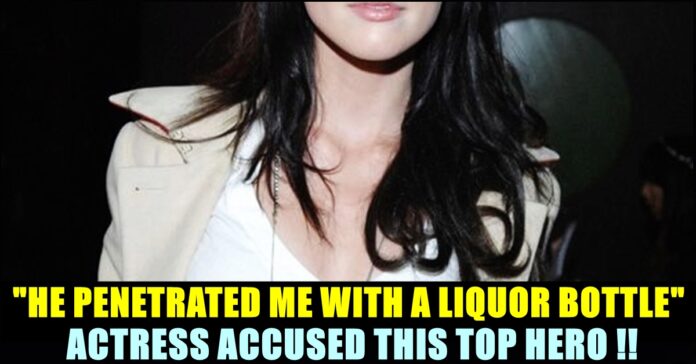 Hollywood actor Johnny Depp who is known across the globe for featuring in the movie “Pirates of the Caribbean” as Captain Jack Sparrow, has been accused of sexually harassing his former wife Amber Heard by penetrating a liquor bottle inside her. Heard filed for a divorce from Johnny Depp citing that the relationship turned sexually and physically abusive under the influence of alcohol.

Two years after their marriage, Johnny Depp and Amber Heard divorced in the year 2017. Followed by the divorce, Depp filed a defamation case against Amber Heard as a result of which the actress sought an amount of Rs. 350 crores from Depp for suffering domestic violence during their course of marriage relationship.

Amber alleged that Johnny Depp cut off her finger and was also involved in violent sexual abuses. To everyone’s shock, Amber Heard,  through her attorney Elaine Bredehoft, claimed that Johnny Depp sexually assaulted her by using a liquor bottle.

“Some pretty horrendous things happened to Amber Heard. He rips off her nightgown, he has her jammed up against a barbar, he penetrates her with a liquor bottle” said Bredehoft which is grabbing headlines across the globe.

However, Depp’s spokesperson argued “These fictitious claims were never made at the onset of Amber’s allegations in 2016, and only advantageously surfaces years later once she was sued for defamation after noting in her op-ed that she was a victim of sexual violence” 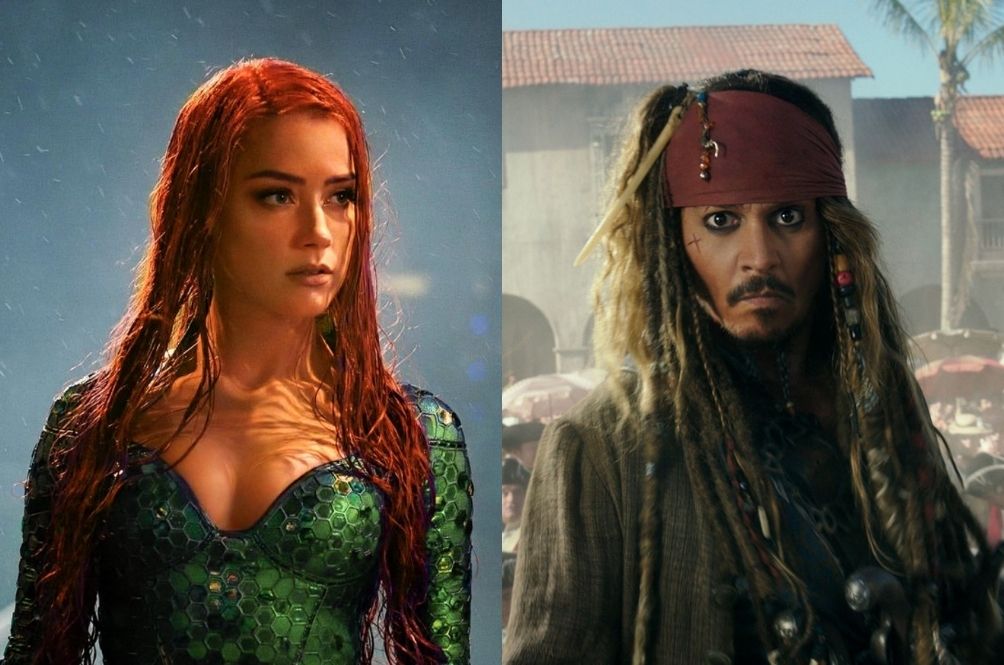 “Words are key in a defamation case and conveniently, this allegation came only after that. This follows a pattern of her elaborate, erroneous crimes which continued to change and evolve over the time for the purpose of Hollywood shock value of which Amber has mastered and used to exploit a serious social movement” They added.

OMG This opening is 🔥🔥🔥 THEIR MARRIAGE COUNSLER FOUND AMBER HEARD THE AGRESSOR & they’re cutting to her reaction!! So glad I can watch it in private w/out commentary… So I can truly listen & prepare my thoughts!! Join us LIVE After the Trial @ 5PM EST #JusticeForJohnnyDepp pic.twitter.com/wuAF9bYuzd

Non-Stop Rains Are Expected In And Around Chennai…

“To be happy or not to be happy, that is the question” of every Chennaite right now. Should we celebrate this sudden cloudburst or...