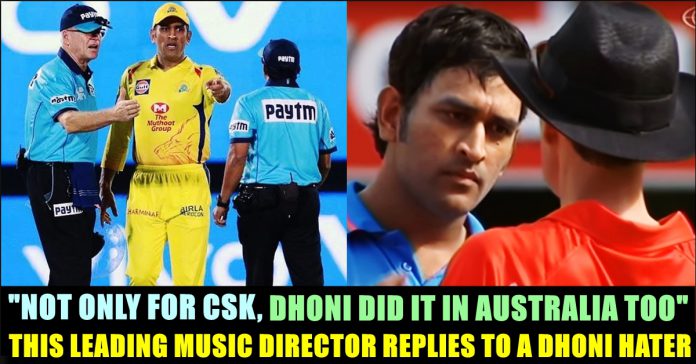 Chennai Super Kings captain MS Dhoni walking onto the field after a no-ball was called and then overturned in the 20th over of the CSK innings against Rajasthan Royals in Jaipur on Thursday created an uproar with all and sundry questioning the skipper’s action.

While the CSK captain was fined 50 per cent of his match fee, some have called it a lenient decision because he is Dhoni. But speaking to IANS, sources in the know of developments revealed that it was on the word of leg-umpire Bruce Oxenford that the match referee — Prakash Bhatt — decided to keep the sanction to just the deduction of match fee. 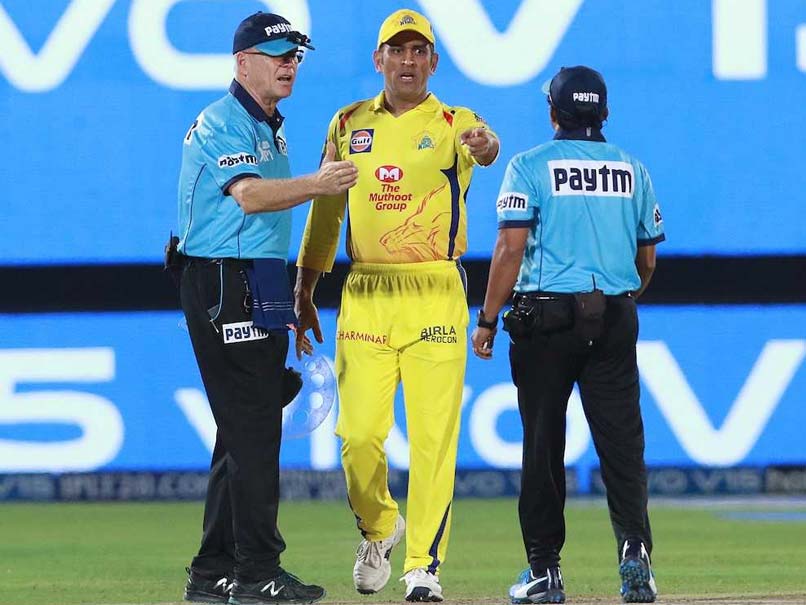 Dhoni who rushed out from the dugout into the match arena while the match was going on to seek an explanation from the two on-field umpires why the decision of no ball was overruled. It was the 4th ball of the last over where Ben Stokes strived for a slow ball which revolved into a full toss.

Jadeja at first confronted the umpires, as he was at the non-striker’s end. Which later converted into an argument that’s when furious Dhoni walked in the play arena. Captain lost his cool and was angrily gesturing at Gandhe pointing out he raised his arm first to signal a no ball. Later Oxenford managed to convince Dhoni to send him back in the dugout but Dhoni wasn’t even a bit impressed it was visible on his face.

Many cricketing legends not impressed by what Dhoni did. The way Dhoni walked into the field would set a bad example they said. But music director Thaman is not one of them who said what Dhoni did was wrong.

Thaman is an Indian film composer known for his works in Telugu cinema, Tamil cinema, Kannada cinema and Bollywood. Although Thaman entered the film industry as an actor in a supporting role in the film Boys, he soon turned film composer and became popular for his work as a music director. His debut films as music director were Sindhanai Sei in Tamil, and Kick in Telugu, Kick went on to become his first blockbuster film. 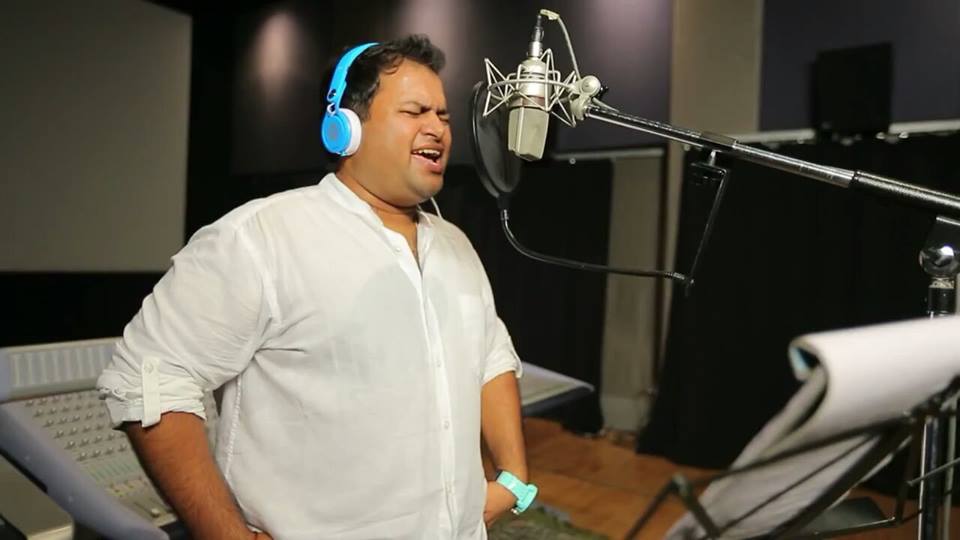 In his statement about the Dhoni issue the musician quoted that not only for CSK but he also did this for his national side. His tweet read as “One umpire calls noball the other one declines it. MS Dhoni comes out and exchanges a few words with the umpire. He did the same in Australia too when the third umpire was high on weed. He shows aggression when it is needed. An Absolute Leader 👏”

The incident Thaman mentioning happened in 2016 where the Indian skipper lost his cool. It happened during an India-Australia match when Dhoni stumped Australian batsmen Michael Hussey off the bowling of Suresh Raina. While Dhoni was extremely confident, the replays suggested that Hussey got some part of his shoes behind the line when the bails were removed. 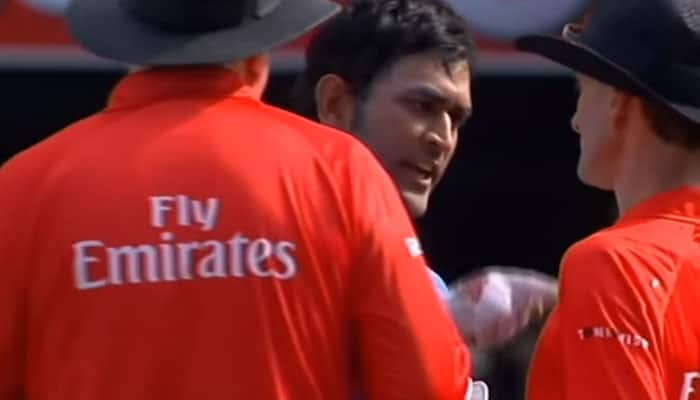 However, the decision on the big screen flashed OUT (a huge error), post which the left-hander started walking back to the hut as Indian players celebrated.

Immediately, the field umpires asked Hussey to stay, much to the dismay of Dhoni and his boys.

Dhoni immediately went to Billy Bowden, and even though the umpire explained to him the reason behind reinstating Hussey, the Indian skipper looked very angry and gave a piece of his mind to the Kiwi umpire.

This tweet of Thaman received many accolades from the fans of the former Indian skipper, Mahendra Singh Dhoni. What do you think on this statement of him ?? Comment your views below !!

Why BCCI Denied The Annual Central Contract For T Natarajan ?? Check Out

On Thursday, The Board of control for cricket in India has announced the Annual Player contracts for Team India for the period from October...

The Proof For Why “Sathyam” Is Chennai People’s Emotion !! The Heart Melting Stories !!