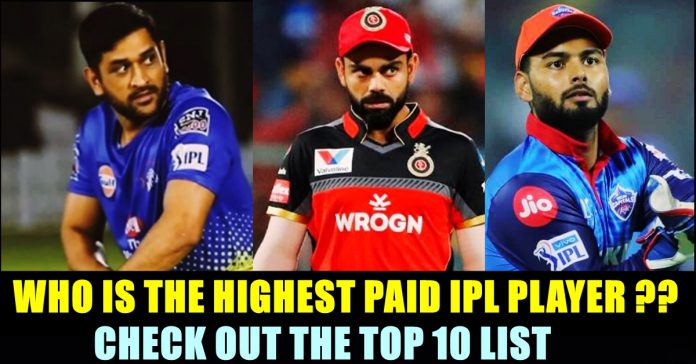 Unlike all the previous seasons, the ongoing IPL tournament is getting better and batter. Within 10 days since the inaugural match, the T20 cricket tournament saw two super over matches and several young talents of India proving their ability. To fill the void created by former captain and wicket keeper Dhoni, four youngsters are contending which is very healthy for the cricket of Team India. With Rishabh Pant, KL Rahul and Wriddhiman Saha, Ishan Kishan and Sanju Samson has joined the party.

Apart from them, seamers like Natarajan Thangarasu, Navdeep Saini, spinners like Washington Sunar and openers such as Mayank Agarwal, Devdutt Padikkal, Shubman Gill has already proved themselves with plenty of matches to come in the world’s finest T 20 tournament. So far, just 11 matches has completed and the table is topped by Rajasthan Royals. Delhi Capitals which is considered as a team filled with youngsters, has grabbed the second spot. The defending champion Mumbai Indians are in the fourth spot and Chennai Super KIngs pushed to the 8th place for the first time in the history of IPL.

While watching this tournament which involves huge sum of money, have you ever wondered how much money players are getting paid to play 14 leagues and 3 knockouts (if required) ?? Check out the list below :

All smiles here in Dubai. So excited to be starting our campaign tonight

Been 5 months since the last time I stepped onto the field. Felt like 6 days when I got into the nets 😃. Great first session with the boys 👊@royalchallengersbangalore

As Suresh Raina left the team due to personal reasons, England all rounder Ben Stokes is yet to join the Rajasthan Royals team which already topped the table with two back to back victories. With the tournament has so much to give us, these highest paid players are expected to go all guns blazing soon.

Previous articleTop Hero’s Daughter Humiliated For Her Skin Colour ??
Next article“Where Are Those Who Said Dupatta Will Save A Girl ??” Asked This Famous Personality !!