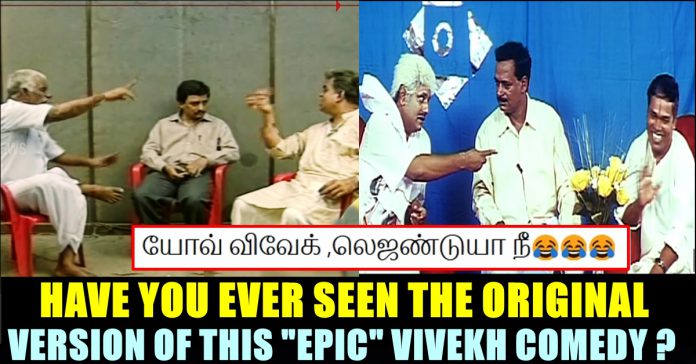 The Chennai CB-CID Police which is probing allegations against Siva Sankar Baba, founder of Sushil Hari International school, arrested him in Delhi on Wednesday. The 72 year old Siva Sankar was accused of sexually abusing the female students of his school. So far, three FIRs has been filed against him at the Chengalpattu Police station for involving in sexually abusing girls. It has been reported that the accused was admitted in Dehradun in Uttarkhand for a heart operation. He got arrested by Police as soon as getting discharged from the hospital and reached Delhi.

The investigation is expected to continue after bringing the accused to Tamil nadu and he will be produced in front of a magistrate in Tamil nadu for his custody hearing. In the meantime, another team of CB CID officials conducted investigations at his residence in Kelambakkam, Chennai. The FIRs have been filed under several sections of POCSO act and under the sections of Indian Penal Code.

Days ago, Amirtha, former student of Sushil Hari International Residential School appeared in an interview with Nakkheeran youtube channel and accused Siva Sankar Baba of sexually harassing girl students in the pretext of protecting them. Amirtha said that Siva Sankar Baba who owns the school, used to portray himself as lord Krishna and demanded girl students to act like Gopika to sexually harass them. After the issue that took place in PSBB school came to light, a series of screen shots accusing Sushil Hari School and Siva sankar Baba of harassing female students. Initially, the school management denied the accusations and invited media to visit school premises to know about the truth.

To get the perfection, Vivekh could be seen throwing his towel at Mayilswamy which was did by Yagava Munivar in the interview of Sun Television. Makers of “Palayathamman” also trolled the Sun tv interview through Vivekh by saying that it is a staged one. The filmmakers even made fun of the host through the scene which went viral among the humour lovers.

“When she said Baba about her family problems, Baba made her close her eyes and squeezed her breast saying that it could cure their pain. When she complained about it to the warden, he asked her not to complain about Baba and said that he is “God”. The warden also said that Baba does the same treatment every one” Amirtha said. “They believe Siva Sankar Baba as Lord Krishna and all the girls as Gopikas” Amritha said.

“Baba would say that he is the father, boy friend, husband and everything to the girls. There is something called dating session in that school. He would also give alcohol to students through teachers. When I started talking about it, they gave me TC and terminated from the school. It is not because I gave text book to a guy or I scored low marks. They made by parents believe that I am not studying well. To prove myself, I joined a school in 12th after so many struggles and became topper of that school.” Amirtha said. Read : Former Student Accused Sivasankar Baba Of Sexually Harassing Girl Students !!

The massive hike in the petrol and diesel prices left people of the country devastated with Internet users slamming the union government with trolls...