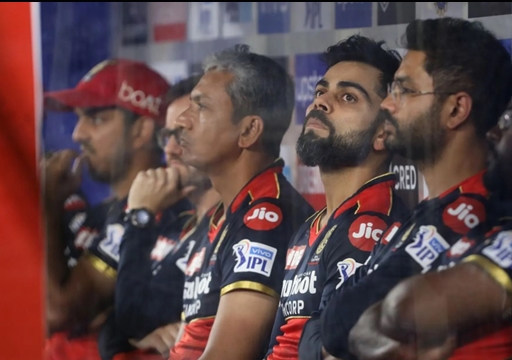 Hashtag “Vintage RCB” is trending in the micro blogging social media site after the team lost the match in the 8th over of the second innings while defending 68 runs. The team which is known for getting all out for 49 runs in a previous occasion, was doing well in the ongoing tournament by being at the top of the table. Now, after the team lost to Sun Risers Hyderabad by 8 overs to spare, “Vintage RCB” is trending across the internet. 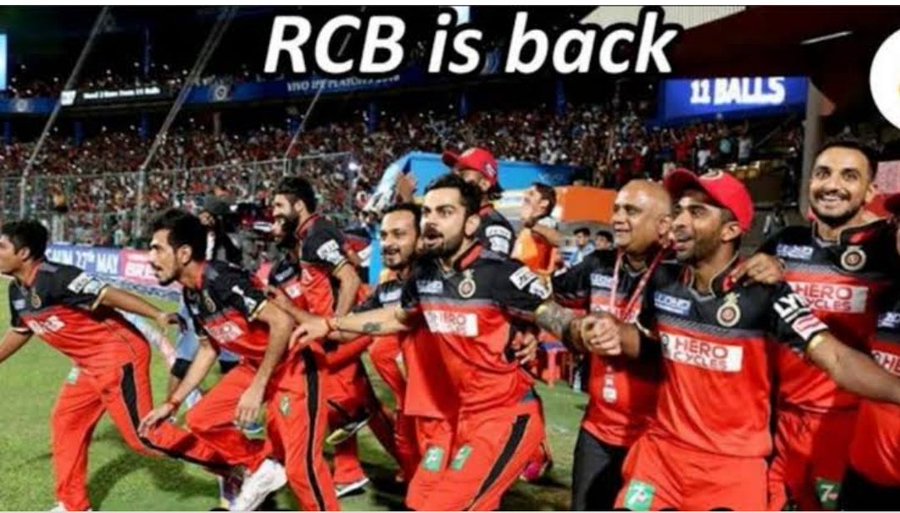 Kohli was once again dismissed outside the off stump off the very first ball he faced and paved way for the team to face an embarassment. Pacer Marco Jansen of Sun Risers picked 3 wickets by conceding 25 runs in the 4 over he bowled. T Natarajan picked 3 wickets by conceding just 10 runs in the 3 overs he bowled. Suchith took 2 wickets with Umran Malik and Bhuvaneshwar kumar took 1 wicket each.

It took just 8 overs for Sun Risers to chase down the total with the help of a lineup that consisted Abishek Sharma and Williamson. The win took Sun Risers to the second part in the table with RCB who would like to forget the game as a bad dream, grabbing the third spot still. 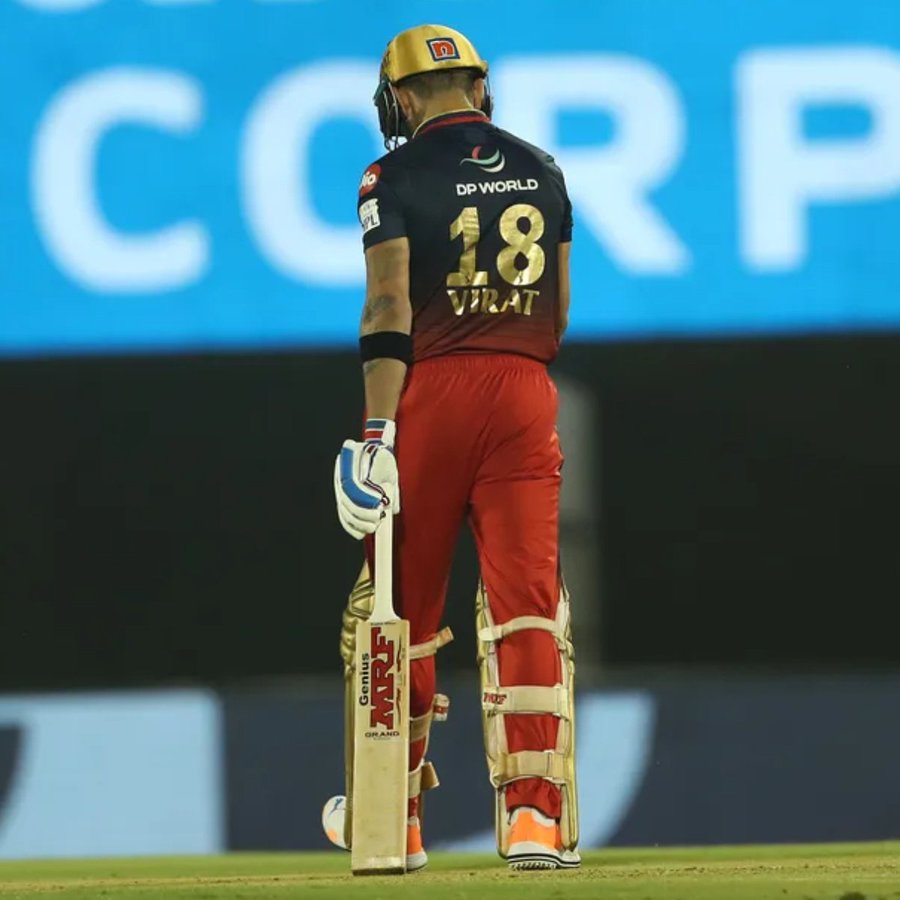 Apart from what they faced on on field, players of team RCB became a victim of severe online trolls and criticisms. Hashtags “Vintage RCB”, ” RCB 68″, “Virat Kohli” are trending in Twitter.