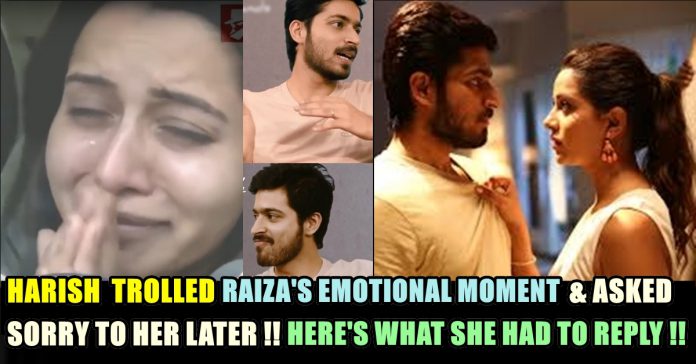 After Kamal Haasan’s Vishwaroopam 2, Pyaar Prema Kaadhal is the second biggest release of this month. Harish Kalyan and Raiza, who rose to fame with the first season of Tamil Bigg Boss, are paired opposite each other in this romantic film. Before one day of the release, the makers have unveiled a beautifully-shot two-minute scene from the film. Harish and Raiza’s on-screen chemistry works well.

Directed by Elan, Pyaar Prema Kadhal is produced by music director Yuvan Shankar Raja, who has also composed the songs for the film. Watch the sneak peak of the movie :

Due to the demise of the former CM of Tamil Nadu M Karunanidhi, the makers chose to postpone the film one day later, thereby clashing with Kamal Haasan’s Vishwaroopam 2.

The promos have promised a modern-day romantic movie, which has created a good buzz, given that K-Town has not seen an out-and-out romantic film release in recent days. Shree’s mother wants him to tie the knot with a traditional girl, but he falls in love with outgoing and a practical girl. How the drama and romance unfold between the two distict characters is the crux of the story. Meanwhile on the day of film’s release the lead actress Raiza wilson was asked by the reporters about how it feels to see herself in the screen to which the actress broke into tears. She could not utter a single word as tears rolling down on her cheek. She and the director of the movie seen sitting inside the car. 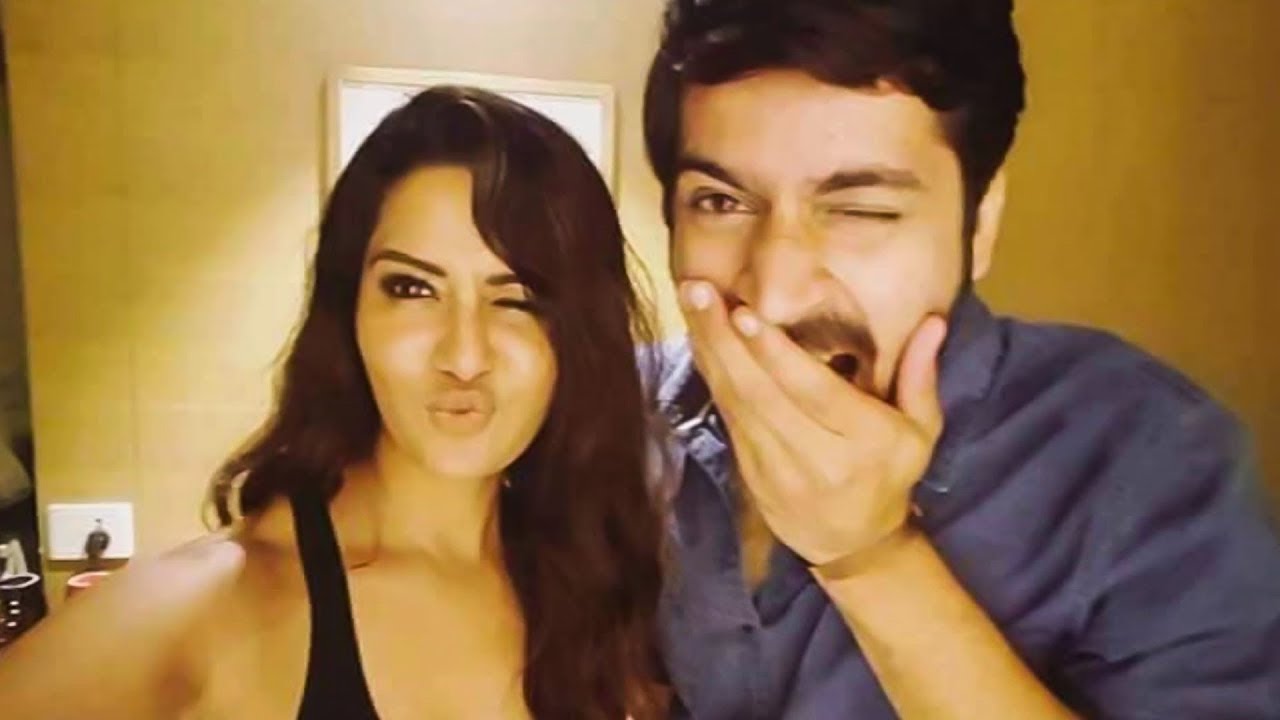 The reporters insisted her to say something about the movie to which she could not say anything except please and thank you. Watch the video here :

Recently in a reality show, while the host asked about this incident , Harish Kalyan made fun of Raiza while she explaining how she felt that day. Watch the video below :

Later seeing the video on twitter, Harish Kalyan shared it and asked sorry to Raiza with a laughing emoji.

In a way of accepting the apology Raiza took it lightly and said “sorry eh ??” with laughing emojis which received lot of love reactions from the twitter users.

Happy to see two emerging young actors of Kollywood passing healthy comments about one another on public which we expect to happen between leading actors as well. This will make their fans to stop fighting between themselves if they see their favourite stars maintain such healthy friendship.

Previous articleAudience Got Extremely Angry On Kamal & He Got Angry On Mahat , Aishwarya !! Watch Video !!
Next articleMain Reason Behind The Rumour Of UAE Donating 700 Crores To Kerala REVEALED !!