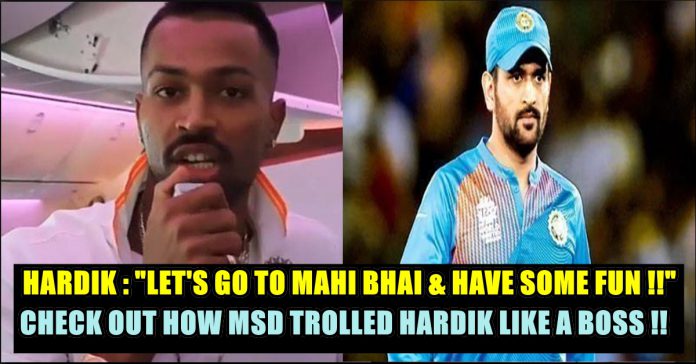 Team India is all set to show their excellence in UK in the T20. They have reached there & are busy preparing for the upcoming tournament.

However, the whole team had a lot of fun on their journey. All the players kept stress aside and shared some light moments on the flight to UK. 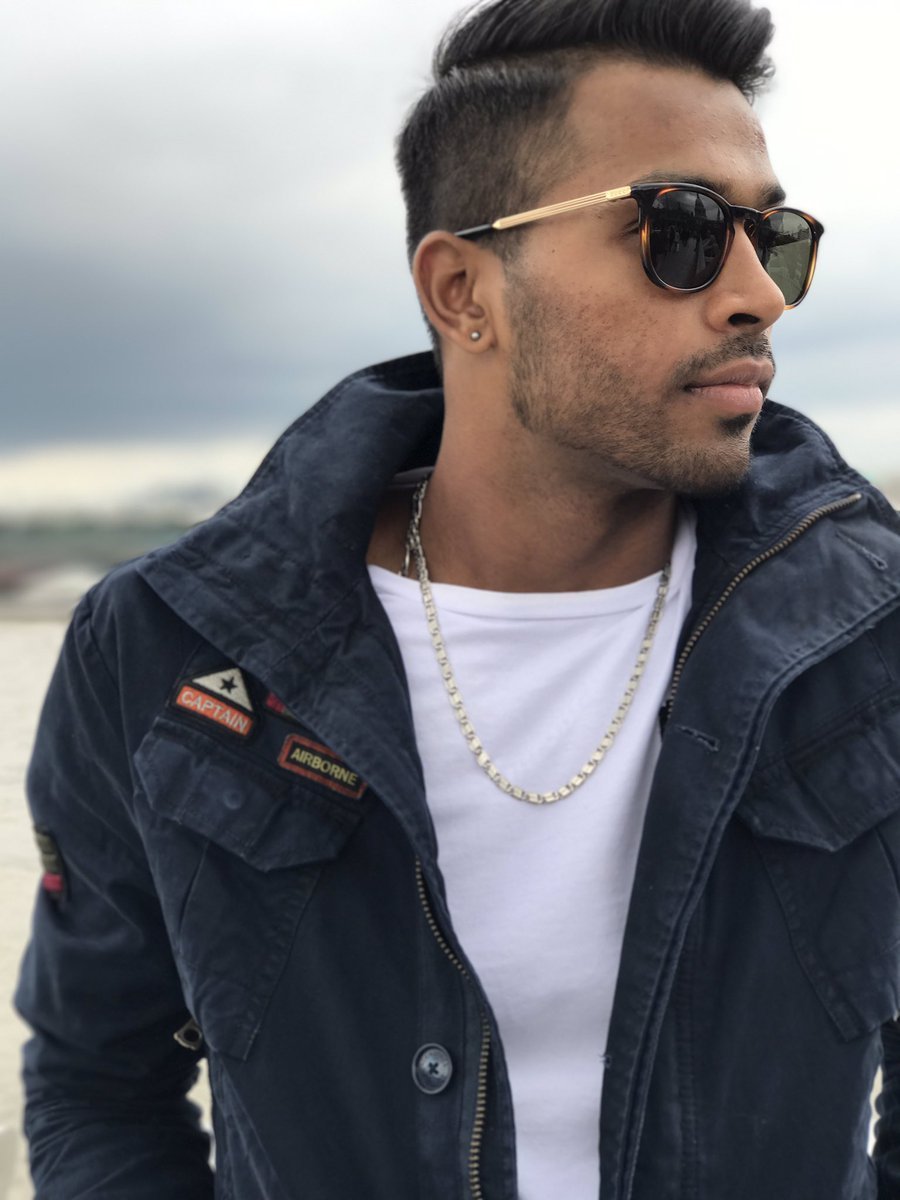 BCCI took to Twitter to share one such video. In the video, we can see Yuzi and Hardik Pandya trouble teammates by asking them all sorts of questions. After Virat Kohli, Hardik and Chahal also go up to Manish Pandey, Kuldeep Yadav and Umesh Yadav.

They even went up to Dinesh Karthik’s seat but he failed to understand what exactly is happening. 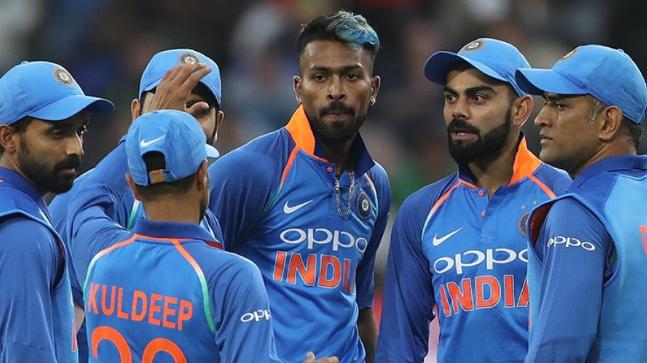 Even Rohit Sharma tells Chahal that he must use a deo as he’s sweating a lot. After that, they go near Dhoni’s seat and try making fun of him. However, he’s Mr. Cool and instead of reacting, he silently handled the situation. 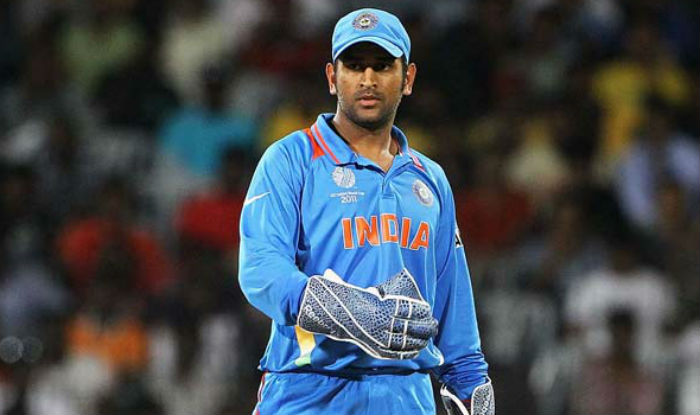 LOL, he offered a chip to Pandya and without answering a single question, he asked him to go ahead. Pandya couldn’t speak a word and said, “Bye mahi bhai”.

Mahi bhai is too good at trolling and I am sure you to will agree with the same.