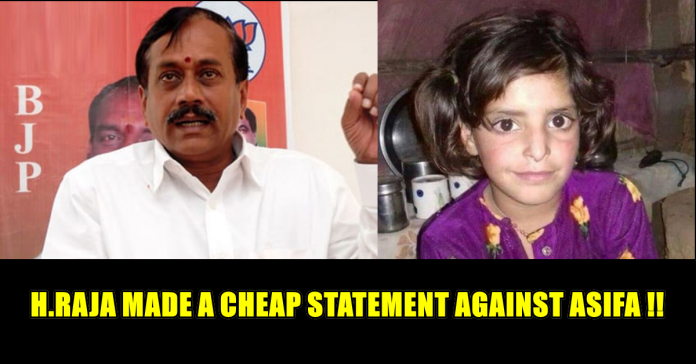 BJP leader H Raja asked, “How is it possible to lock a girl for 10 days in a temple with no doors.” While speaking to reporters in Koothanallur in Tiruvarur district. Raja talked about the Kathua murder case and reportedly said that the girl’s murder is unforgivable and that the government will definitely take action against the accused. 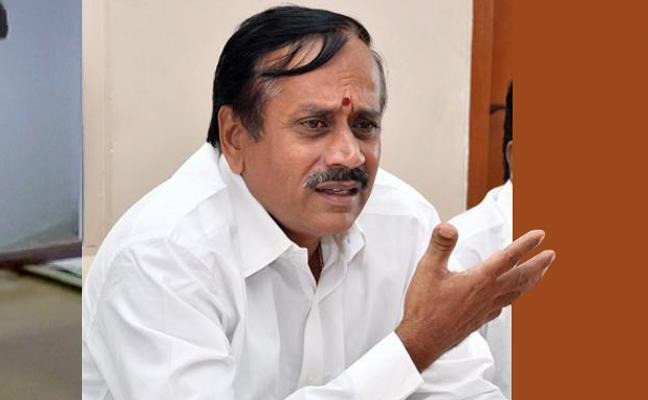 According to reports, Raja also talked about the recent protests against IPL in Chennai and said that Bharathiraja and Seeman should be arrested under the Goondas Act. And he also questioned what is the reason behind them being not arrested still.