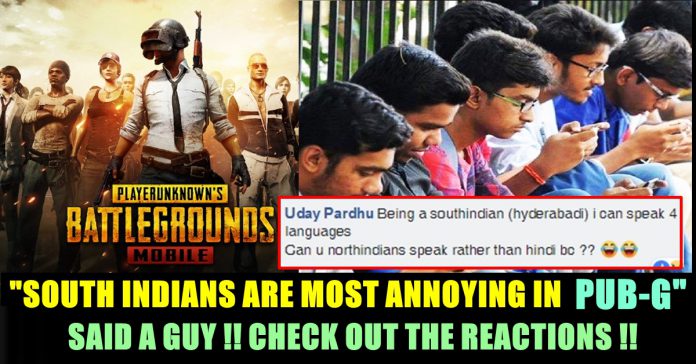 PlayerUnknown’s Battlegrounds (PUBG) is insanely popular in India. Whether it’s the mobile version or PC, everyone’s talking about it. If you’ve started loving the game and want to really improve your gaming skills, you need to invest in good peripherals.

For instance, people who love PC gaming will need a multi-tasking mouse and a keyboard that is really comfortable for navigating. A good accessory can actually help improve your chances beating the rivals.

PUBG has become a sort of rage with online gamers all around the world. While its popularity doesn’t seem to stop growing, PUBG addiction has also become a highly debatable topic, especially in India.

Having just recently hit 10 million daily players, the Battle Royale game has a massive fan following in India as well. It is the 2nd most downloaded app on iOS, coming in above even YouTube now, and has been downloaded 2.5 million times on Android. But beyond the obvious popularity and Pokemon-Go like craze it has created, there is a much larger impact it is having on mobile gaming around the world and specifically in India.

PUBG Mobile solves the problem of casual gamers who want to play PUBG but either cannot afford a dedicated gaming machine or do not want to put in the hours required to be able to handle themsleves in a competitive environment. It ensures that everyone can experience the game, at whichever level they are comfortable with.

As it is popular equally in both South and North India, the game involves all of them simultaneously. If you are a fan of PUB-G, you must have involved in word war with the people of north side.

Meanwhile a pub-g player named Shubham Rathore has expressed his view about the South Indian Pub-G Players. In his tweet he said “South Indian guys in PUBG are most annoying thing.”

South Indian guys in PUBG are most annoying thing.

This tweet got the attention of popular Tamilnadu PUB-G page named “Troll PUB_G”. The page captured the screenshot of his status and posted it in their post.

Comment section for this post is just fun. You will literally burst out in laughter on seeing the. Check out some of the best here : What do you think on this comment fo Shubham ?? Do you also think that south Indians are really annoying while playing Pub-G !!