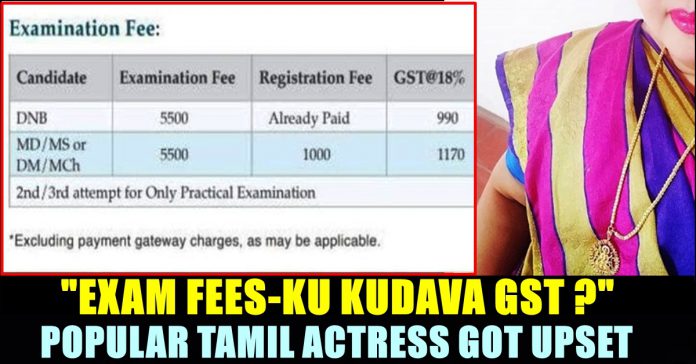 In India, the idea of adopting GST was first suggested by the Atal Bihari Vajpayee Government in the year 2000. The state finance ministers formed an Empowered Committee (EC) to create a structure for GST, based on their experience in designing State VAT. Goods and Services Tax is an indirect tax used in India on the supply of goods and services. The tax rates, rules and regulations are governed by the GST Council which consists of the finance ministers of the central government and all the states.

The tax came into effect from 1 July 2017 through the implementation of the One Hundred and First Amendment of the Constitution of India by the Indian government. The GST replaced existing multiple taxes levied by the central and state governments. PM Modi described GST as a tool that has brought growth, simplicity and transparency. The government has announced July 1 as ‘GST Day’, to mark the first anniversary of the launch of the new indirect tax regime.

GST has brought growth, simplicity and transparency. It is:

Now, Tamil actress Harathi who is know for acting in films such as Giri, Padikkadavan and Kutty posted a tweet questioning the GST amount being deducted for Exam fees. In the screenshot Harathi shared, we can see 18 % of GST charged for each Examination. Here’s the picture shared by her :

“Do exam fees also include GST ?? Doesn’t anything needs to be done with some justice ?” asked Harathi by writing “Exam fees க்குகூடவா GST???? எதுக்கும் ஒரு நியாயம் வேண்டாமா???” in Tamil. Check out her tweet here :

Check out some of the reactions received by the tweet of Harathi :

Harathi was last seen in Bigg Boss show as participant. She won the Best Female Comedienne awards from Ananda Vikatan for two consecutive years. Subsequently, in 2012, she was described as “Kollywood’s most sought after comedienne”. During the same year, she was awarded the Tamil Nadu State Film Award for Best Comedian

Previous articleActress Went Far Beyond The Limit By Dragging The Wives Of Suriya & Vijay !!
Next article“They Tortured Sivakarthikeyan At That Time” Producer Opened !!

After Calling Them As “Puppets”, Manoj Tiwari Takes Dig At His Seniors Again !!

Manoj Tiwari who uploaded a tweet saying that he is watching a "puppet" show, came up with a new tweet depicting what is sticking...

Anitha Replied To Follower Who Asked Her Not To Mingle With “Anbu” Gang !!

The shooting of "Bigg Boss Kondattam" which celebrates the participants of the 100 days show got completed and the contestants are busy uploading the...