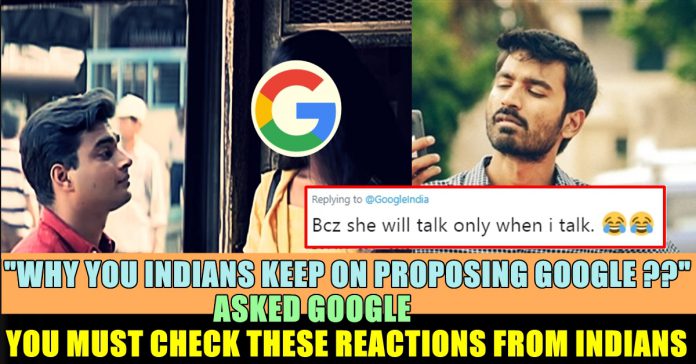 While it’s not unusal for brands to engage with users on social media, it’s rare for a brand to take a dig at them. But that’s just what Google India did when it poked fun at Indian users of the Google Assistant using a ‘We really really really’ meme.

Using the latest meme that has been used by top corporate Twitter accounts in the US – like sports clubs and others – Google India asked Indian users a very serious question: why do people keep asking the Google Assistant to marry them?

When Google launched their assistant it was an instant hit. Now, it is even more popular than ever, because of its efficiency.

Recently, Google India asked the users a funny question. They used a meme format to ask why Indian users are asking Google Assistant to marry them.

Check out the link that Google India posted on their official twitter site, using the meme, ‘We really really…’.

The AI-powered virtual assistant is primarily available on mobiles and smart home devices, and can engage in two-way conversations. And while it’s not certain how many Indians have asked the Google Assistant to marry them, it may just be a high number going by the tweet. 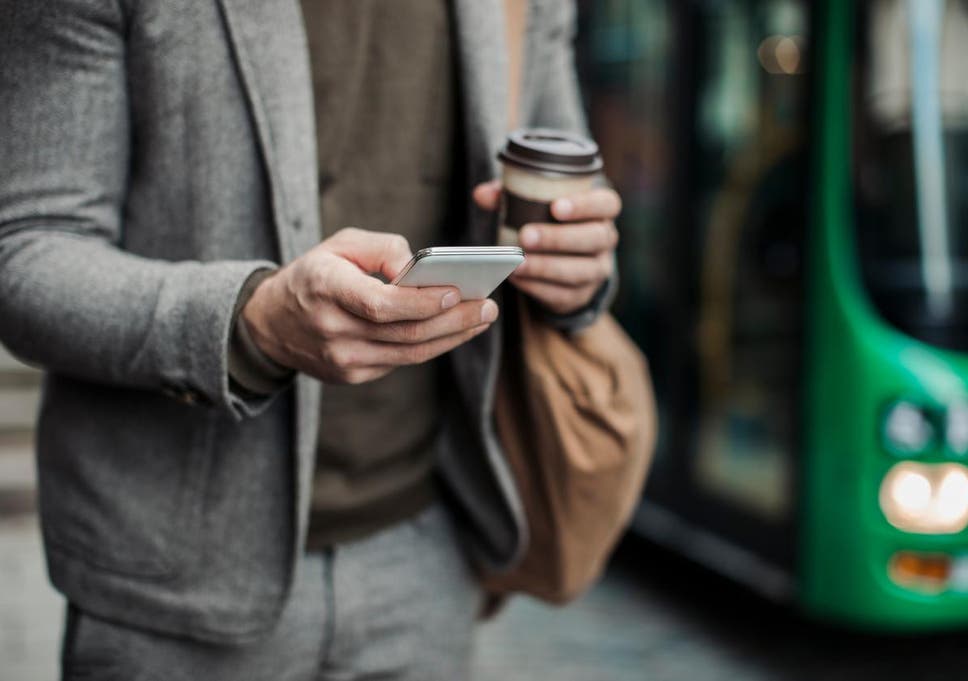 To this question of Google, Indians came up with their final weapon humour to defend themselves. Their reaction to what Google asked was just hilarious. Check out some of them here :

Because she is very pretty 😄

because, it can’t friendzone me.

So you do listen to what we tell Google Assistant. Point noted.

Coz you don’t get us Google Girlfriend.

Apple never asked why people ask siri to marry them, perhaps because they know that siri sounds attractive.🙃

Smartest girl in the town , I guess🙄

If u think it’s easy to make a girl accept ur proposal..
Then try Google Assistant..
GL is tough..😅

After many tires Google Assistant accepted my proposal.😁 pic.twitter.com/WS4AhH8cNo

Because after my mom she is the only lady who understand us. 😍

Because google doesn’t matter if we have girlfriend. 😂

Because I want to listen a “yes” sometime 😭

Just as much as we want to know why she keeps friendzoning us! 💔

Why are you listening to everything we say

It’s our personal chat, why do you listen first???

Bcz she will talk only when i talk. 😂😂

The ‘really really really’ meme gained popularity in January on Twitter in which people write what they want after typing the word “really” multiple times to create a wave pattern.

Now comment what’s so desperate for Indians to marry a Google assistant ??