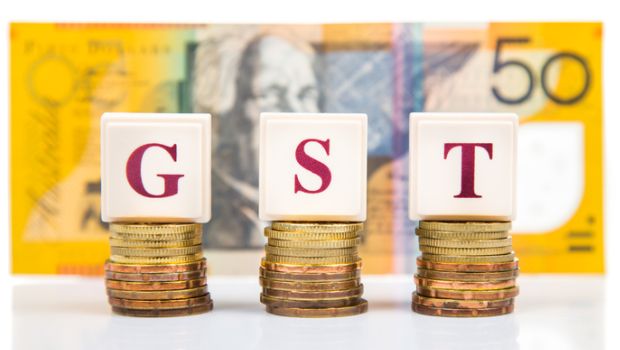 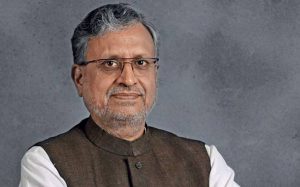 “There were 227 items in the 28 per cent slab. The fitment committee had recommended that it should be pruned to 62 items. But the GST Council has further pruned 12 more items,” Modi said.

“There was unanimity that in 28 per cent category there should be only sin and demerit goods. So, today the GST Council took a historic decision, that in the 28 per cent slab there will be only 50 items and the remaining items have been brought down to 18 per cent,” he said. 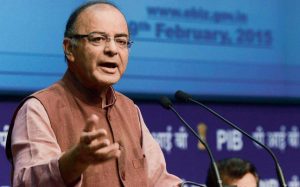 The decision was taken in 23rd GST meet, which is currently underway, in Guwahati, Assam. The tax cut was expected as Finance Minister Arun Jaitley earlier this week had hinted at bringing down the number of products in 28 per cent GST slab.

“We have been gradually bringing them down. The whole idea is, as your revenue collections neutralise we must prune it and that is the pattern in which the Council has so far been functioning. I see that as a future guide as far as the Council is concerned,” Jaitley had said.