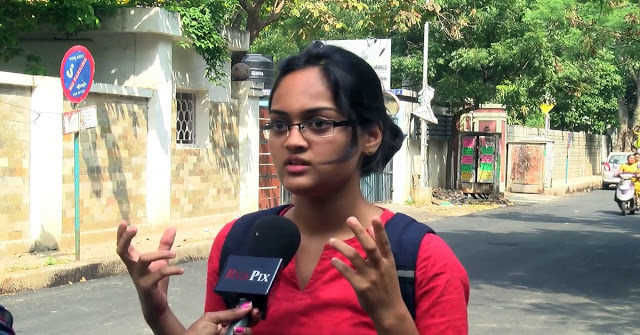 The day after the serial murders of women in Chennai, the girls from the city open up on several issues they face in other states and other metropolitan cities and claim comparatively Chennai is very very safe.

Chennai has the tag of being one of the few remaining ‘conservative’ cities in the country. When compared with the people from Mumbai and Delhi, the people of Chennai aren’t all that much influenced by the notions of what is known as the western culture. Dating and partying as a social phenomenon isn’t as popular in Chennai as much as it is in the other metros of India. This isn’t just because of the girls but even the men in Chennai don’t seem to be really interested in the whole weekend partying fad. Probably, this conservative nature has led to a relatively lesser crime rate against women.

After receiving a massive response from the audience during the Pngal festival, Makers of "Master" decided to release the film on Amazon Prime Video...