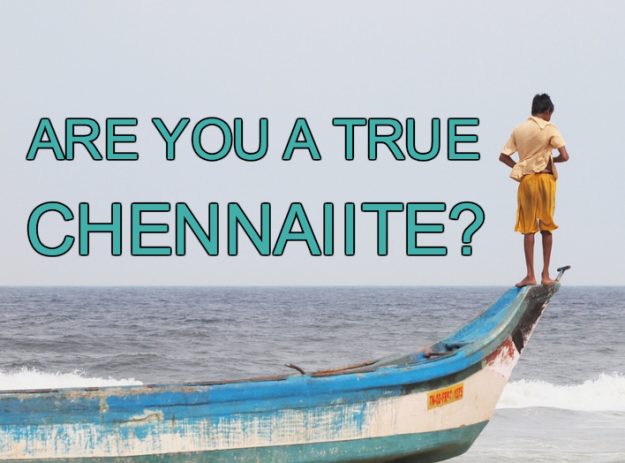 Previous articleThis Spot In Karnataka Is Known To Be One Of The Most Terrifying Tourist Destinations In India
Next articleTen simple things that make Bengaluru, a wonderful city to live in !

Seeman, chief-coordinator of the political party Naam Tamilar Katchi, in a recent interaction with a youtube channel, said that he would do 1000 bicep...