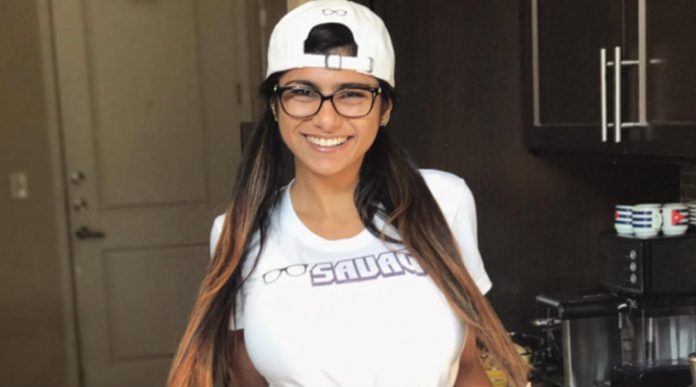 Gear-up Guys, Mia Khalifa Is All Set To Enter Mollywood!!!

Mia Khalifa is a Lebanese-American star. The 24-year-old had a brief but successful stint as an adult actor, and she is currently working as a journalist hosting a sports show for Complex News’s YouTube Channel.

And now, Adult Star Mia Khalifa is all geared up to make her acting debut in a Malayalam film. According to reports, Mia has been brought onboard to play a crucial role in the upcoming Malayalam film, Chunkzz 2: The Conclusion. Director Omar Lulu confirmed the news. “Mia will have a character role apart from an item dance in the film,” he was quoted as saying in a Manorama news report.

The movie, which is said to be bankrolled by a Bollywood production house. The writers of Chunkzz, Sarang and Sanoop Thykoodam, will also pen the script for the sequel. Actor Honey Rose, who played the female lead in the first film in the franchise, has been confirmed to star in the sequel. The filmmakers are yet to finalise the remaining cast and crew.

Top Tamil Actress Scared To Interact With Reviewer Prashanth !! Check Out The Reason !!

Priya Anand, one of the most talented actress in Tamil film industry rose to fame through films like Vamanan, Ethir Neechal is also considered...