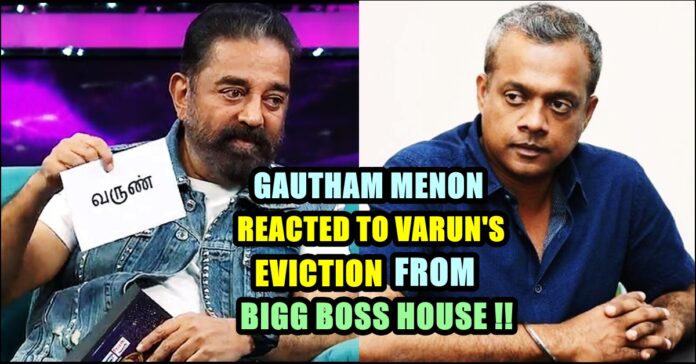 Ace filmmaker Gautham Vasudev Menon came up with an important message to Varun, protagonist of one of his upcoming films which is titled “Joshua- Imai Pol Kaakha”, after his elimination from the cash rich reality game show “Bigg Boss”. The director informed Vrun about the recently released trailer of “Joshua” and hoped for his ard work to be appreciated and noticed by the audience. Varun got evicted after spending 85 days inside the Bigg Boss house.

To reduce the contestants who are staying inside the house ahead of the finals of the show, Bigg Boss decided to evict two members in the weekend episode, unlike before. Akshara and Varun who were sharing a good bond during their Bigg Boss stint, got evicted together. During the eviction, Ishari K Ganesh, Varun’s uncle made his presence in the show and released the trailer of “Joshua” which is directed by Gautham Vasudev menon. 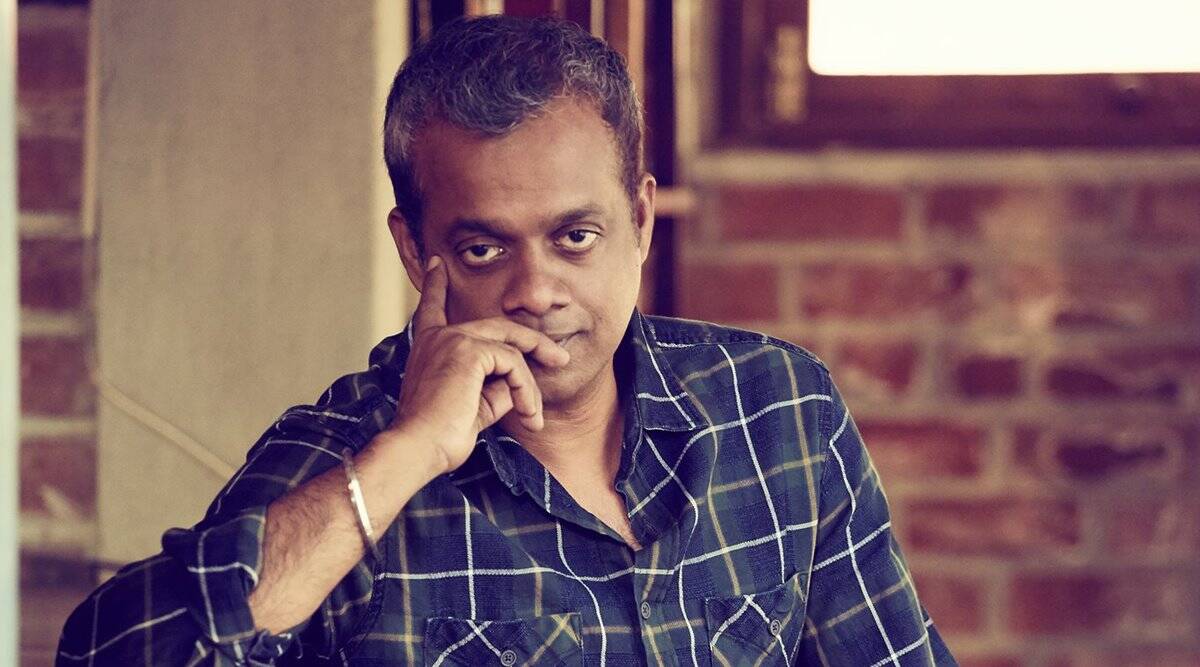 Varun, before leaving the show, said that he wished to enter the show to let people know about his true character. Kamal Haasan, in reply, said that Varun made his uncle proud through his behaviour inside the house. Kamal Haasan released the trailer of Joshua in front of housemates and Ishari K Ganesh.

During the release, Ishari K Ganesh said that he is awaiting to give opportunity to each and every contestant inside the house and also proposed for a project to Kamal Haasan. The film producer asked Kamal Haasan to sign a film with Vels films international and also expressed his wish about acting with Kamal Haasan in the film. “I would also like to make Varun join in the project which will make my wish of each member of our three generations sharing screen space with you to come true” Ganesh said.

Now, a day after the eviction, director Gautham Vasudev menon came up with a tweet, welcoming Varun from the show. “Welcome back home Varun. Here’s the Joshua trailer for you to see which has lots of views and we are still counting. Some really hard work from you here and hopefully it’ll be noticed and appreciated” read the tweet of the filmmaker.

Welcome back home @iamactorvarun. Here’s the Joshua trailer for you to see which has lots of views and we are still counting. Some really hard work from you here and hopefully it’ll be noticed and appreciated. @thinkmusicindia @VelsFilmIntl https://t.co/d0og7c42vQ pic.twitter.com/CUVO6tS2Rt

Trailer of “Joshua” has garnered million plus views within two days of its release time. The film is expected to hit the screens soon with many of Bigg Boss Varun fans waiting to witness him on big screen.

Previous articleFor The First Time, A Director Offered To Book Ticket For A fan !!
Next articleSivakarthikeyan’s Gesture At RRR Pre-Release Event Won Hearts !! MUST WATCH