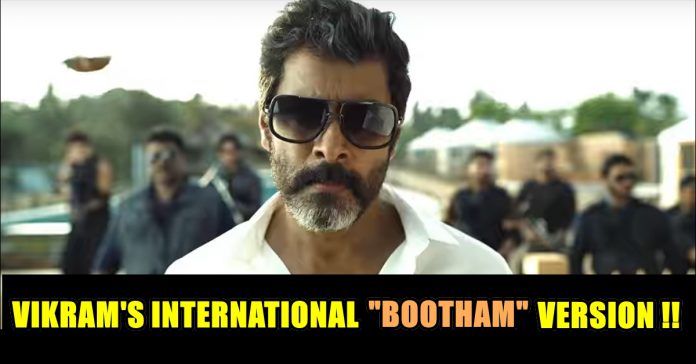 A brand new teaser of Chiyaan Vikram’s Dhruva Natchathiram released last night on the internet. The teaser has many high octane action sequences and the stunt choreography is on par with international standards. Though Chiyaan Vikram’s fans are happy and relieved to know that Dhruva Natchathiram’s leaked teaser turns out to be the perfect answer to all the troll pages which mocked Saamy Square trailer, Gautham Menon and team are upset with the leak. 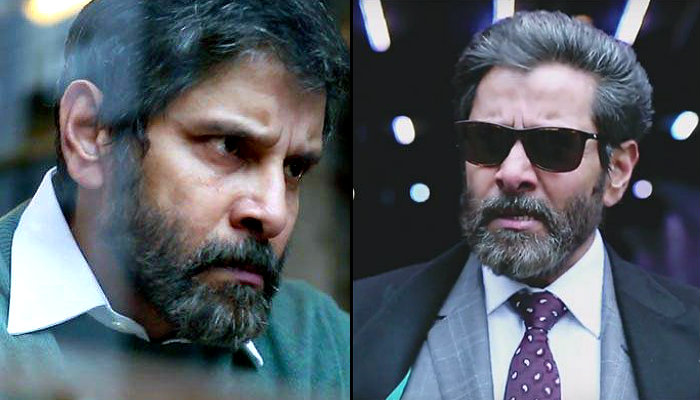 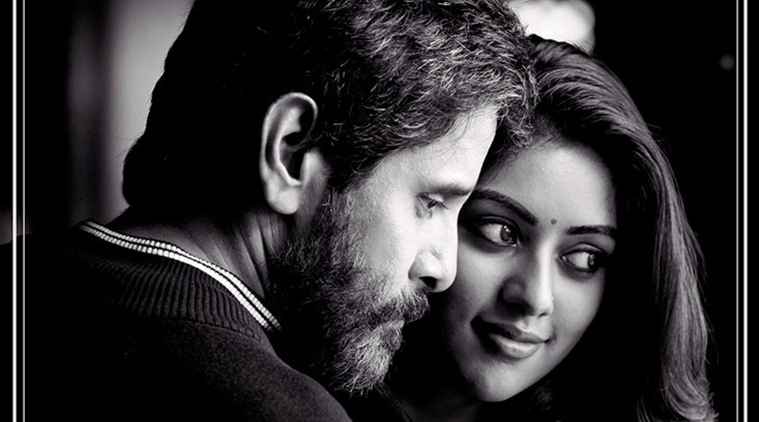 Though Anu Emmanuel was approached to play the leading lady, the actor walked out of the project due to date clashes. The makers have replaced Anu with Ritu Varma of Pelli Choppulu fame. 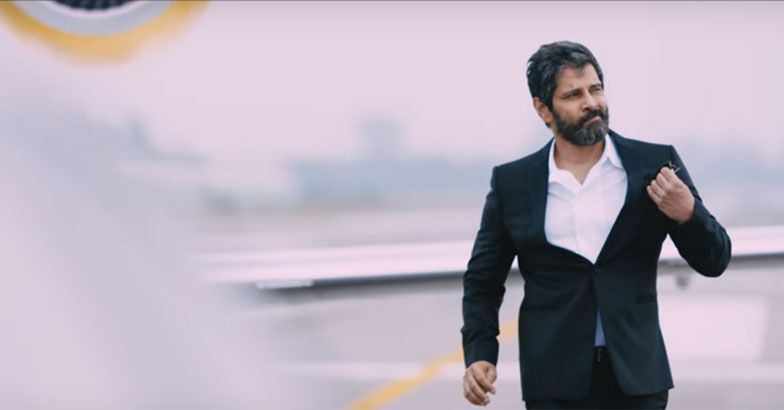 Dhruva Natchathiram is a spy thriller made on the lines of the Bourne series. Gautham planned to direct the film with Suriya in the lead. However, the latter opted out the project due to various issues.

Produced by Ondraga Entertainment along with another leading production house, Dhruva Natchathiram. 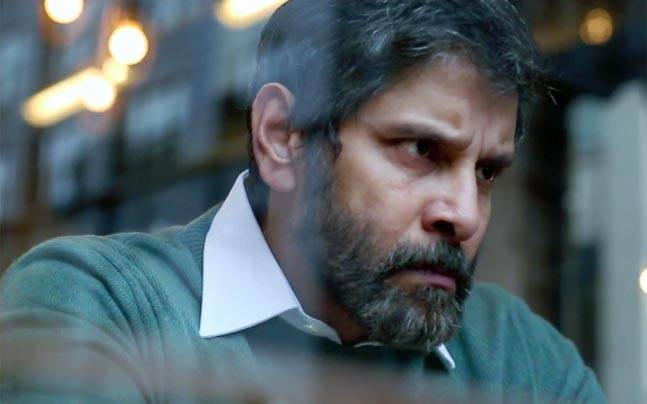 Meanwhile, Gautham awaits the release of his upcoming romantic thriller Enai Noki Paayum Thotta, which stars Dhanush and Megha Anand in the lead. Then he himself released the teaser of “Dhruva Nakshathram” in his official twitter account.

The teaser contains so many action sequences , Gun sounds and very less dialogues. As we have witnessed in previous teaser of Dhruva Natchathiram , in this teaser also there is Vikram seen using Tamil bad words. Though Vikram fans are seen happy because of the teaser as it will make the audience forget about Saamy-2 trailer which turned out to be a troll material in social media. 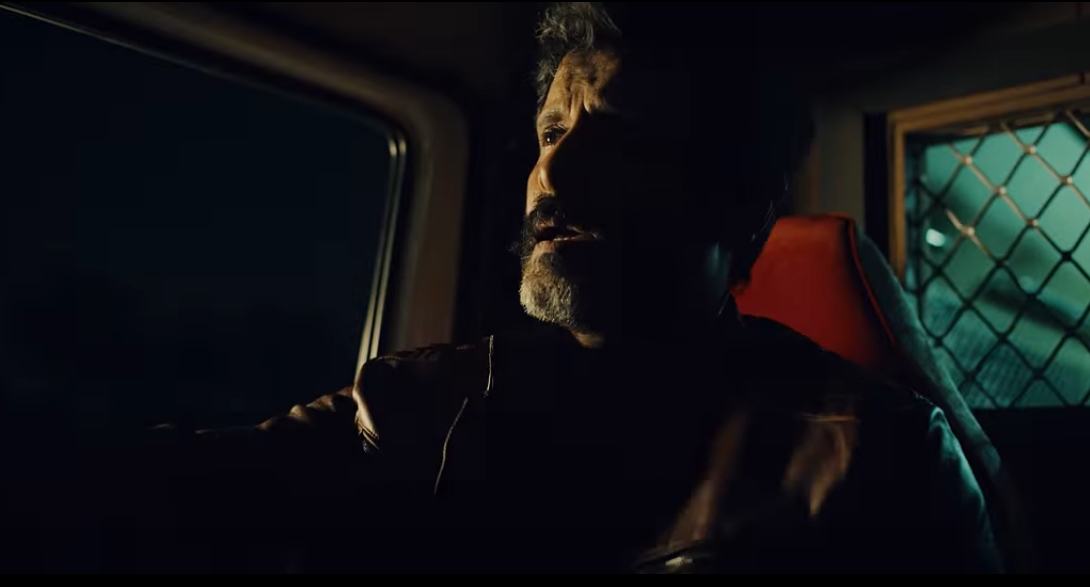 But now Danush fans and other Kolllywood fans caught Gautham Menon for not releasing film for so long and only releasing singles and teasers. Here is the teaser and the audience response for it.

Theatrical trailer of Dhruva Natchathiram.
Every film has a journey&this one too,long &beautiful. It’s taken time only because sometimes when the vision is big & different, it doesn’t come easy
Final schedule is on!Vikram sir, this one is for you! Team.🙏 https://t.co/W9RMkQwczS

Here’s some of the main comments :

Well. what do you think on the 3rd teaser of GVM’s Dhruva Nakshathram ??