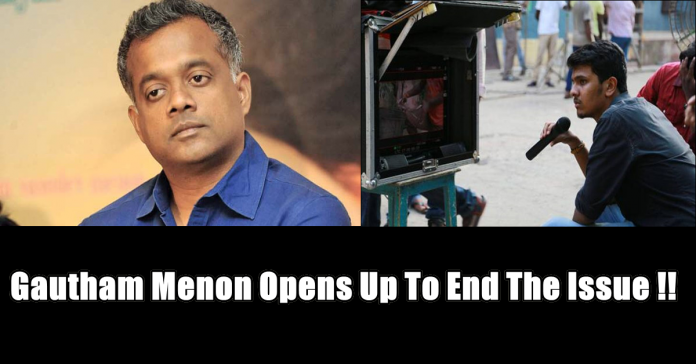 The heated up tweet exchange between the young filmmaker Karthick Naren and his ongoing “Naragasooran” film’s producer and a reputed director of Tamil Cinema Gautham Vasudev Menon was something unexpected even for their mates from the industry.

The lead actor of the project Arvind swamy raised his voice through a tweet which clearly denoted an explanation about growing a pair. In this flak, previously Gautham Menon mentioned in his tweet about growing a pair as “While some young filmmakers whine about their passion getting butchered instead of growing a pair”. Arvind Swamy’s tweet looked like that it was a reply to Gautham’s. 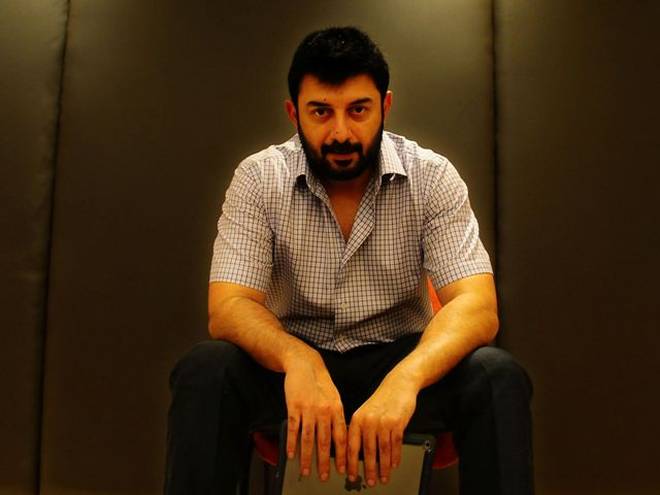 Yes we all can grow a few things, a pair of eyes that sees what we do to others , a pair of ears to hear the truth, a conscience to tell us when we are wrong and a pair of whatever to accept our mistakes and apologise…instead we grow our list of commitments that we can’t keep.

Now today early in the morning in an attempt to address and end the ongoing spat with director Karthick Naren, producer Gautham Vasudev Menon published a letter on his Facebook and twitter page.

A note from me to end this….
to Karthick and to everyone else.. pic.twitter.com/V6c5EXcuMn

Mr. Menon begins his note, expressing how ‘lots of calls from the media’ upset him and he now believes that he shouldn’t have tweeted against director Karthick Naren. The veteran director also explained how he or any of the producers did not interfere in the making of the film and Karthick Naren was ‘given a free hand’.

Mr. Menon, in his defence, said the costs involved were high and that requests from the director, including him ‘producing’ the music for the film in Macedonia, were honoured.

“Through the production of Naragasooran, I have never interfered or even discussed the script with Karthick and have only insisted with my team and the investors who came on board to give him what he wanted. He was given a free hand. We brought in the actors he wanted at very high costs and even the trailers and teasers and posters were his,” the letter states. 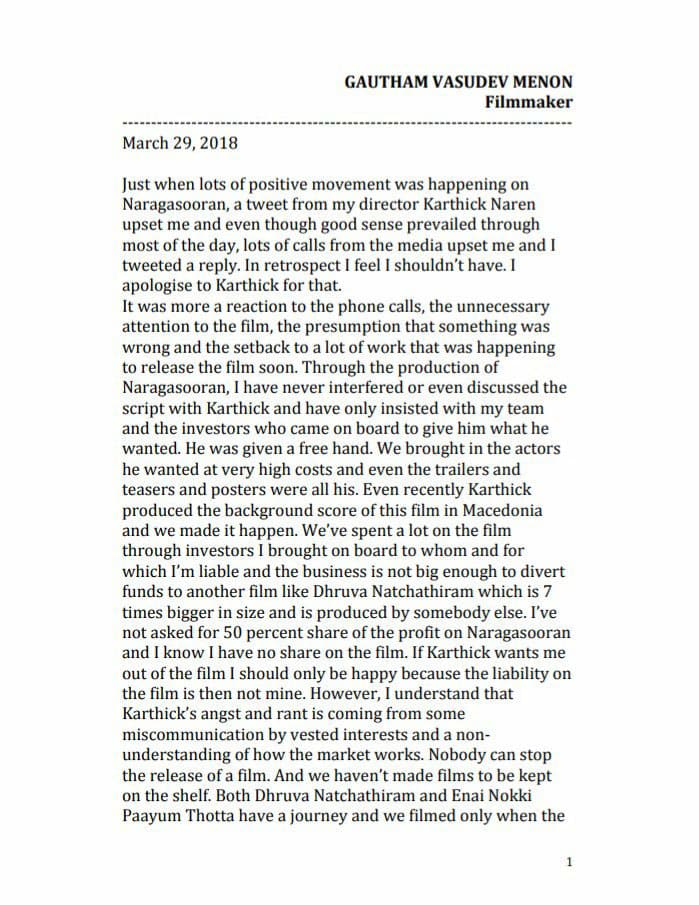 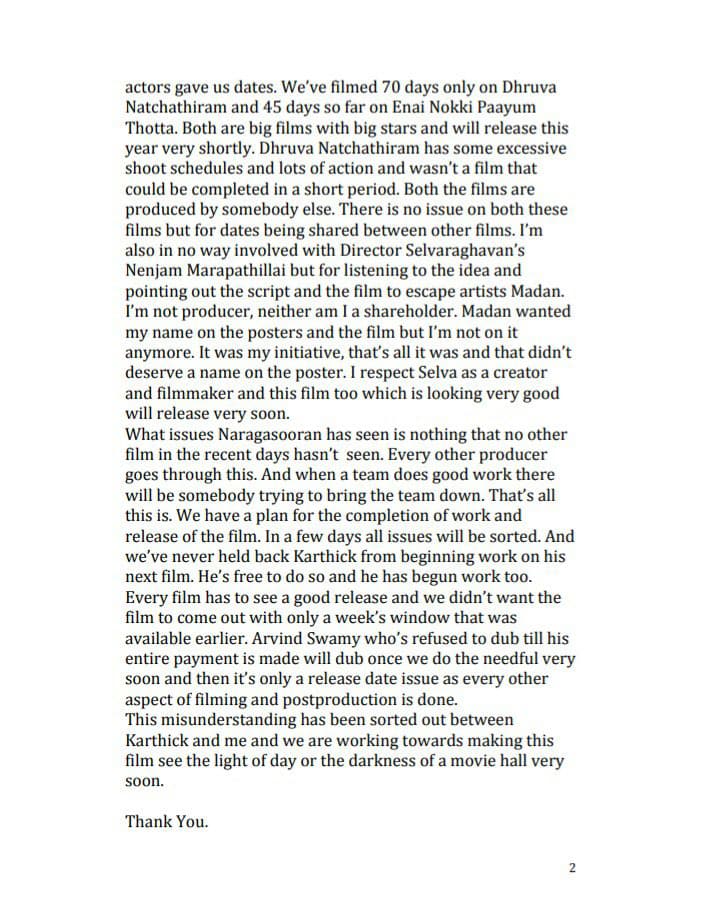 “We’ve spent a lot on the film through investors for which I’m liable and the business is not big enough to divert funds to another film like Dhruva Natchathiram, which is seven times bigger in size and is produced by someone else. I’ve not asked for 50% share of the profit on Naragasooran and I know I have no share on the film,” the letter adds. 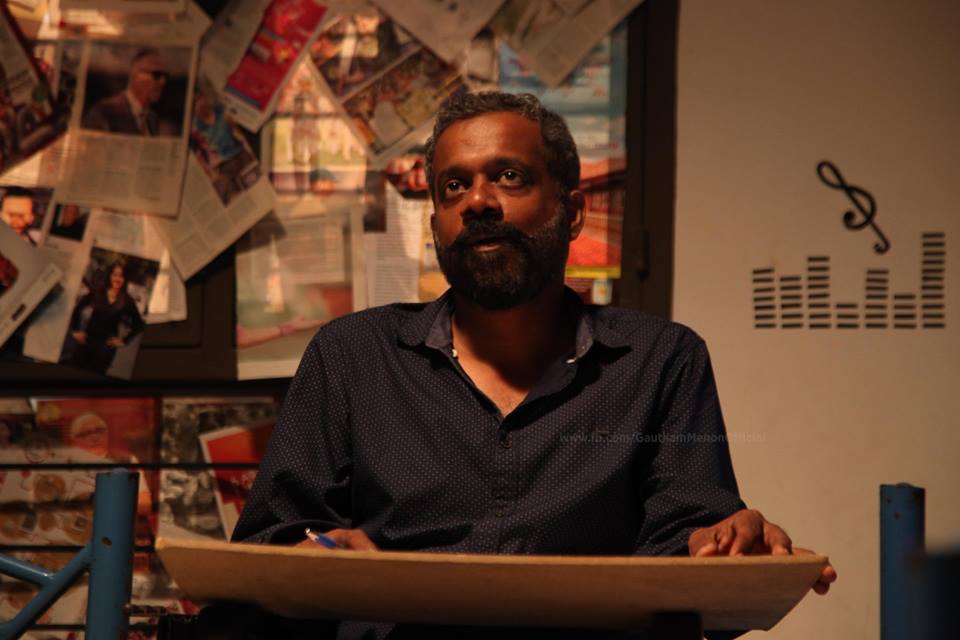 In an earlier interview to Sify, Karthick Naren claimed that although Gautham Menon had promised to fund his film, he hadn’t invested any money, and allegedly used the title of producer to get funds for his own films Enai Noki Payum Thota and Dhruva Natchithiram which were announced a long time ago and are yet to hit the screens.

Stating that he would happily opt out of the film if Karthick wanted him to leave, Gautham Menon said, “I understand that Karthick’s angst and rant is coming from some miscommunication by vested interests and a non-understanding of how the market works. Nobody can stop the release of a film, and we haven’t made films to be kept on the shelf.” 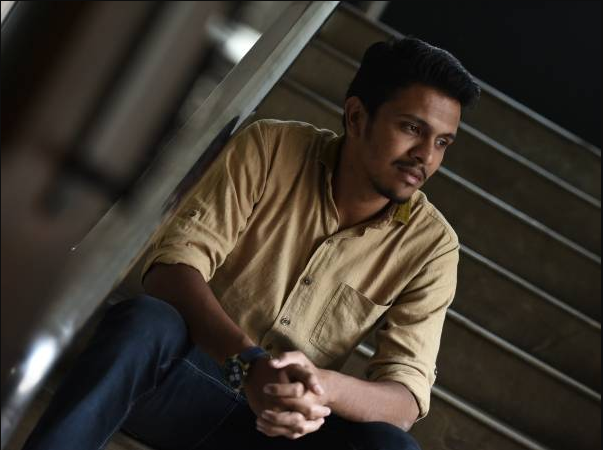 Gautham also said that ‘every other producer goes through this.’

“When a team does good work, there will be somebody trying to bring the team down. That’s all this is. In a few days, all issues will be sorted. And we’ve never held back Karthick from beginning work on his next film. He’s free to do so and he has begun work also,” the letter adds.

The letter also mentions actor Arvind Swamy and claims that he refused to dub his part till his entire payment was made, adding, “We will do the needful very soon and then it’s only a release date issue.”

“This misunderstanding has been sorted out between Karthick and me and we are working towards making this film see the light of day or the darkness of a movie hall very soon,” Gautham Menon’s letter concludes.