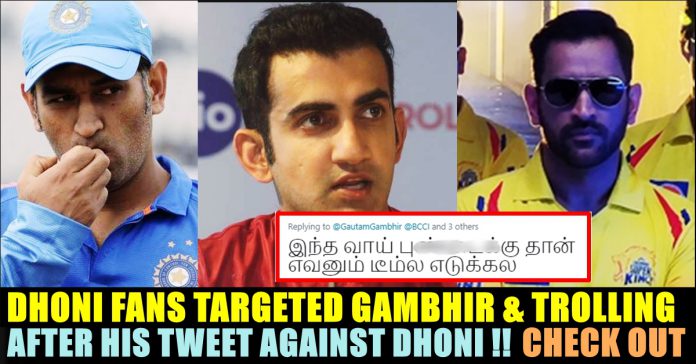 Sanju Samson lit up IPL 2019 with a sensational century, the first of this season. The 24-year-old was in sparkling form, carting the SunRisers Hyderabad bowlers to all parts of the ground. This was Sanju Samson’s second IPL century, helping him join an elite list of Indian batsmen with more than one IPL hundred. 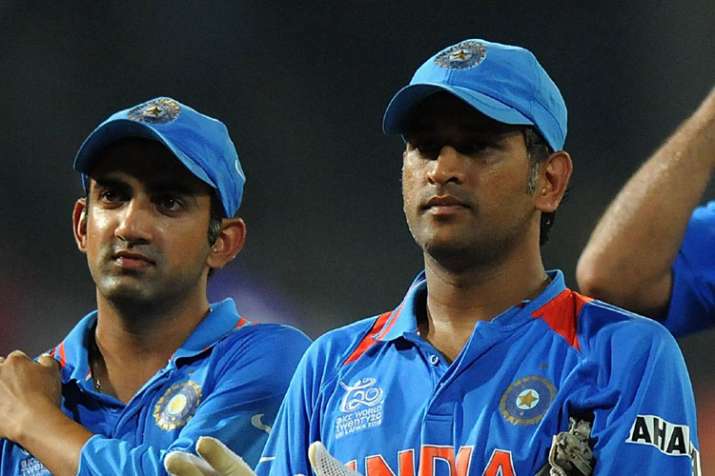 Mahendra Singh Dhoni and Gautam Gambhir were the two main architects of India’s World Cup final victory against Sri Lanka in 2011. But there has been an undercurrent of tension between the two since although both, especially Gambhir, dismissed any claim stating the same. Now, Gambhir has come up with another statement that has left Dhoni fans upset. 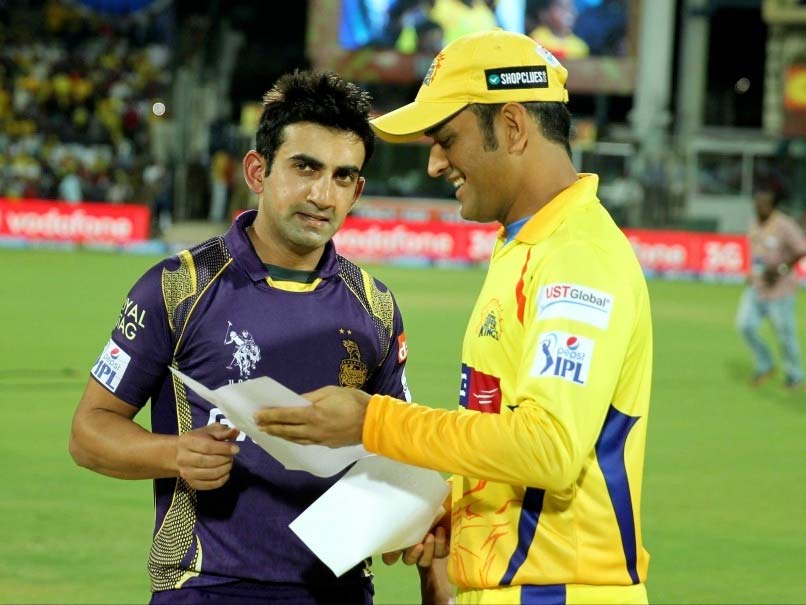 Following Sanju Samson’s fantastic century against SunRisers Hyderabad in the Indian Premier League on Friday, March 29, Gambhir was all praise for the Rajasthan Royals player and called him the best wicketkeeper-batsman in the country at the moment.

Sanju Samson remained unbeaten on 102 that came off just 55 balls with the help of 10 fours and four hits over the fence. Gautam Gambhir was all praise for the Rajasthan Royals star and paid him the ultimate compliment when he dubbed him “the best Wicketkeeper batsman in India”. 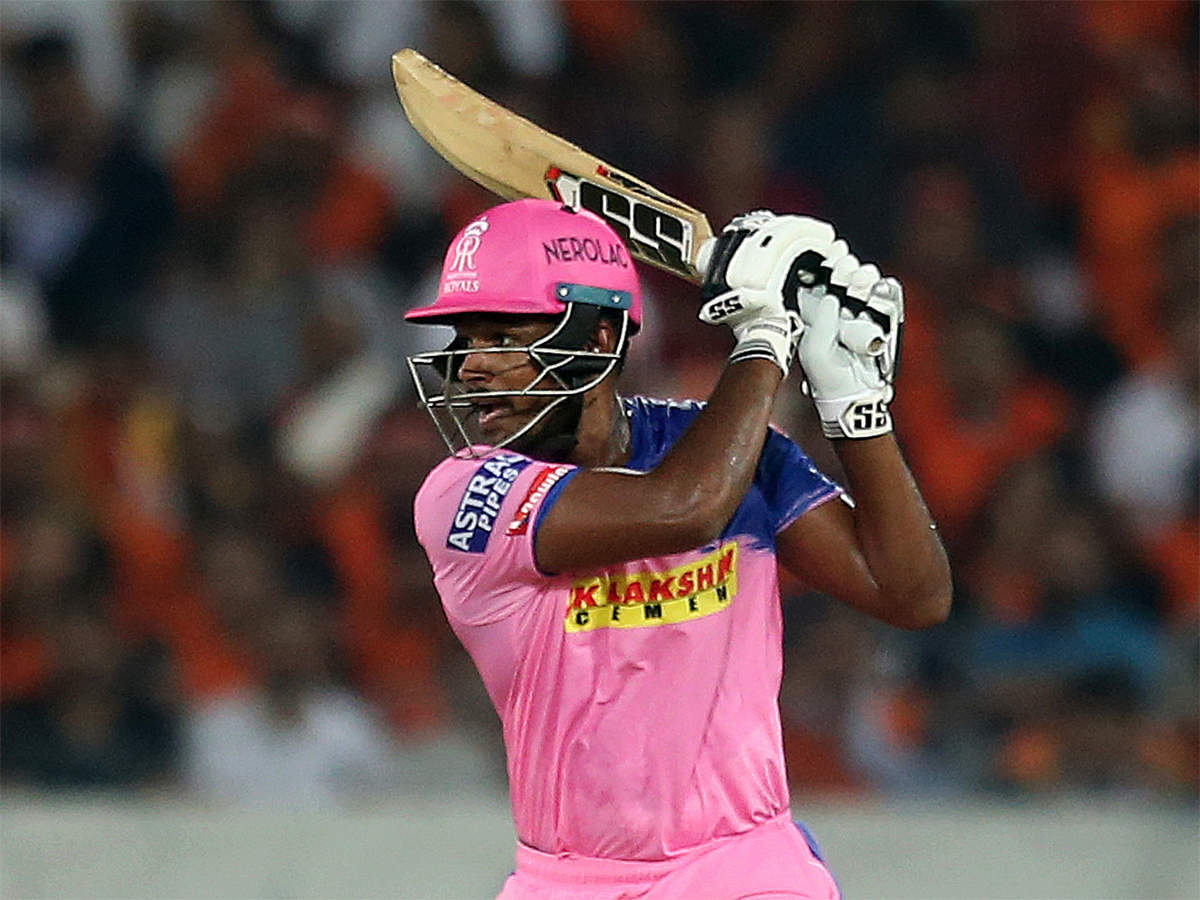 Gautam Gambhir also backed Sanju Samson to get into the India World Cup 2019 squad, saying he should get the much-talked about No.4 spot in the batting order.

“I normally don’t like to talk about individuals in cricket. But seeing his skills I am glad to note that Sanju Samson is currently the best Wicketkeeper batsman in India. For me he should be batting number 4 in the World Cup,” Gambhir said in a tweet.

I normally don’t like to talk about individuals in cricket. But seeing his skills I am glad to note that Sanju Samson is currently the best Wicketkeeper batsman in India. For me he should be batting number 4 in the World Cup @BCCI @rajasthanroyals @IPL @StarSportsIndia

Gambhir comments might come as a surprise for many. While MS Dhoni is not the force he once was with the bat hand, he remains India’s number one wicketkeeper and is a sure-shot starter for India in the World Cup in England and Wales.

Here’s how Dhoni fans reacted to the tweet of Gambhir :

This is Your jealously with Dhoni speaking

We all know that you are always against Dhoni. Anyhow @BCCI won’t consider your thoughts and comments. Thank you for your time. 😂😂😂

*best 4th batsman, not best “wicketkeeper” batsman!! No one can replace Dhoni.
Requesting @narendramodi to hand him some work in Delhi BJP, keep him out of IPL. 😡😡

Isn’t this unfair to Rayudu now GG. I heard you said Rayudu has been treated unfairly a few days back lol. FYI, Samson’s list A average is 27. Never did enough to get in the team. You can do better than this lol. C’mon

King of Jealousy. Idiot don’t you have common sense ? MSD is the world’s best keeper even you know this but your intention is to insult MSD . Yaaaaaak Thu .

I am from KERALA and I am a big fan of Sanju Samson. MSD is the world’s best keeper even you know this but your intention is to insult Dhoni. After you join BJP you lost your common sense also.

Where were you one month back? Now if gets out for duck in next 3 successive matches. What you’ll say? He shouldn’t go to Eng? Or If @RishabPant777 plays good cricket. You’ll then shout for him then? It’s chameleon-like behaviour.

While Rishabh Pant has failed to take his chances in Twenty20 Internationals, averaging just 19.42 in 15 matches, he has been explosive in the Indian Premier League.

Nithya Released Video Against Balaji After Seeing Him In BIGG BOSS ULTIMATE!! WATCH