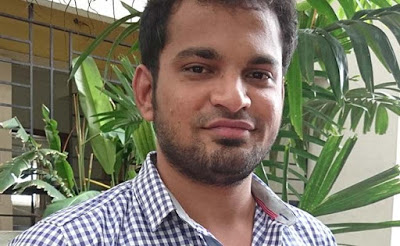 Gallantry Award For Entrepreneur Who Helped Strangers During Chennai Floods

CHENNAI:  Tamil Nadu government has honoured 26-year-old Chennai based entrepreneur Mohammad Yunus with the Anna Medal for Gallantry award 2016 in recognition of his “selfless, brave and noble act” during the recent floods in Chennai.

Among the rescued people was Chitra, a pregnant woman, whom he admitted to a hospital. The couple has named their baby Yunus in gratitude.

Mr Yunus had also opened the doors of his apartment in Chennai to a group of young women who were rendered homeless after flood water entered their homes. His act also also inspired many others to open up homes for strangers.

Director Gokul’s upcoming film Junga is all set to hit screens on July 27. The crew made the announcement with a quirky video, confirming...