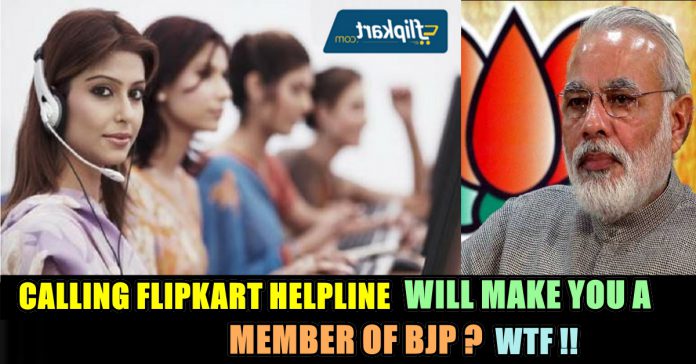 No kidding, this is exactly what happened to a man in Kolkata. 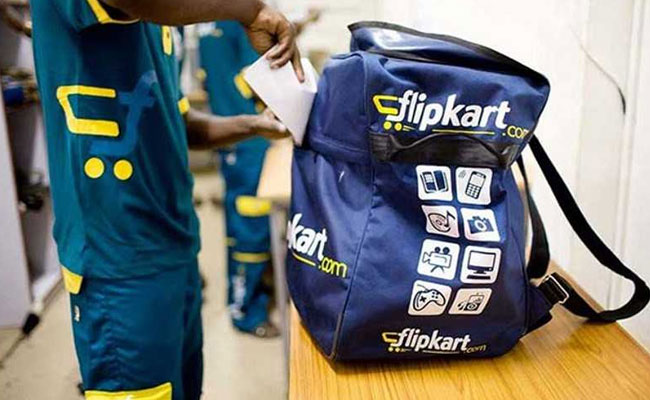 An ardent football fan, this guy ordered two pairs of earphones from Flipkart with the goal of watching late-night FIFA World Cup matches without disturbance. Finally, the package arrived. But instead of his earphones, out came a bottle of oil!

Like any annoyed person would do (no, he didn’t rant on Twitter!), he dialed the customer service number printed on the package to give Flipkart officials a piece of his mind. Little did he know that he had one more surprise coming his way.

The call got disconnected after one ring. Seconds later, a message arrived on his phone saying, ‘Welcome to BJP’

In fact, the message also offered him a “primary membership number” for joining the party. 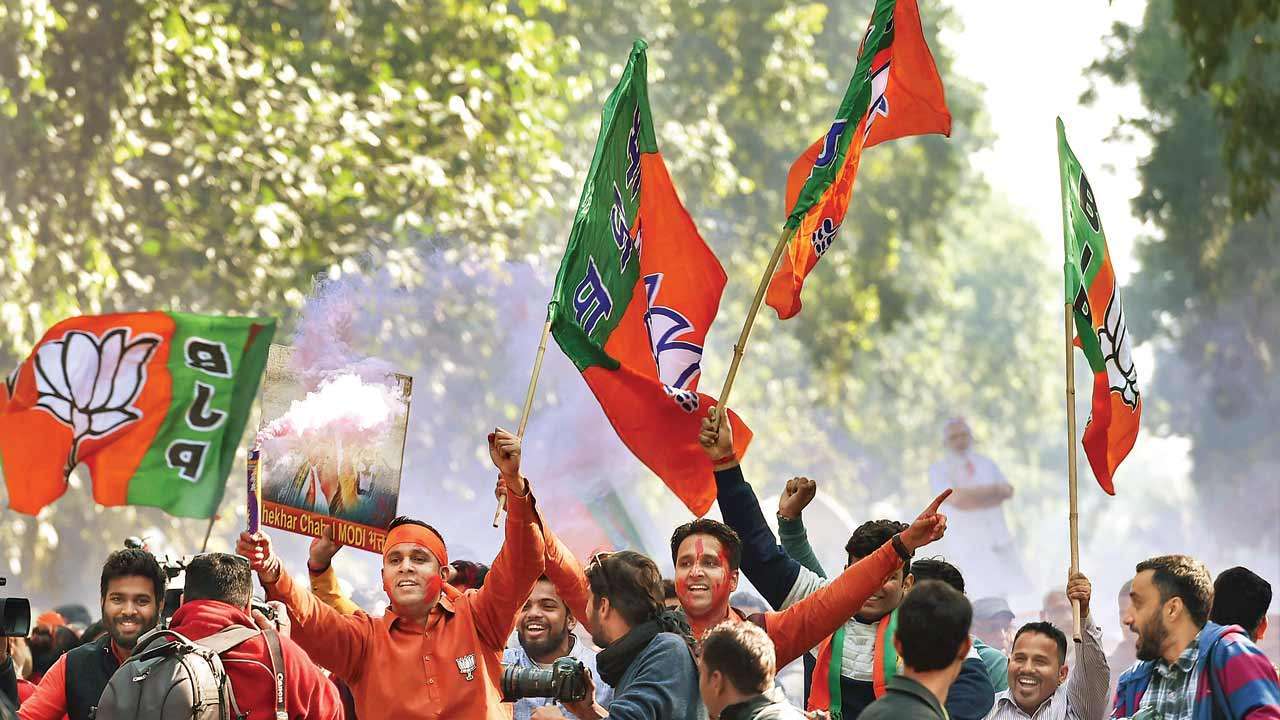 He went on to try the toll free contact given as Flipkart customer helpline multiple more times, and even shared it with his friends. Each time, each of them received the same ‘welcome’ message from the BJP.

Eventually, they realised that they were knocking at the wrong door, and that the number on the Flipkart package actually belonged to the BJP; a number one could dial to join the party.

While Bengal BJP has denied having any link-up with Flipkart, and Flipkart has confessed to having given up that “old customer care number” three years ago, mystery still remains as to how the number ended up on the package. 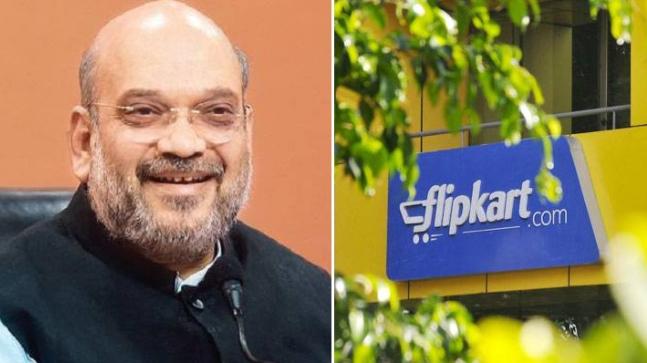 Funnily enough, Twitter has posts that claim that other users have had similar experiences with the Flipkart customer care number as well.

WTF @Flipkart @flipkartsupport .. what is wrong with you. Gave a missed call to download app and I joined BJP. seriously. WTF. ……. #cheaters #dhongi #banflipkart @INCIndia can you too start some thing like this 😂😂😂😂😂 pic.twitter.com/LGc94UDFDx

As for the poor customer, Flipkart has promised to refund his money (and suggested him to use/throw the bottle of oil).