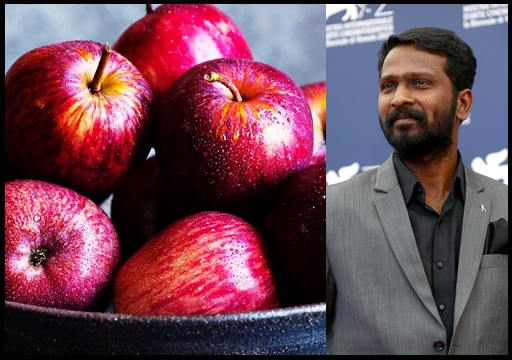 Film director Vettri Maaran, in his recent interview with film critic Baradwaj Rangan, talked about his lifestyle and about how he has been consuming food over the years since his “Polladhavan” days. Vettri said that he has been following Keto diet for past few years which is high in fat and low in carbohydrates (sugars) that causes the body to break down fat into molecules called ketones. It helps one to get more calories from protein and fat and less from carbohydrates. The filmmaker also talked about how dangerous consuming fruits these days and went on to state that “white sugar” must be banned. 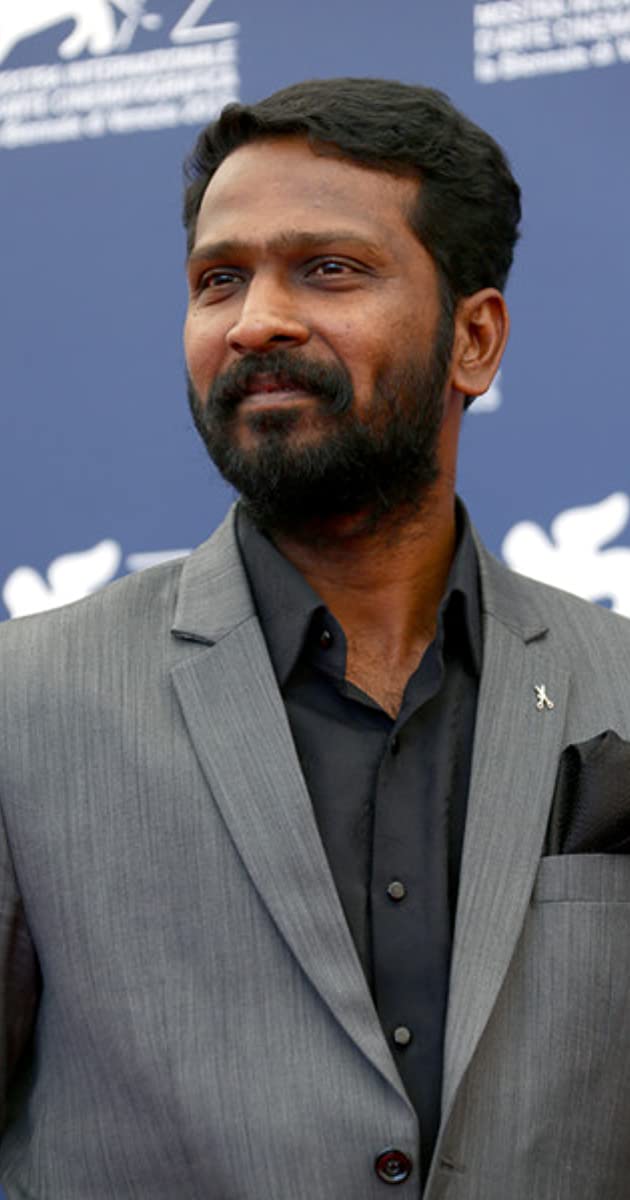 Vettri Maaran said that he had a habit of smoking cigarettes since he was 13 which is 1988 till post “Polladhavan” which is during 2008-2009. The filmmaker said that he stopped smoking cigarettes after watching Gautham Vasudev Menon’s “Vaaranam Aayiram”. In the interview which is based on food and health, Vettri said to Baradwaj Rangan that eating a food that is heated with microwave oven is equal to adding poison to our food. “We used to have micro wave before, Now, my children are using it as a storage to keep their things” the filmmaker said.

The national award winner, while talking about his journey with fitness trainer Basu, said that he used to advise Vettri Maaran not to eat fruits except green apple. Baradwaj Rangan interrupted Vettri and asked “But fruits are supposed to be good la ?” Replying to him, Vettri asked Rangan whether he consumes fruits regularly and continued “My understanding is that fruits are not very good”

“What about “an apple a day keeps the doctor away ?” asked Baradwaj and the filmmaker replied to him saying “you are talking about apple. Fruits we are consuming nowadays are poison”. Vettri Maaran went on to explain how fruits are being injected chemically to look good and taste good.

“The apples we call as “Kashmiri Apple” are coming from Australia. It will take between three and four months to export an apple from Australia to here. How it looks fresh ? Those apples are injected and they are waxing it and polishing it to look good. Some other more chemicals are used to keep it fresh as well” Maaran said. When Baradwaj innocently asked whether there is no “Naatu Apple” like “Naatu Kozhi”, Vettri says that  such apples exists and they will look so small that we don’t like to eat it.

“We can get real fresh apples from Ooty and they are available in organic shops as well. My mother will get upset if I buy such apples as it would get rotten sooner. The food that gets rotten the faster is the best food” Vetri Maaran said.

Vettri Maaran also said that consuming white sugar is dangerous to a human being. He who compared it with consuming “concaine”, said that it must be banned. Baradwaj Rangan expressed his wish of Vettri making a film about it, the filmmaker nodded saying “yes I should”. Vettri Maaran talked about many other aspects about his lifestyle in the interview with Baradwaj Rangan which is titled “Food companion”.

Previous articleDale Steyn Got Thrashed By Indian Fans For This Tweet About Bumrah !!
Next articleFrom Shane Warne To Sachin Tendulkar, Entire Cricket Fraternity Reacted To The “Not Out” Of Ben Stokes !!