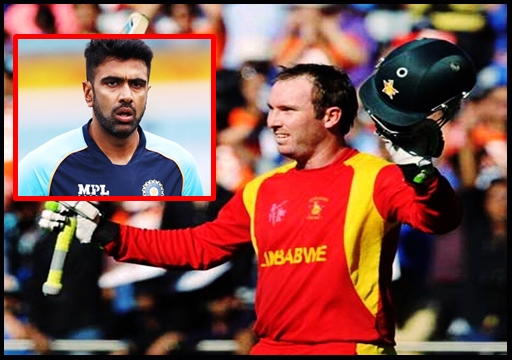 Former Zimbabwe star player and captain Brendon Taylor, came up with an explosive revelation about what he went through all these years after meeting an “Indian” businessman who invited him to talk about sponsorships by offering $15,000. However, the businessman who made Brendon to attend a party, made him use “cocaine” and captured the video of it to blackmail the cricketer to get involved in “spot-fixing”. The cricketer, in his statement, said that he accepted it without having a choice and left the place immediately.

Brendon, in his four page long public note, says but he never cheated and explained when he complained about it to the ICC which caused the board to plan on imposing a multi layer ban on the cricketer. Brendon Taylor went on to reveal that he became an addict to the drug and is checking into a rehabilitation centre to get his life back on track and thanked his family, friends and supporters for the moral suppor he has been receiving. 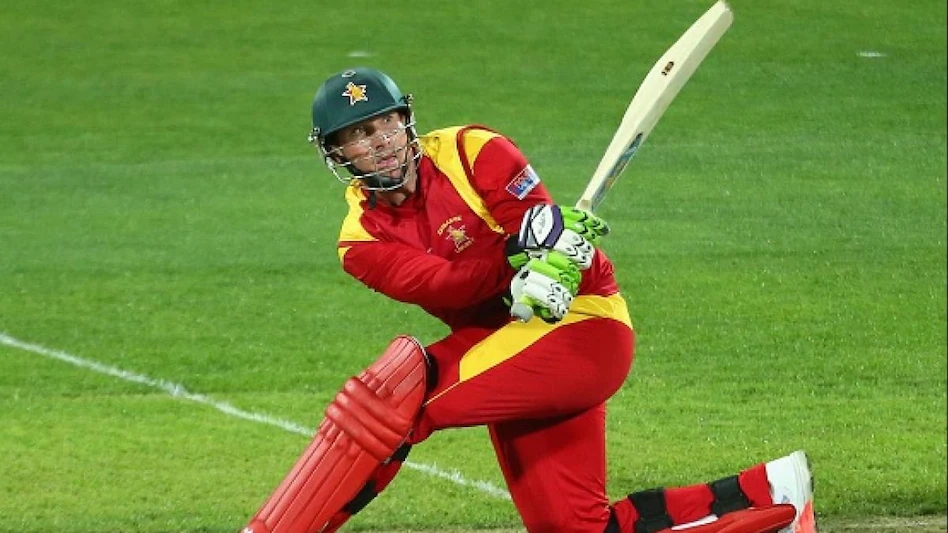 Brendon Taylor is a star player of team Zimbabwe who is known for scoring 17 centuries in International cricket, highest by any cricketer from the country. Playing more than 200 One Day Internationals, Taylor was the first Zimbabwe cricketer to score back to back centuries and he did it two times in his career. Taylor also became the first batsman for Zimbabwe to score a century in each innings in a Test on two occasions. In September 2021, the 35 year old announced that he will be retiring from all forms of cricket.

Now, on 24th of January, Brendon Taylor came up with an explosive revelation, explaining about how an Indian “businessman” trapped him into a world of “spot-fixing”. “In late October 2019, I was approached by an Indian businessman requesting that I attend India to discuss sponsorships and the potential launch of a T20 competition in Zimbabwe and was advised that I would be paid USD$15 000 to make the journey.
I can’t deny I was a little wary. But the timing was such that we hadn’t been paid for 6
months by Zimbabwe cricket and it was questionable whether Zimbabwe would be able to continue playing in the international arena. So I made the journey” Brendon said in his post.

“The discussions took place, as he had said, and on our last night in the hotel, the businessman and his colleagues took me for a celebratory dinner. We had drinks and during the course of the evening they openly offered me cocaine, which they themselves engaged in, and I foolishly took the bait. I’ve gone over it a million times since and still feel sick to my stomach reliving that night and how they played me” he further wrote.

“The following morning, the same men stormed into my hotel room and showed me a video taken of me the night before doing cocaine and told me that if I did not spot fix at
international matches for them, the video would be released to the public. I was cornered. And with 6 of these individuals in my hotel room, I was scared for my own
safety. l’d fallen for it. I’d willingly walked into a situation that has changed my life forever. I was handed the USD$15 000 but was told this was now a ‘deposit’ for spot fixing and that an additional USD$20 000 would be paid once the “job” was complete. I took the money so l could get on a plane and leave India. I felt I had no choice at the time because saying no was clearly not an option. All I knew was I had to get out of there” Brendon’s post read.

The former Zimbabwe cricketer further said “It took me 4 months to report this offence and interaction to the ICC. I acknowledge this was too long of a time but I thought I could protect everyone and in particular, my family. I approached the ICC on my own terms and I hoped that if I explained my predicament, my genuine fear for our safety and wellbeing, that they would understand the delay. Unfortunately, they did not, but I cannot feign ignorance in this regard” through his post.

“I would like to place on record that I have never been involved in any form of match-fixing. I may be many things but I am not a cheat. My love for the beautiful game of cricket far outweighs and surpasses any threats which could be thrown my way.
As a result of approaching the ICC I attended multiple interviews and engagements and was as honest and transparent as I could be during their investigations” said Brendon and added that he humbly accepts the multilayer ban ICC was planning to impose on him.

“I humbly accept this decision and only hope that my story will be used as a means of encouragement for cricketers to report any approaches early” Taylor said. The former cricketer also said tha he will be checking into a rehabilitation centre of 25th of January to get his life back on track. “l owe it to myself and to my family to get clean and to put them first. I have let a substance take control of me and impair my vision, my morals and my values and it is time that prioritise what really matters. l also hope my story inspires someone who hears it, to get the help that they need. I had not realized that coming forward and talking would give me so much relief from the hell I have
found myself in for years. Drugs and narcotics do not discriminate and it took all that I have to admit that I have a problem” the cricketer said and apologized to those who got hurt because of him.

To my family, friends and supporters. Here is my full statement. Thank you! pic.twitter.com/sVCckD4PMV

“Spread the awareness!! Most times the hand dealt to us at the poker table gives us an option to bet or fold!! Its important to fold and leave the table! All strength to Brendan and his family” said Ravichandran Ashwin, reacting to the press note of Brendon.

Spread the awareness!! Most times the hand dealt to us at the poker table gives us an option to bet or fold!! Its important to fold and leave the table! All strength to Brendan and his family🙏 https://t.co/FqsvTd4ao7

Mahindra Showroom Salesman Humiliated A Farmer Who Visited To Inquire Price !! WATCH How He Got Paid Back
“Shame On You For Eating Beef” – Follower Fumed !! Actress Replied