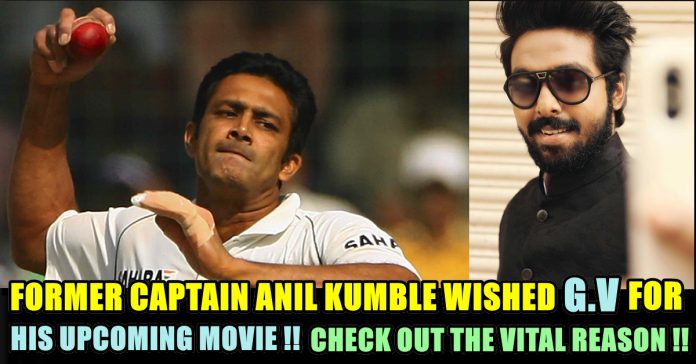 Sarvam Thaala Mayam is an upcoming Tamil -language musical drama film written and directed by Rajiv Menon. The film will be released as “Madras Beats” in some English-speaking territories. The film stars G. V. Prakash Kumar and Aparna Balamurali in the lead roles, with a supporting cast including Santha Dhananjayan and Kumaravel. The film features music composed by A.R Rahman and cinematography by Ravi Yadav. 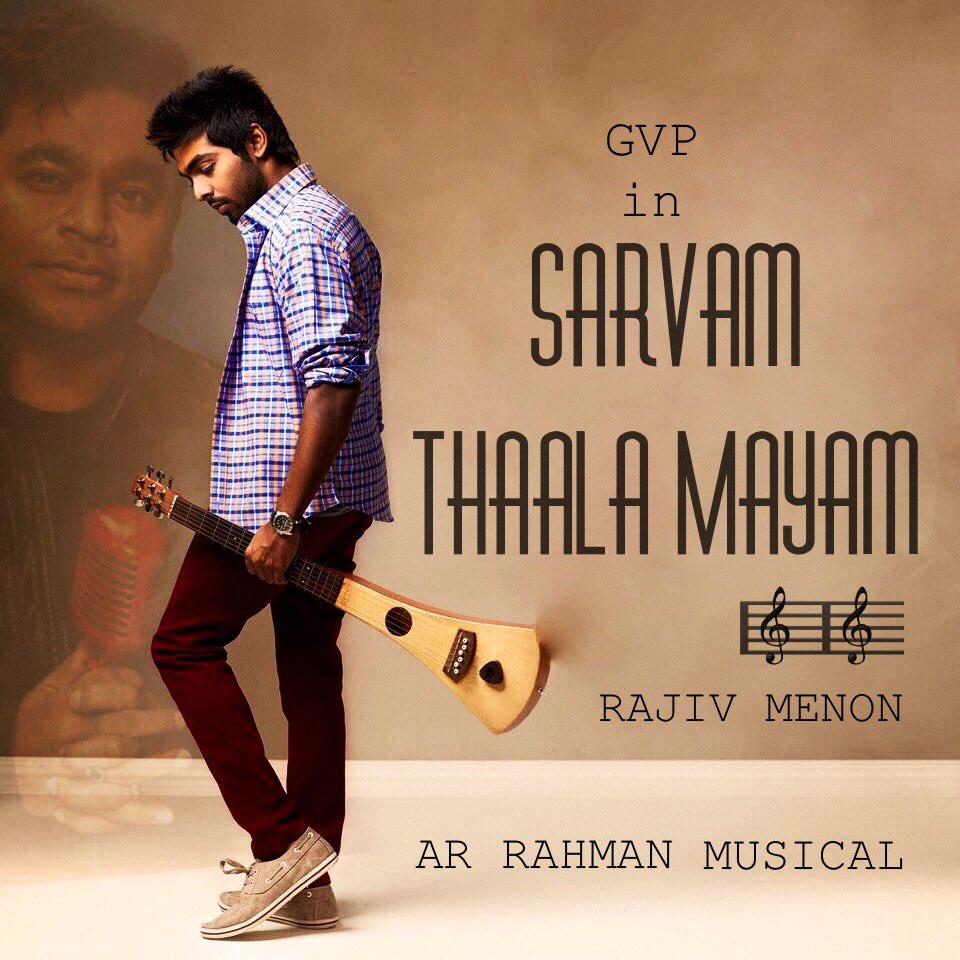 Director Rajiv Menon who is known for directing films like Minsara Kanavu and Kandukondain Kandukondain is back to direction after a long gap with Sarvam Thaala Mayam featuring GV Prakash in the lead role.

The latest we hear is that “Sarvam Thaala Mayam” will have its premiere at the 31st Tokyo International Film Festival before releasing in Indian theatres. 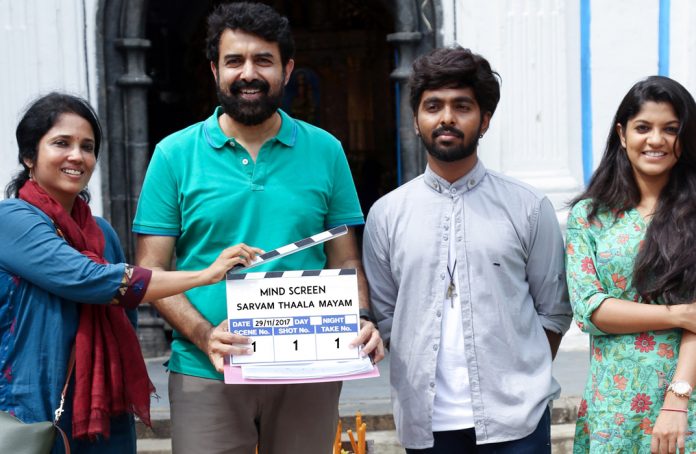 With music scored by AR Rahman, the film is about a gifted young musician from an unprivileged family who wishes to learn the art of learning to mridangam from a top Maestro, he faces rejection from the Carnatic music community as well as from his family. Can his talent overcome caste system and social boundaries in today’s India?

On seeing this tweet Anil Kumble former off spinner and captain of Team India wished G.V Prakash and Director Rajiv Menon all the best. He wrote “All the best!@DirRajivMenon @gvprakash”

G.V has not missed to Thank the cricketing legend through twitter as well.

While we all wondering what is the need for Anil Kumble to wish G.V Prakash for his upcoming film, it came to know that the director Rajiv menon had planned to do a film by casting Anil Kumble in the lead back in 2001. Now we can see the why the ace cricketer wished the film crew all the best from his heart. What do you think on his gesture ?? Let us know !!

Previous article“No” Red Alert In Tamilnadu On October 7 !! IMD Withdrawn The Alert & Here’s What Happens !!
Next articleMan Fined 500Rs. For Over Speeding In Cycle & Not Wearing Helmet !! WTF !!

Fan Appreciated This Emerging Actress After Watching Her Movie In Mobile !! Check How She Reacted !!