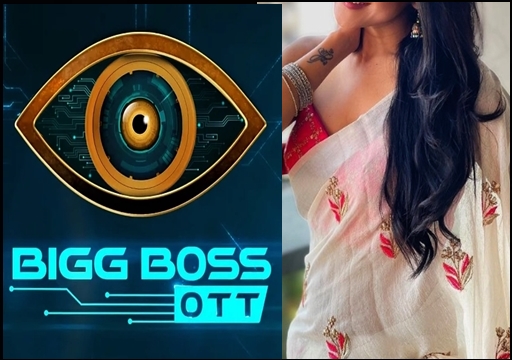 Tamil Actress Reacted To The Invite Of BIGG BOSS OTT !!

As soon as the reports on the emergence of BIGG BOSS Tamil OTT surfaced, actress Sakshi Agarwal who participated on the third season of the show, came up with a tweet which is highly believed to be a one that was posted to troll the invite that she received from the makers of the show. Sakshi expressed her exhausted feeling by saying “leave me alone Ayyasamy” through her tweet which is trending among the Bigg Boss viewers.

#BiggBossTamilOTT expected to start from January 23rd 2022.
12 or 13 Contestants from season 1 to season 5 could participate.
Winner of seasons cannot participate.

It will be a 42 days show.Watchable only at hotstar.

Still it’s not decided whether it will be live or edited.

As we all know, Bigg Boss season 5 is inching towards the grand finale with Bigg Boss Telugu getting completed a few days ago. It has been reported that the makers of the show are planning to launch a OTT version of the show soon. Reports suggests that the crew are working on remodelling the show in such a way that it is hosted with 13 contestants for 42 days that is 6 weeks.

It is very well known that the makers of the Bigg Boss show, in order to keep the audience engaged, conducted a dance reality show named “BB Jodigal” by having the former contestants of the show as participants. The show extended until the start of Bigg Boss season 5. 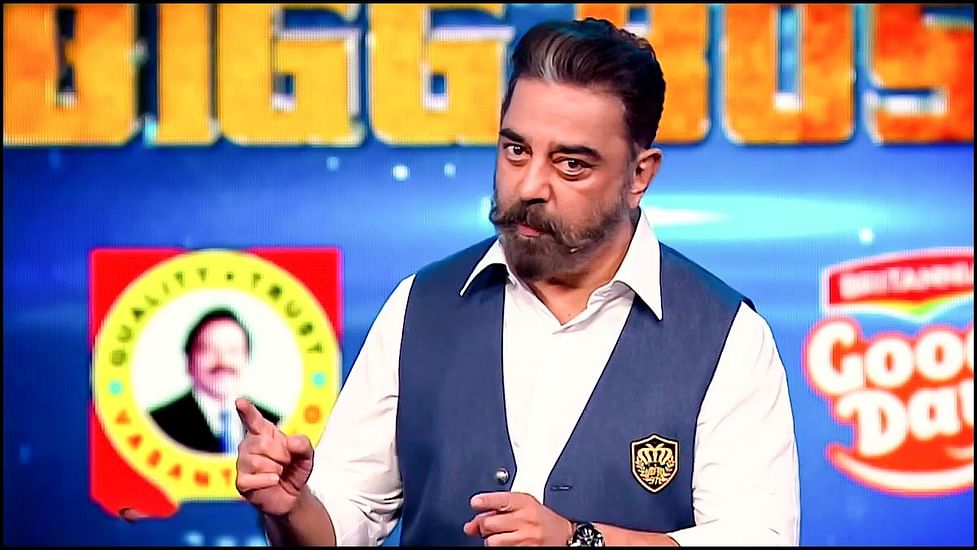 Now, as the fifth season of the show is nearing its completion, reports on 24 ours of live feed for Bigg Boss OTT is being planned to telecast on the OTT platform are doing rounds. Bigg Boss Telugu host Nagarjuna announced that he will be hosting Bigg Boss Telugu OTT shortly after the grand finale. Followed by the announcement, makers of Bigg Boss live started working on the casting of the reality game show.

The Bigg Boss Tamil OTT is expected to air from the end of January. A number of innovative changes are expected to be made for the new version of the Bigg Boss sow. However, makers have concealed the information about whether the show is going to be streamed unedited or not as it has been reported that 24 hours live telecast.

Meanwhile, actress Sakshi Agarwal who took part in the third season as one of the contestants, came up with a tweet hinting about the invite she received from Bigg Boss OTT. “Thirumbavuma !! Aala vidra Ayyasaamy …”  she said through her tweet which is going viral among the Bigg Boss audience.

I think u can go for #SurvivorTamil series.. U deserve to go there.. @ZeeTamil consider Sakshi for season two

Previous article“Choose Your Life Mate Carefully” – Samantha To er Followers Ahead Of 2022 !!
Next articleMiss Universe Compared Her Victory With Olympic Gold Medal !! Got Trolled

10 Lesser Known Facts About India’s Rocket Man Sivan That Every Tamilian Should Be Proud Of !!