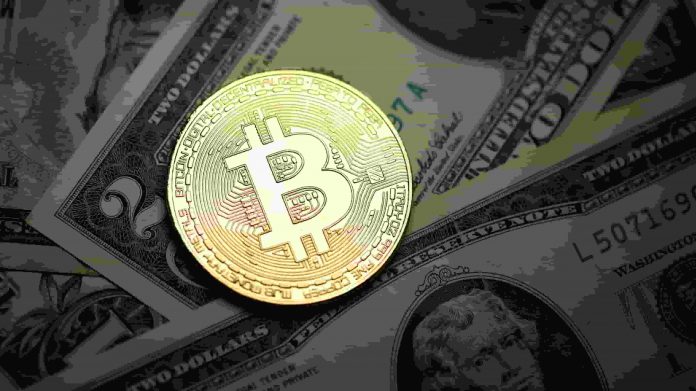 The Indian government is considering a proposal to introduce its cryptocurrency similar to Bitcoins, as per a Business Standard Report. As per undisclosed sources, the proposal was discussed by a committee of government officials, and the panel found the idea of setting up and running blockchain for financial services useful. They also added that the government might name its cryptocurrency Lakshmi.

If the government accepts the proposal regarding the cryptocurrency , the sector will fall under the Reserve Bank of India. Also, Certain Acts like the currency act might be amended.

While running a ledger-like blockchain cryptocurrency is required for settlement, one also needs to remember that both RBI and government officials have stated that they are not comfortable with Bitcoin. Earlier this week, RBI Executive Director Sudarshan Sen had talked about the central bank’s discomfort with Bitcoin, stating, “Right now, we have a group of people who are looking at fiat cryptocurrencies. As regards to non-fiat crypto currencies like Bitcoins, I think we are not comfortable with them.” The remarks came in the light of intense global regulatory scrutiny over Bitcoins given the recent upheaval in them.

Earlier this year, RBI itself had issued a warning to all cryptocurrency users about the risk pertaining to Bitcoin transactions. Later in July, the Indian government was reportedly mulling over the implementation of Know Your Customer (KYC) norms to ensure safe transactions of cryptocurrencies. However given the continuous upheaval in them and concerns over the Ransomware attacks that have happened globally, the Indian government is still sitting on the fence regarding the legal status of crytpcurrencies. In this regard, the news that RBI itself might issue a cryptocurrency of its own might provide some relief to Indian Bitcoin users. As per a 2016 Trak.in report, India boasts of more than 50,000 Bitcoin wallets.

Previous articleList Of 9 Beach Restaurants In Chennai Which You Should Must Visit On A Sunday !!
Next articleBangalore’s New Initiative To Fight Against Pollution And Traffic Is Awesome

Director C. S Amudhan who is known for making the only two parody movies of Tamil film industry, uploaded a tweet trolling the title...

Netizens Called Out Malavika Mohanan For Her Regressive “Caption” !!

Malavika Mohanan who criticized an illustration as "sexist" which showed herself as a cook amidst other working men, called out by netizens for "colorism"...