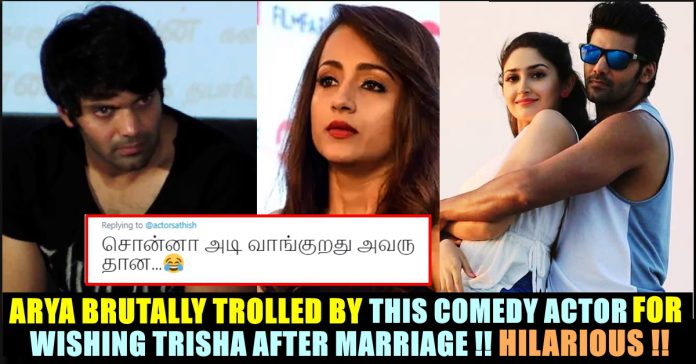 Yesterday, South beauty Trisha Krishnan celebrates her 36th birthday. While we all know that Trisha is an amazing actor with a series of blockbuster films to her credit, but if you happen to look at her social media channels, you’d say that besides being a versatile actor, Trisha is a downright diva. 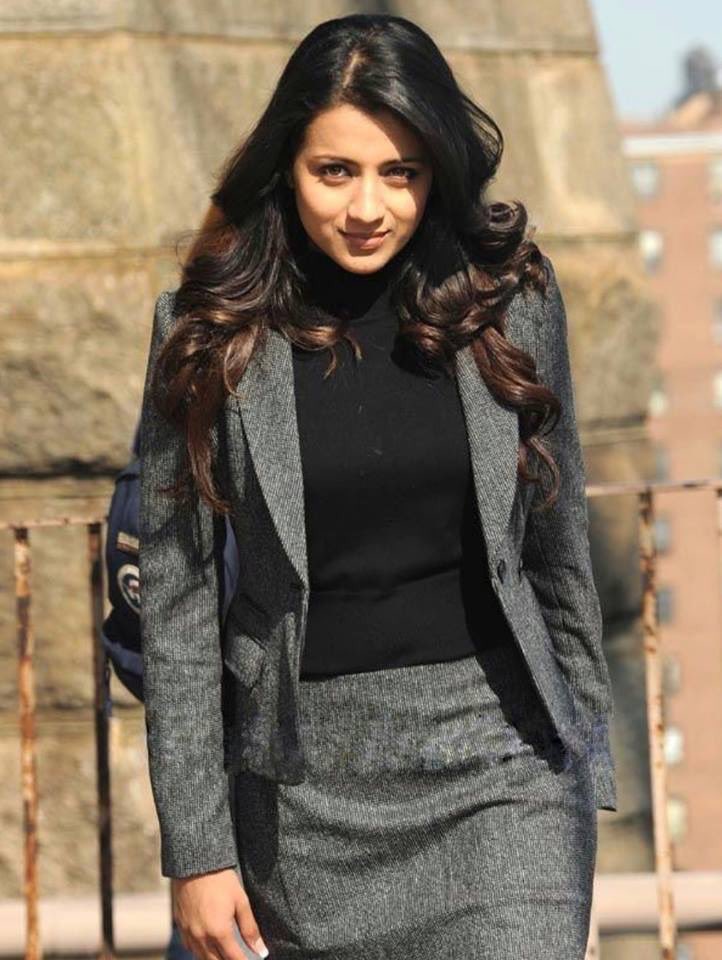 Trisha Krishnan turns another year older today and fans have already made it one of the most trending topics on social media. In fact, they got her trending on Twitter even a day before her birthday. This birthday is definitely going to be special for the 96 actress since she has won several awards for her performance in the romantic saga opposite Vijay Sethupathi.

Amidst all the new-age female actors that come and go, Trisha stands out because she has proven her versatility over and over again. At the start of her career, she gained popularity by doing roles that required her to be the “bubbly, girl-next-door”. She also played the damsel-in-distress convincingly in hit films like Saamy, Ghilli and Thirupaachi among others. But after finding her footing in the industry, Trisha has worked in a number of diverse projects. 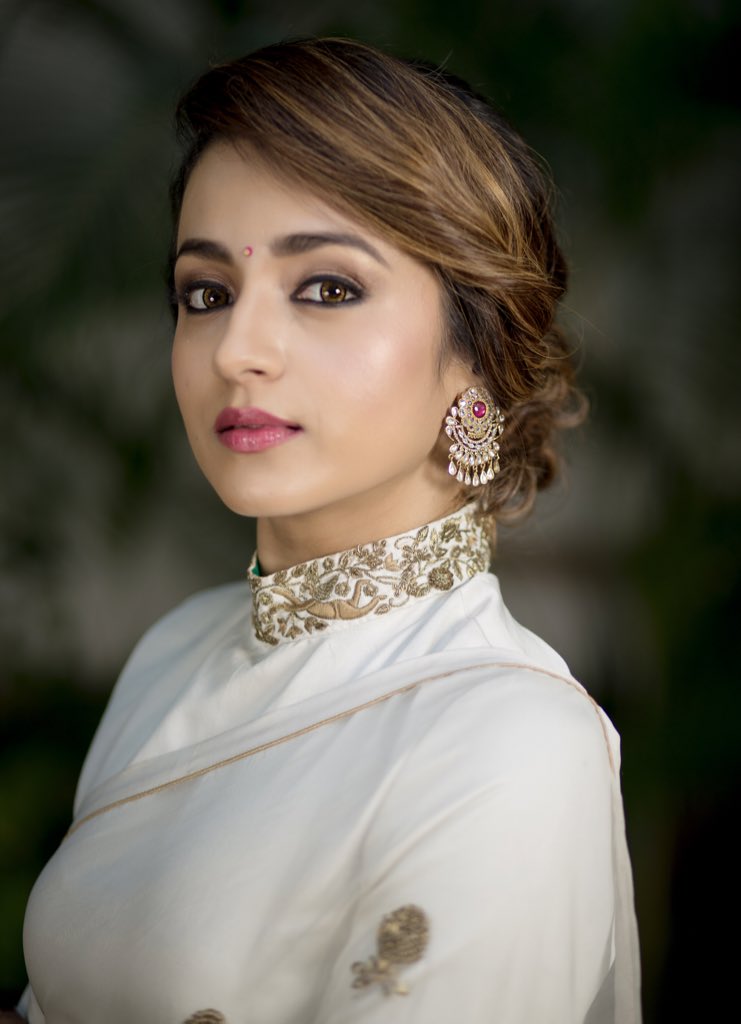 Many of her fans and friends wished her on this special day of her including Actor Arya. Arya in his wishes said “Wish U a very Happy Birthday @trishtrashers 🤗🤗🤗😘 Have a fantastic year ahead 👍👍👍Stay awesome as u r always 👍👍 wishing u super success with #ParamapathamVilaiyattu and all ur other films too 👍👍🤗”

Wish U a very Happy Birthday @trishtrashers 🤗🤗🤗😘 Have a fantastic year ahead 👍👍👍Stay awesome as u r always 👍👍 wishing u super success with #ParamapathamVilaiyattu and all ur other films too 👍👍🤗 https://t.co/4B8XJQ4vlc 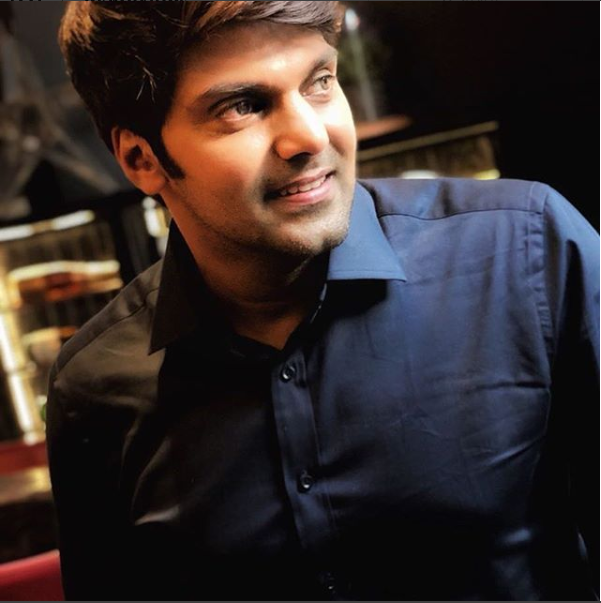 On seeing this wishes comedy actor Sathish brutally trolled him by mentioning about his marriage life. In the past days, Arya before marrying Sayyesha, would mention Trisha with a special tag name “Kunjumani” which was missing in this tweet. sathish who noticed it said “After Marriege andha word a solla maattaaru pola🤔🤭” (He won’t use that word after marriage it seems)

When one of his follower assumed that the word is “Darling”, Sathish denied it and said that it is another word :

But fans found it and posted it in the comment section along with hilarious reactions :

A social media post uploaded by the students of Sathyabama university through an Instagram page named "Sathyabama4laiph", has grabbed the attention of the online...

Actress Slammed Santhanam After Seeing His Video With Tiger!!

Actress Rashmi Gautham who is known for appearing in a number of South Indian films, slammed actor Santhanam for uploading a video of himself...