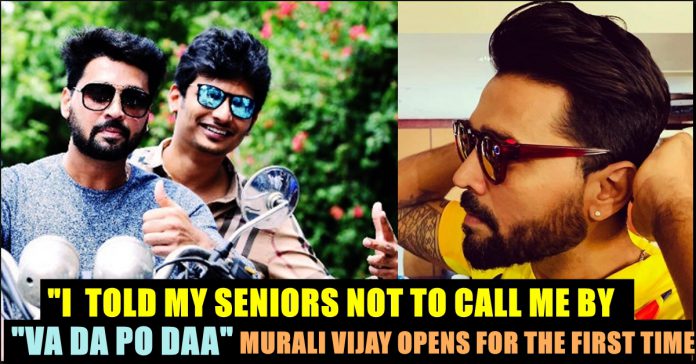 For The First Time Murali Vijay Talks About His Friendship With Actor Jeeva !! WATCH !!

Murali Vijay is an Indian international cricketer who plays as a right-handed opening batsman. A regular member of the Indian Test team, he also represents Tamil Nadu in first-class cricket and Chennai Super Kings in the Indian Premier League.

Having started playing cricket at the age of 17, Vijay played club cricket in Chennai before he was selected in the Tamil Nadu Under-22 team. He quickly came up the ranks and made his first-class debut for the Tamil Nadu senior team in 2006. He was one of the top run-scorers of the 2006-07 Ranji Trophy, which was his maiden first-class tournament. By October 2008, he went on to represent South Zone, India Red and India A, and in November 2008, he was handed his Test debut after regular opener Gautam Gambhir was banned for one match by the ICC.

Vijay debuted in ODIs against South Africa in the third and final one dayer on 27 Feb 2010. Vijay played for IPL franchise from his home town Chennai Super Kings till the sixth edition and represented Delhi Daredevils in IPL7. He was one of the key performers for Chennai in the 3rd edition of IPL in 2010 when Chennai were crowned champions. His first century for Chennai Super Kings was in the third season of the IPL where he scored 127 runs off 56 balls against the Rajasthan Royals. 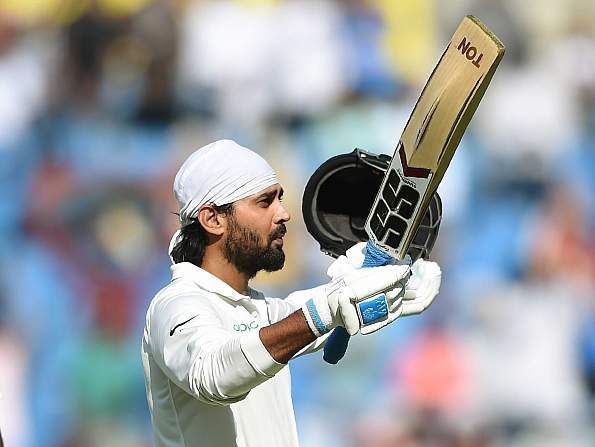 Now in a recent interview, The cricketer has opened on many of his perception towards life, sports and politics. Saying that everyone should support Kamal Haasan’s Makkal Neethi Maiam, the cricketer also said that Kamal is someone who should not be criticized.

Being a childhood friend of Actor Jeeva, Murali Vijay says that the similarities between both of them is being a hard working person and he also wished him all the luck and happiness. On hearing this from Murali Vijay the anchor of the show asked whether the conversation between both of them would be this much formal if they meet in real life to which Murali Vijay answered as “From my childhood I never liked treating others without respect. Even while entering into Indian Team I told my seniors to call me by name instead of calling me “Va da Po da”. said Murali Vijay who is fondly called as “Monk” in cricket world.

He also opened on many of his life experience and his perception towards politics in this interview with Gethist Creative. While talking about his existence in Social Media, the cricketer said “I am not clear about what to talk and what not to in Social media till now. Initially I enjoyed it but then I felt getting addictive and left using it.” said MUrali Vijay who also said that the way of his journey in life is very much similar to Shikar Dhawan’s who came through a hard way as well. 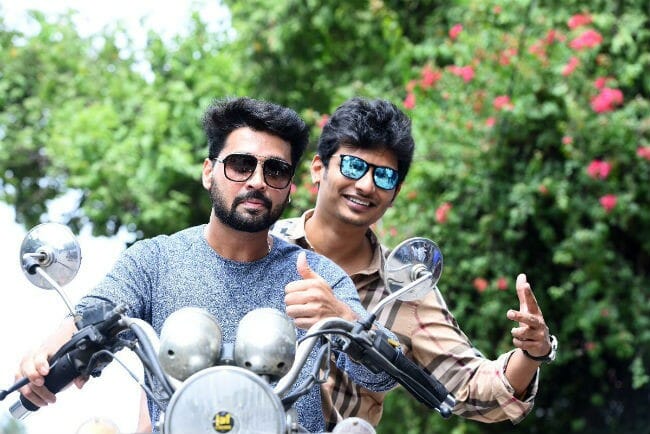 In April 2016, Vijay was named captain of Kings XI Punjab replacing South African David Miller in middle of the season. Now he is back to Chennai Super Kings who is yet to play a game for the team. Let us all wish him a good season ahead on this special moment of his birthday !!

Previous articleVideo Of Police Officer Thrashing Vehicle Of A College Student Goes Viral !! ATROCIOUS !!
Next articleFirst Tweet Of RCB After The Humiliating Loss Against SRH !! Got Trolled By Their Own Fans !!

The most awaited audio launch of Thalapathy Vijay's "Varisu" took place at Nehru Indoor Stadium in a grand manner. The actor made his presence...

Did Thaman Just Announced About The Sequel Of Boys ?? Check How Siddharth Reacted !!

Ace director Shankar's Boys is one of the notable films, that gave a super start to actors like Siddharth, Bharath, Genelia, Nakul, Thaman, and...

India with its dominating performance made a clear 3-0 series win against New Zealand on their home soil on Monday. After registering a comfortable 7-wicket...

Revathi, head constable of Sathankulam police station, who had witnessed the custodial torture of the father and son duo at the station in Sathankulam...